BMW Digital Key Plus announced, will be available on BMW iX

Home » BMW Digital Key Plus announced, will be available on BMW iX 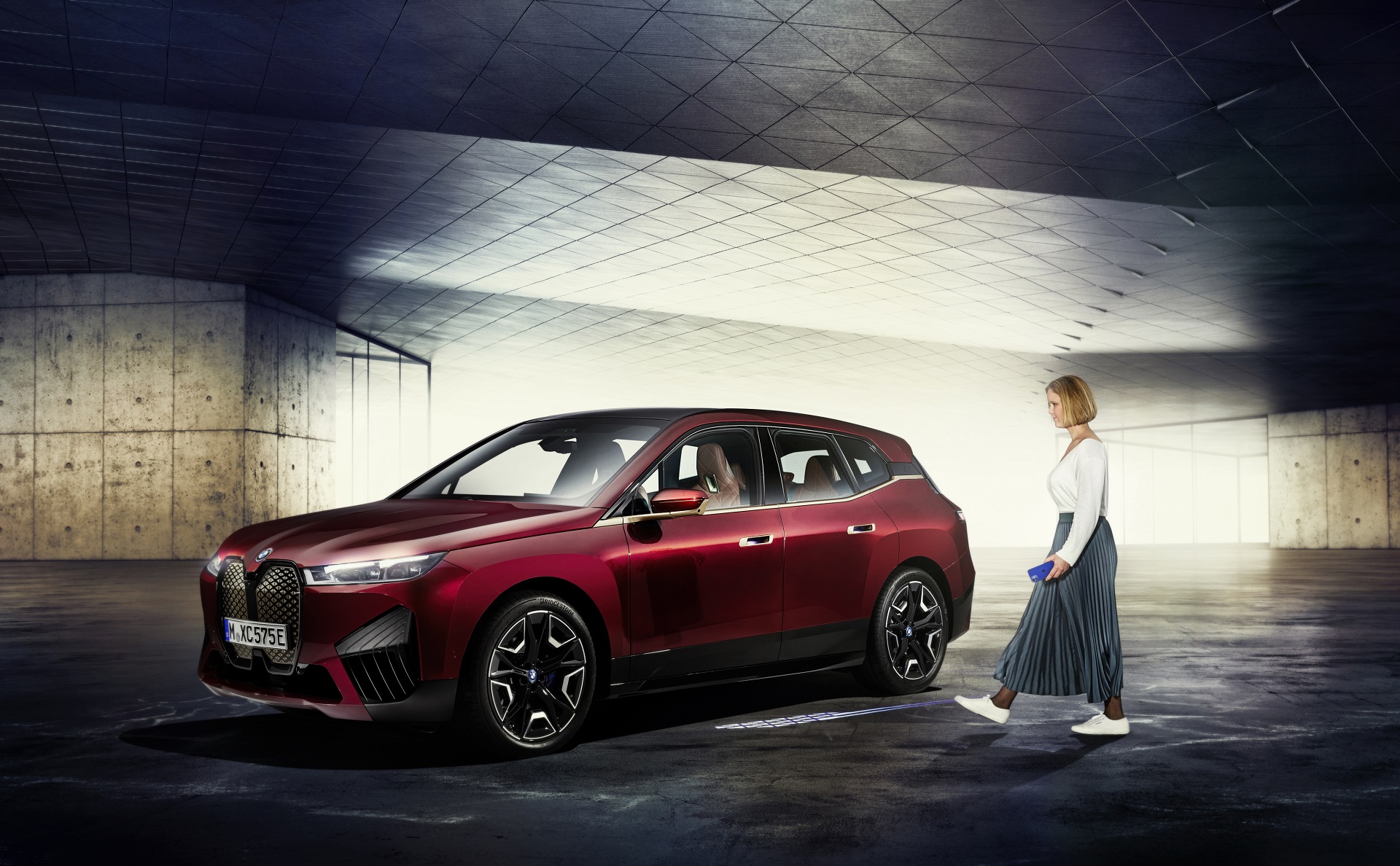 BMW was one of the first manufacturers in the world to offer its customers the possibility of using their smartphones as a key fob. Back when the first version of the BMW Digital Key came out, only certain Android phones could make use of it and the whole thing was a conundrum. Technology evolved in the meantime and so did the tech behind the Digital Key which is now about to become Digital Key Plus.

This is a new tech announced by BMW last week at the virtual 2021 Consumer Electronics Show. As you probably already learned, the BMW Digital Key became available on iPhones in 2019. Now, BMW is upping the ante a bit more, eliminating the most annoying thing about turning your phone into a key fob: having to press it against the door handle. The new BMW Digital Key Plus allows you to keep your phone in your pocket or bag and still open the car. 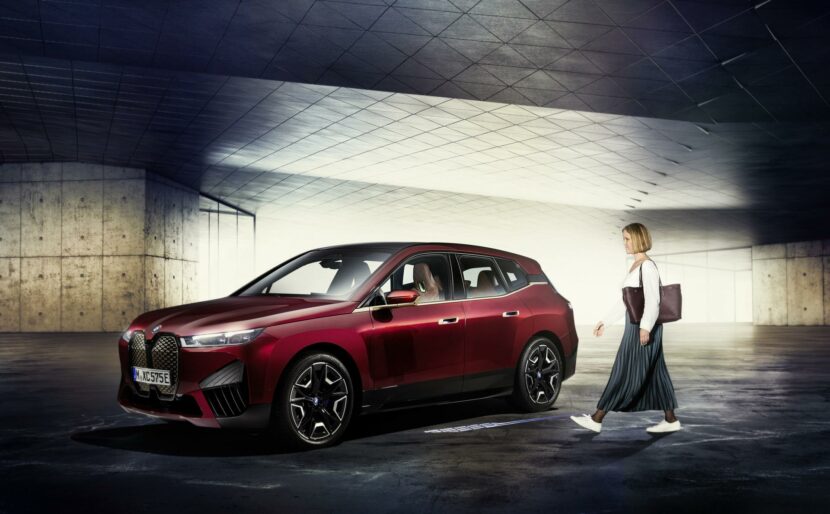 Up until now, as revolutionary as it may have been, the BMW Digital Key required usage of the NFC on your phone in order to work. Therefore, you had to pull out your phone and touch the driver’s door handle in order to lock or unlock the car. That made things a bit inconvenient. Now, the new system uses Ultra-Wideband (UWB) technology to do that. This is a feature that has been recently introduced on the U1 chip of the iPhone.

This is a short-range, high-bandwidth digital radio technology that is characterized by an exceptionally precise localization with the greatest possible security. UWB’s precision also ensures that relay attacks, where the radio signal is jammed or intercepted, are not possible. According to the Bavarians, Apple and BMW have been working closely with the Car Connectivity Consortium (CCC) to establish the Digital Key specification 3.0 for UWB, providing a global standard for the automotive industry which is great news for all car makers out there.