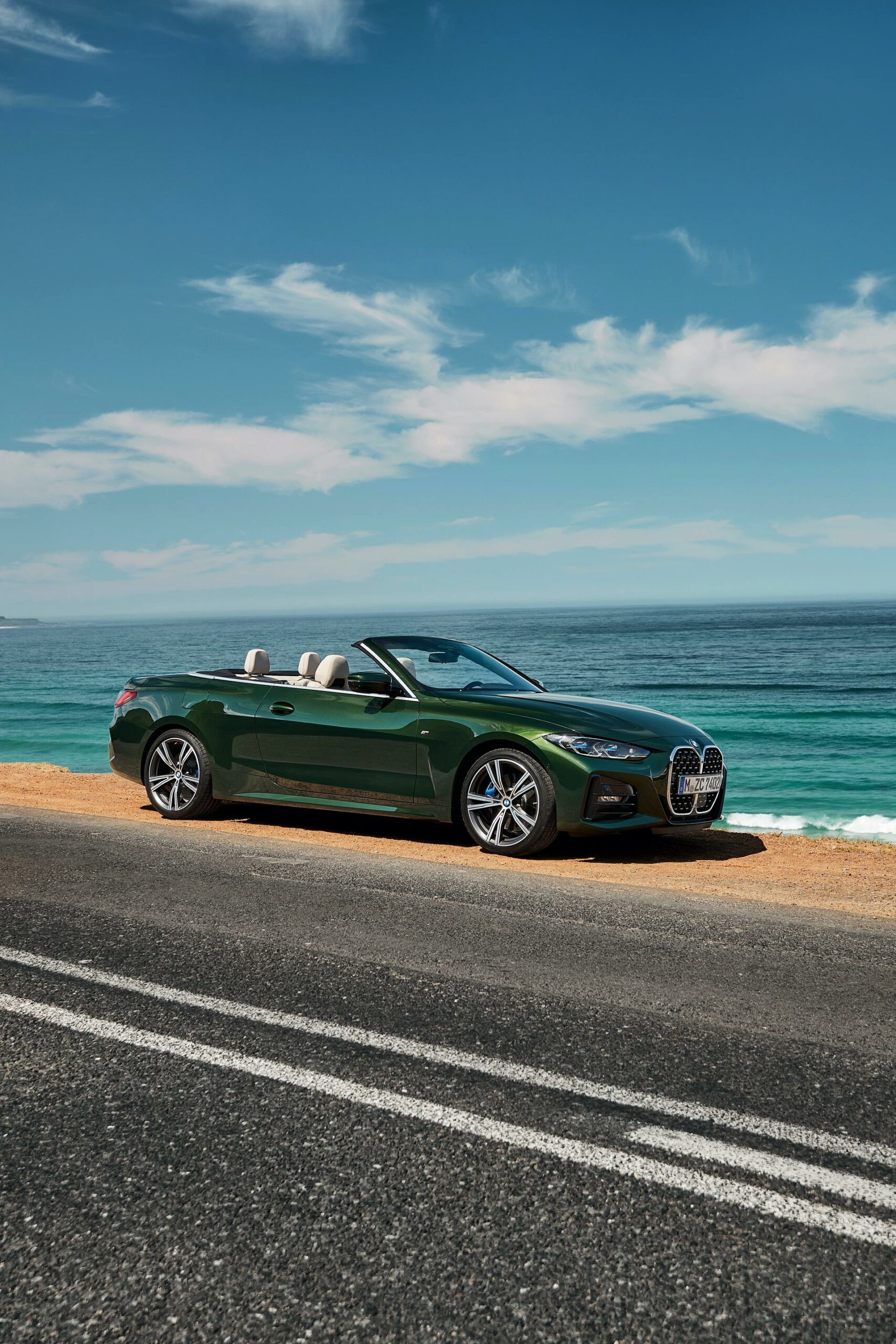 Now that the BMW M3 Sedan and BMW M4 Coupe have been revealed, there’s only one other model variant left — the BMW M4 Convertible. Shockingly, we’re actually quite excited about the M4 Convertible. Enthusiasts typically prefer coupes to convertibles, due to their superior structural strength, as well as their more streamlined looks. However, the M4 Convertible seems to not only look good but it should be a massive improvement over the previous-gen car. (We don’t own the video but you can see it here)

If I’ve said it once, I’ve said it a thousand times — the F83 M4 Convertible was a floppy mess of a car. The F-series chassis weren’t inherently very stiff, so the M Division needed to add a ton of bracing for its M3 and M4 models. But replacing the rigidity lost by removing the roof must have been an insurmountable task, as the last F83 M4 I drove felt like it would rattle itself apart over every bump and was truly unpleasant.

This new G-series chassis is vastly superior, in terms of structural rigidity, to its predecessor. From what we’re hearing, the M3 and M4 are incredibly stiff feeling, in a good way. So we’re hoping that the G83 BMW M4 Convertible follows suit.

It certainly looks tidy on the Nurburgring in this new spy video. It turns in quickly and seems as agile as the standard car, though it likely won’t be quite as capable thanks to its extra weight. Considering how heavy the regular BMW M4 is, the Convertible model is likely going to be a portly thing.

One benefit that we’re looking forward to with the new M4 Convertible is the extra noise. The S58 engine is a good sounding engine and the lack of roof will only make it more exciting. It’s unfortunate that the M4 Convertible will only come in Competition-spec, which means it will only come with an automatic transmission. Thankfully, it will also pack 503 horsepower to make up for it.