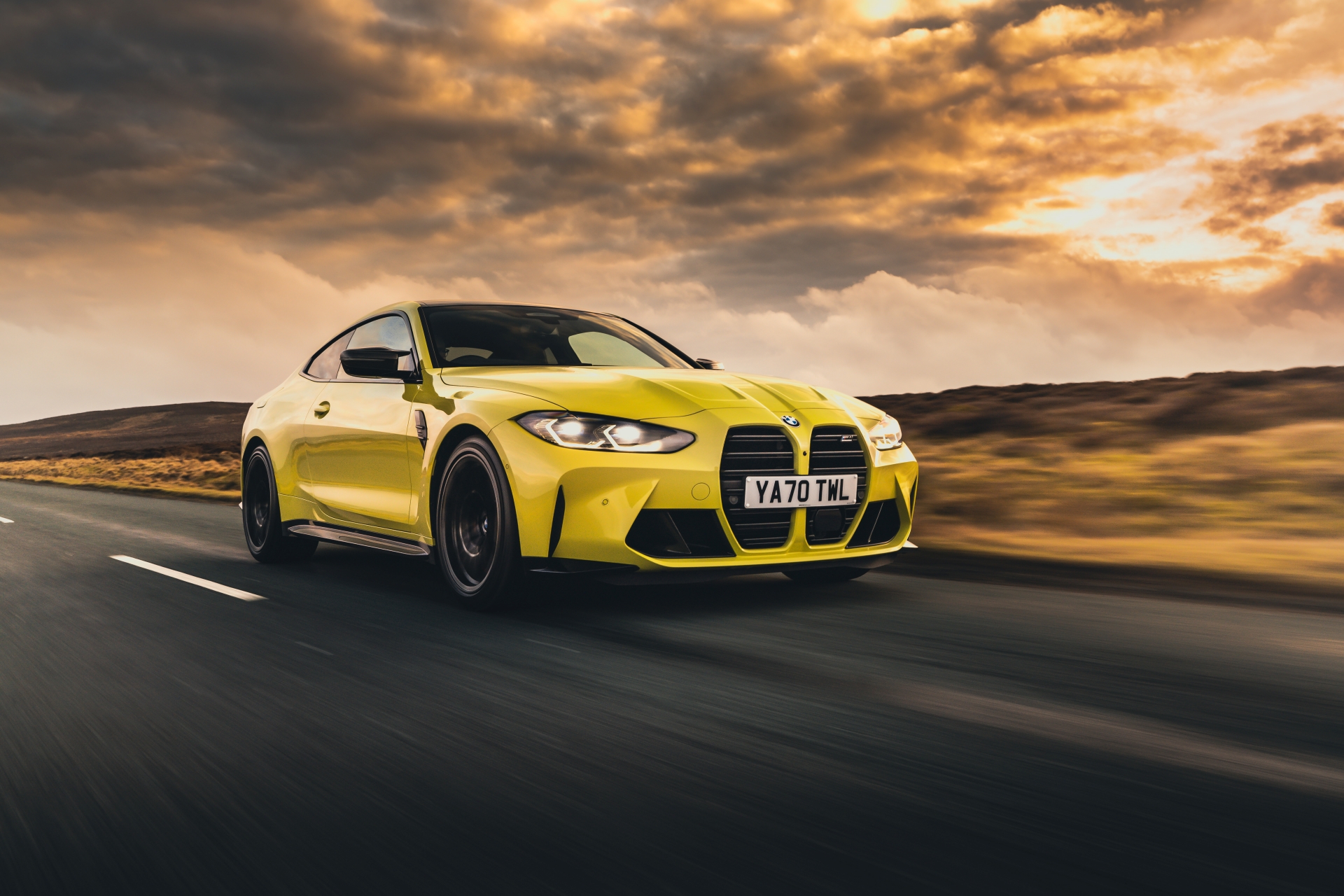 It’s no secret that German manufacturers underrate power figures for their vehicles, especially with performance cars. There are a number of rumors as to why but I once spoke with an executive for a certain German manufacturer that told me it was because they simply don’t want to be caught overrating their power figures. So better be safe than sorry, sort of thing. However, that doesn’t stop enthusiasts from getting excited about the secret bits of extra power found in their engines. With the new BMW M4, it seems as if there’s quite a bit of hidden extra power under the hood.

Of course, those numbers are smaller than the stock claimed figures but the IND dyno-tested figures are wheel-power and wheel-torque figures. To figure out how much power the engine actually makes, you must then add about 15-percent to those dyno figures, to account for drivetrain loss. With that 15-percent added, the BMW M4’s engine actually makes 547 horsepower and 480 lb-ft.


Remember, this is also on a pre-break-in car, meaning the engine hasn’t even reached its break-in mileage yet. So its power is likely to go up a bit, as the engine gets a few miles on it.

Any soon-to-be BMW M3/BMW M4 owners should be very happy right now, learning that their car actually has quite a bit more power than the brand claims. Of course, the same goes for every Mercedes-AMG and Audi Sport product, so it’s not as if BMW M4 owners now know they have more power than their rivals’ cars. It’s still cool to know, though.