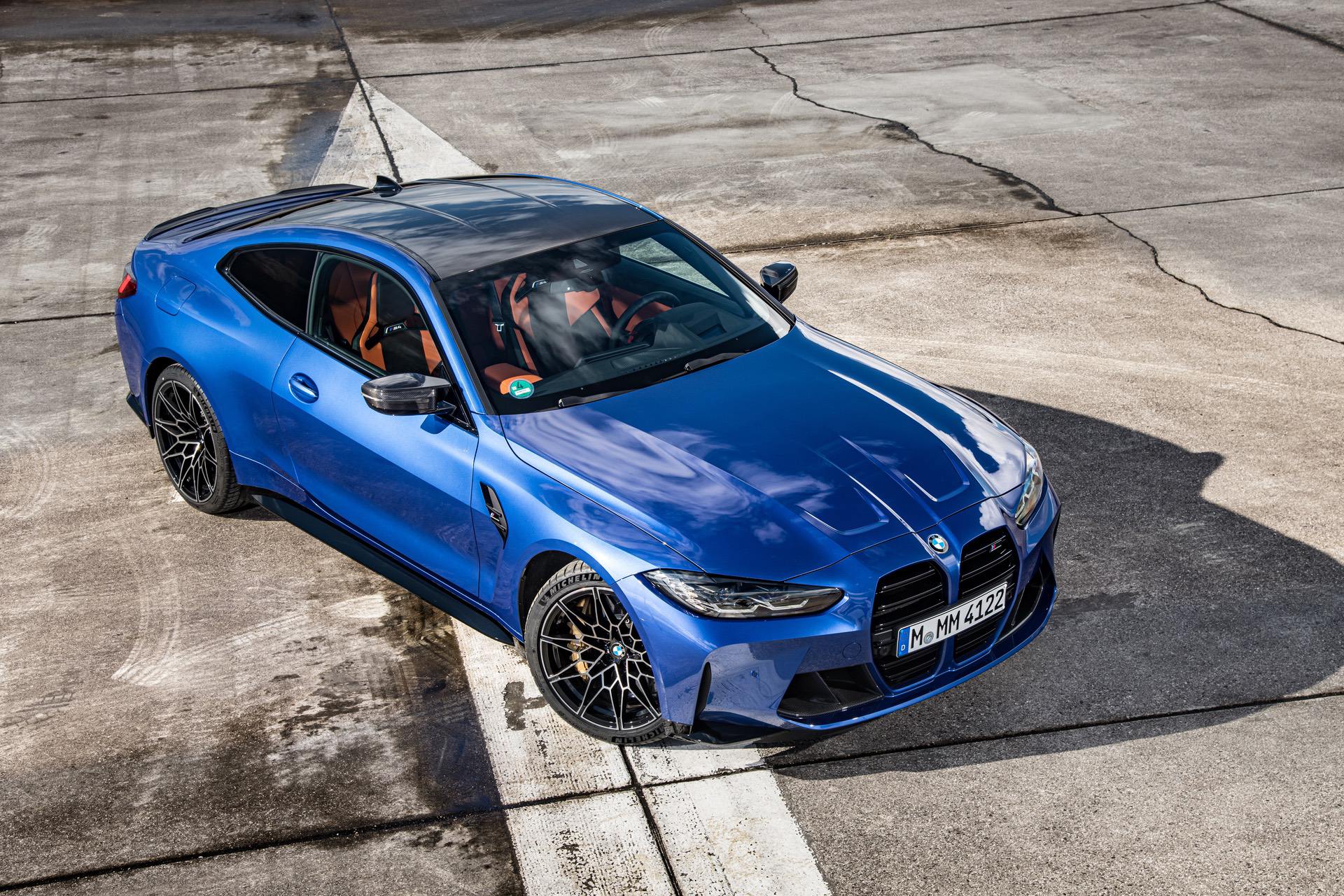 The new BMW M4 Competition is getting an official roll-out around the world this month and reviews have been pouring in. The guys from Autocar are already on their second take, albeit the first one was a bit more track focused than anything. This time, we’re checking out how the new M4 Competition handles itself in everyday driving, where it will be used probably more than 90 percent of the time.

The new M4 Competition comes with a controversial design, but for now, let’s leave that aside and focus on the essentials. From the get go, we’re introduced to the optional Carbon Seats which will play a huge role in the overall experience with the car. But seems like most reviews mention one specific issue with them – the carbon fiber bit on seat. Apparently it may become a nuisance over time as it’s too harsh. 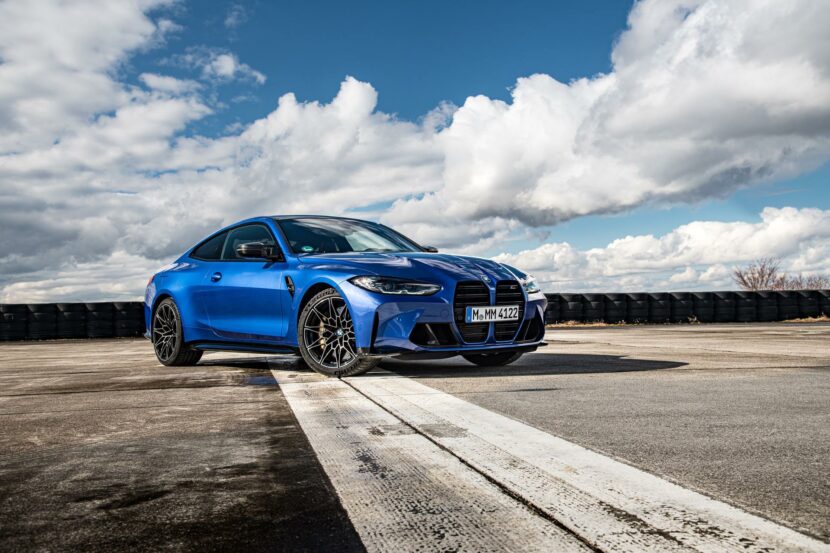 Then there’s the weight, which leads our reviewer to the conclusion that maybe BMW is doing M cars according to a different rule book than what we might be expecting. The new M4 is a bit heavier than before, tipping the scales at 1,725 kilos, making it feel more like a GT car than a sports car. And the reviewer does have a point, as the M3 and M4 have grown so much over the years, they actually created room for a new model, the M2.

The M2 is the car you should get if you want a fast, compact, lightweight M car to tingle your sense. Not that the M4 is not fun, as the video proves. It’s plenty fun and quite engaging to drive but it’s no longer the sharpest knife in the shed. In fact, it’s starting to feel like a large axe instead, at least according to Autocar. Check out the full video for more details.