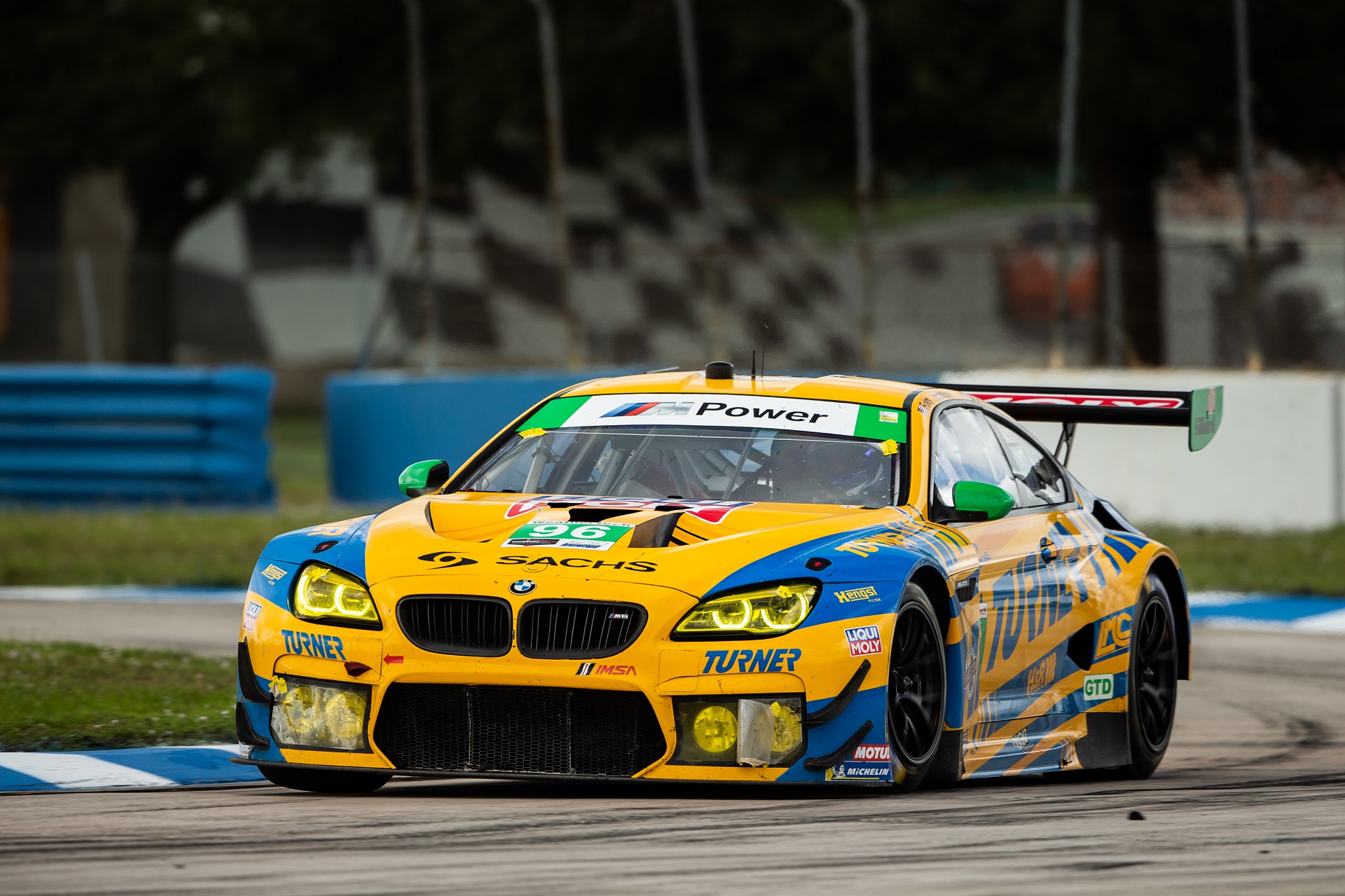 BMW announced it will be cutting down on its motorsport efforts this year. One such cut includes the IMSA WeatherTech SportsCar Championship where the BMW M8 GTE will only be participating in four events. However, one of them is coming up this weekend and the BMW Team RLL is getting ready for it as we speak. On Saturday we will see the flag go down in the 12 Hours of Sebring and BMW will be there to participate.

Last year, with the race’s traditional March date delayed until November because of the Covid-19 pandemic, BMW Team RLL came within minutes of adding a third GTLM class victory before being punted out of the lead by an over-anxious GTD class competitor running into the rear of the No. 25 BMW M8 GTE with some 10 minutes remaining in the race. Only four months later, BMW Team RLL is ready for redemption. 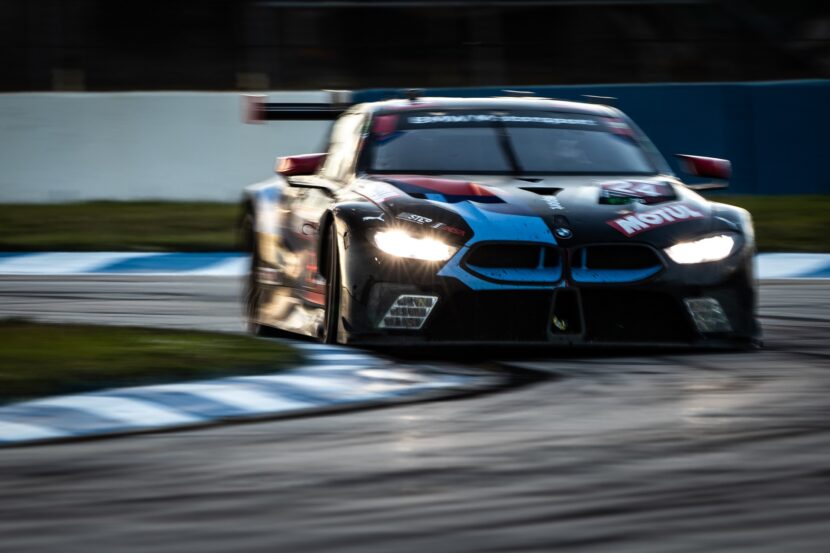 “It’s hard to believe it’s our 12th year racing at Sebring with BMW Team RLL,” stated Bobby Rahal, Team Principal. “We’ve always been pretty strong in Sebring and so I expect that to be the case again this year. Like any endurance race, staying out of trouble is key. Last year we were hit by a GTD car when we were leading close to the finish so that was extremely disappointing because I think we had the race in the bag. I look forward to a good race and hopefully Sebring will be the scene of another victory for BMW Team RLL.”

The driver lineup for the 69th edition of the 12-hour race will be anchored by the four 2020 full-season drivers; Connor De Philippi and Bruno Spengler in the No. 25 MOTUL BMW M8 GTE, and John Edwards and Jesse Krohn in the No. 24 MOTUL BMW M8 GTE. Rolex 24 co-drivers Philipp Eng and Augusto Farfus will rejoin the team in the No. 25 and No. 24 M8 GTE cars, respectively. Bill Auberlen, the BMW race veteran and all-time IMSA win leader, Robby Foley and Australian Aidan Read will co-drive the No. 96 Turner Motorsport BMW M6 GT3 in the GT Daytona class.