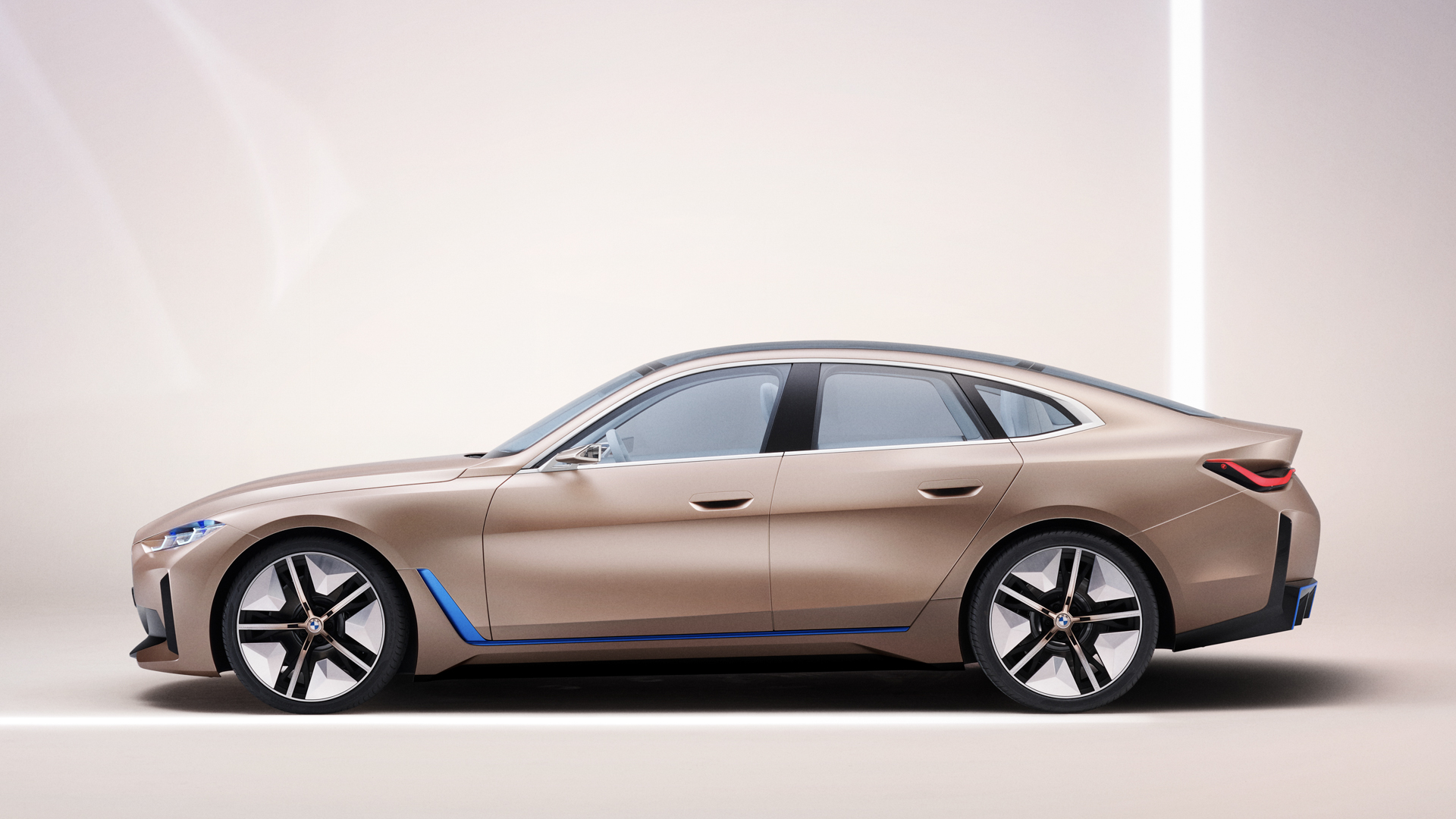 BMW’s Annual Conference, sometimes labeled as the Media, the Analyst and Investor Day, kicks off tomorrow and it’s promising to be an exciting one. The company will outline its 2020 results, along with a forecast and their future plans, especially when related to electro-mobility. And in a typical Silicon Valley presentation, there will be “A one more thing” at the end of it. That big surprise is the BMW i4 production vehicle on which we reported yesterday.

According to our sources, the new electric gran coupe was supposed to be introduced later this year, but since the production date has moved up to this summer, BMW is now ready to talk about their first four-door midsize electric car. While we already talked about some of the details before, there are plenty of unknowns. Such as its final design language. We certainly expect the i4 to follow the Concept’s design cues, but with significant changes, especially on the inside.

Reportedly, the i4 will be available in three model guises: eDrive35, eDrive40 and M50. Based on our own sources, BMW went back and forth with the nomenclature for the new electric cars. Initially, the working names were BMW i435, i440 and i4 M50 (an M Performance Automobile from the M Division). But those didn’t stick around. Out of the three i4 models, only one will come with the xDrive system: the i4 M50.

The third EV from BMW is set to use the latest eDrive components available, including fourth-gen battery tech and more efficient electric motors. The top model is likely to have up to 530 HP and have a range of 600 kilometers on a single charge. The i4 M50 will also be the only all-wheel drive i4. The other two will be rear-driven with a lower power output as well.

The car will be built in Munich and the plant has to be ready before talking about any production plans though. The retooling began last summer and took six weeks. According to BMW, the work has been completed and the BMW i4 can be built on the same lines as the current 3 Series sedan and Touring models as well as other versions. The all-electric Gran Coupe will be using electric motors supplied by the new production center over in Dingolfing.

Stay tuned tomorrow for a livestream!