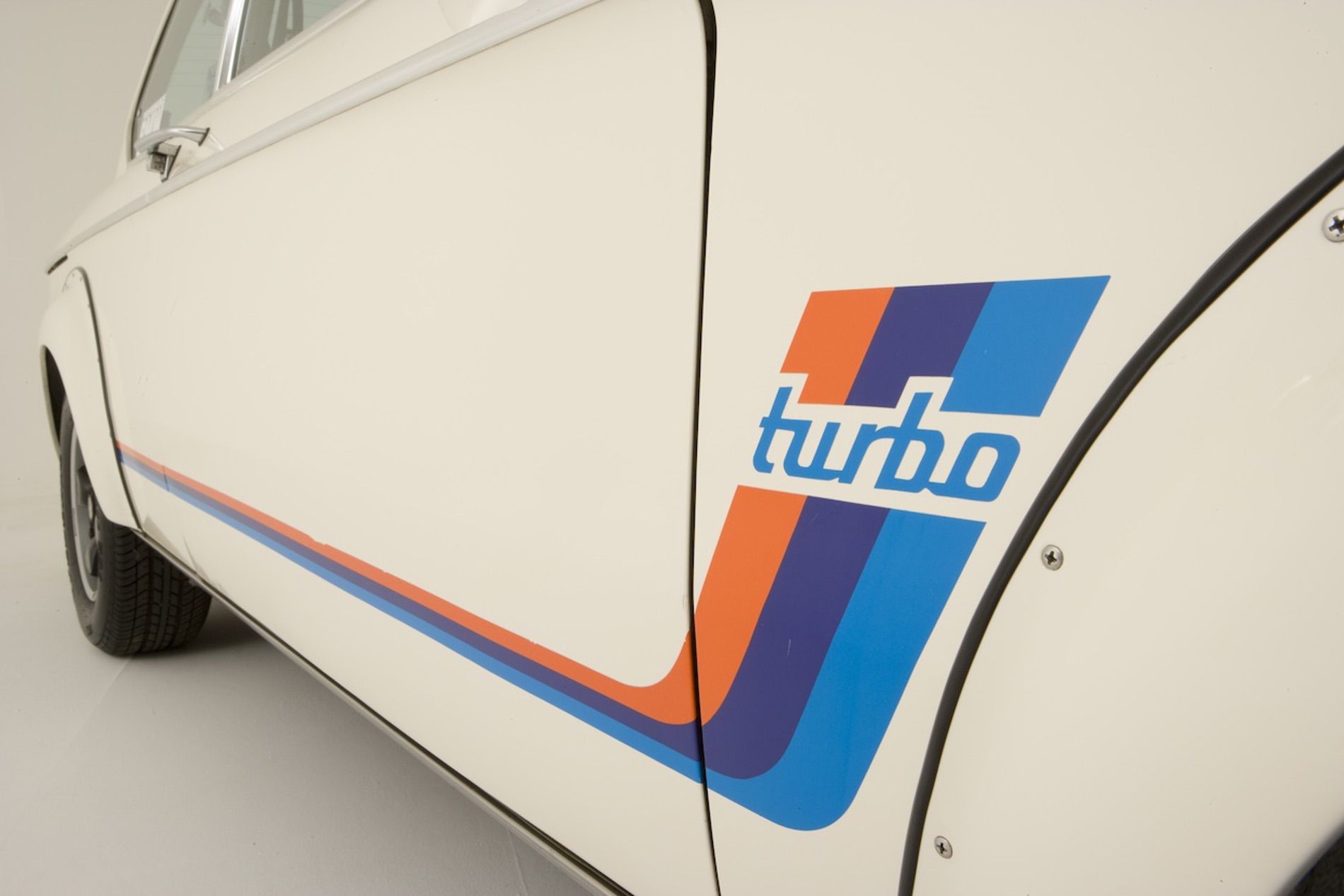 With the whole world focused on electric vehicles and the soundless future they propose, a lot of car enthusiasts are still interested in past models powered by gasoline motors. And if there is one iconic model in the BMW history, then it has to be the BMW 2002.

The BMW M division probably wouldn’t have been so adored without this iconic model from Munich, launched back in the 1970s: the BMW 2002 Turbo. This was BMW’s first ever attempt at making a turbocharged car and nobody would’ve guessed back then that turbos would become the weapon of choices in the industry 50 years later.

Back then, turbocharging was used in limited numbers and only on special projects. The 2002 Turbo was definitely one of those. Created with the help of none other than Bob Lutz, the 2002 Turbo used the engine from a concept car and was unveiled for the first time at the 1973 Frankfurt Auto Show. It was a beauty and it still is in the books of many of us. The one issue it had though was turbo lag. Back then, things weren’t as smooth and predictable as they are today in turbocharged cars.

Journalists used to call the BMW 2002 Turbo a truly bipolar model, describing the moment boost spooled up as ‘an inevitable punch to the kidneys’. Unfortunately, not a lot of these cars were ever made. The one we’re checking out today comes from the UK and is, according to the ad, part of only 52 units ever sent to the island. However, just 12 years after it was delivered, it made it way to the US and has been used here ever since.

According to the description, it was fully restored in 2001 and definitely looks like it. We’re also pretty certain that it runs like a dream, if you dare drive it. If you want to snatch it, you have to attend the Mecum auction in Glendale, starting March 18. You should also be prepared to shell out anything between $135,000 and $165,000.