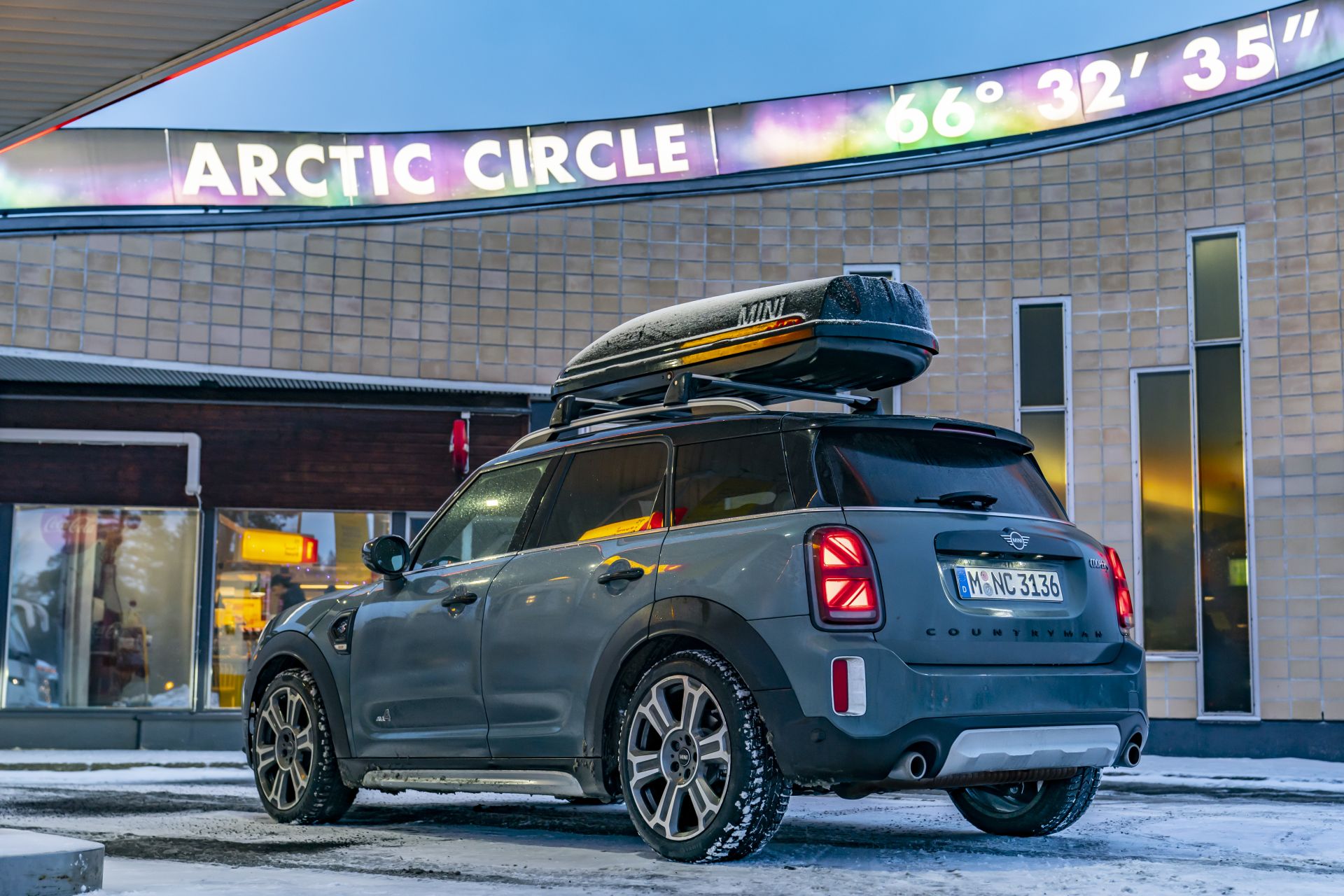 The Arctic Circle holds a very special place in the ‘heart’ of many car makers and it’s not for an obvious reason. Every winter, car makers from around the world gather in various small towns located just above it to do what the industry calls “cold weather testing”. During these tests, cars are put through some hellish challenges, to make sure they will perform even in the harshest environments. Even though most of these cars will never see such extreme, freezing temperatures.

The MINI Countryman was also put through these challenges when it was still being developed and looks like it has now returned. This time for a road trip through Scandinavia instead. Luckily for us, a trusty photographer was with the car and captured some of the trip through his lens. The whole thing started in Kemi in Finland and went to the Lofoten archipelago – from the Gulf of Bothnia over snow-blown roads across Swedish Lapland to the Norwegian Arctic Sea. 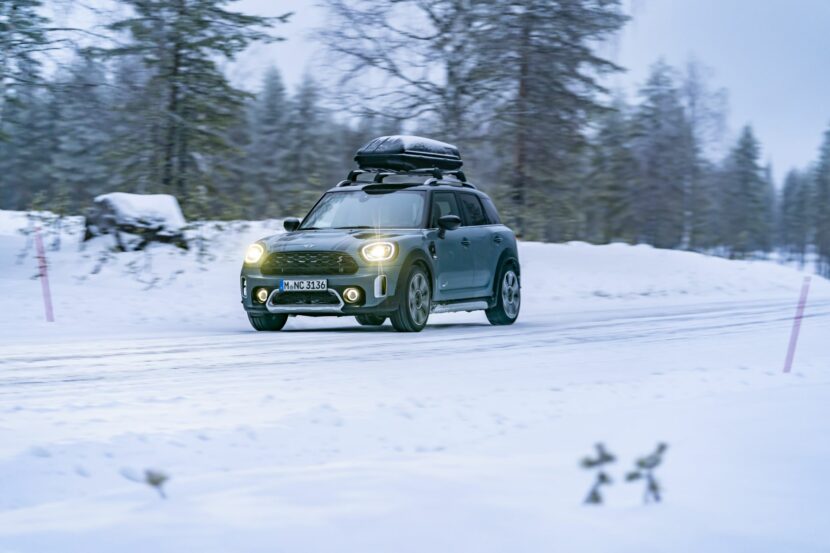 In total, the trip measures 1,500 kilometers from sea to sea and covers a wide array of terrains, which wasn’t a challenge at all, even though most of the roads were covered in snow, thanks to the All4 all-wheel drive system the Countryman Cooper S had on board. To get a grasp of just how much snow we’re talking, you should know that the starting point, the city of Kemi, in Finland, is home to the world’s biggest castle built entirely out of snow and ice: SnowCastle.

Sometimes a snow tower is over 20 meters high, sometimes the castle wall is over a kilometer long. Inside, tourists can spend the night on ice benches and dine on reindeer skins in the igloo restaurant. The room temperature usually hovers around minus three degrees Celsius. Also on the way to the Norwegian Arctic Sea you can check out the Storforsen, one of the longest rapids in Scandinavia, measuring five kilometers in length. 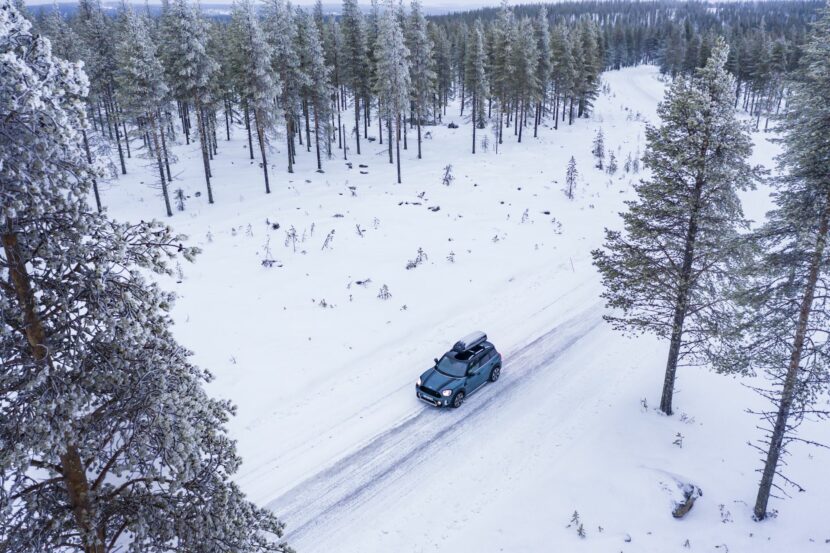 You could also check out the Arjeplog testing facility of the BMW Group, where the latest BMW, MINI and Rolls-Royce cars are put to the test every winter, as it’s not far from Storforsen, in Sweden. From there on out, towards Norway you’ll have to take the Silver Trail, which is a road crossing into Norway from Sweden, leading all the way up to Bodø, where a ferry awaits to take you to Lofoten, a group of islands off the coast of northern Norway.

The ferry trip takes about three and a half hours but we’re being told is worth it, as you travel past small islands and red fishermen’s houses creating a spectacular contrast with the white snow covering everything else around. Getting off at Moskenes, you’ll have to take up European Road 10 to finish your trip under the beautiful colors of the so-called auroral oval, a belt where the probability of observing the celestial phenomenon is particularly high. 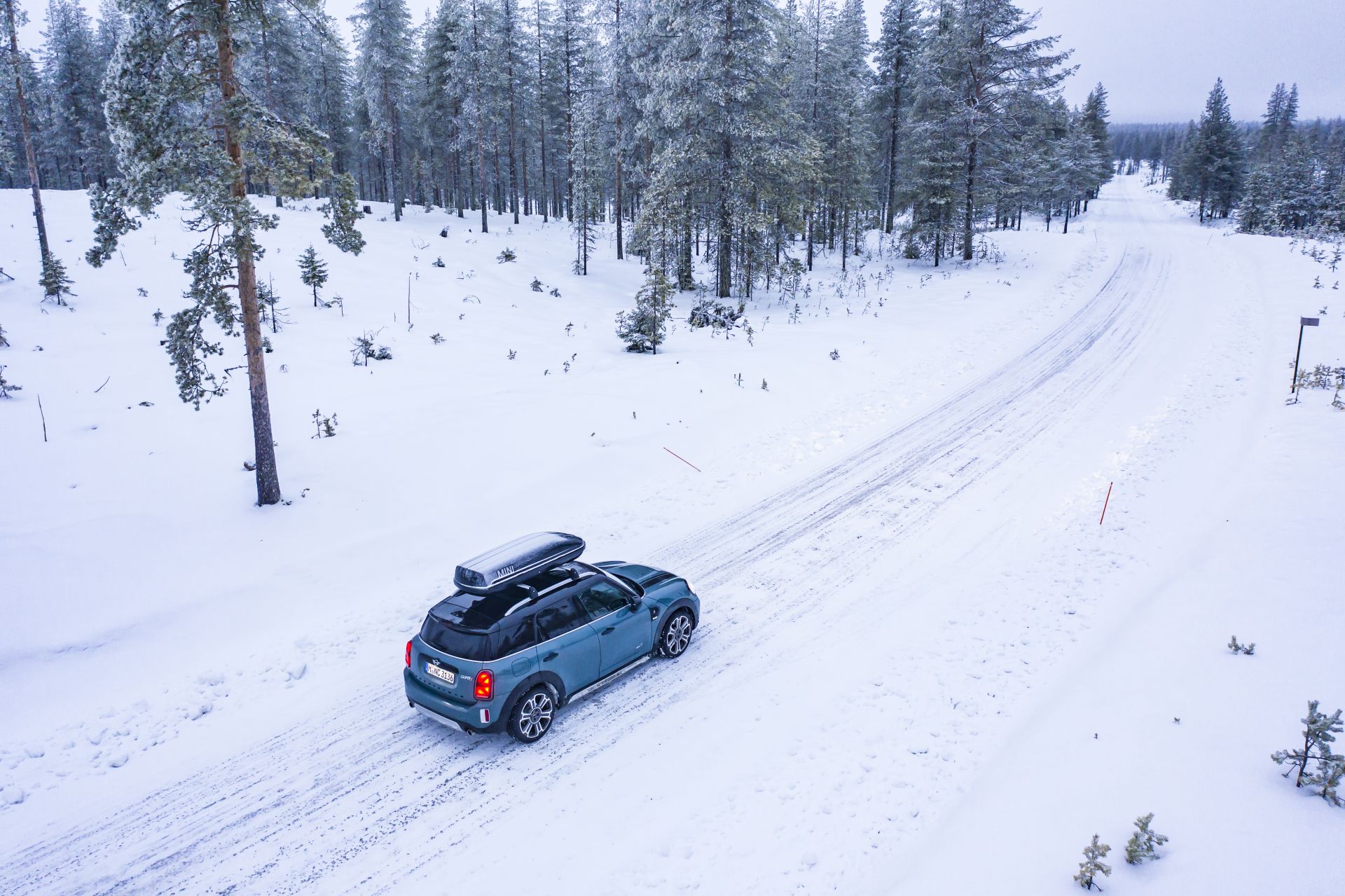 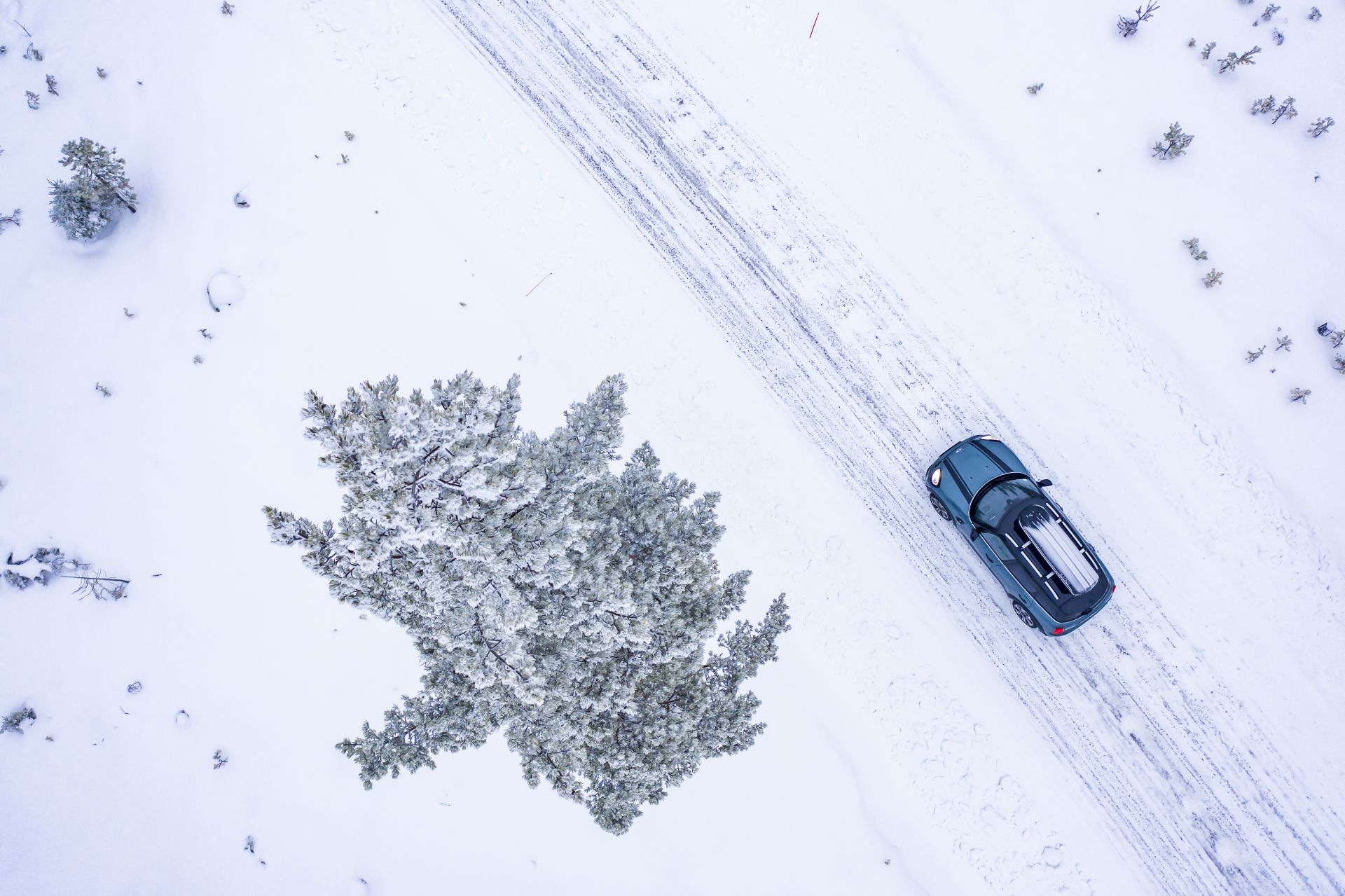 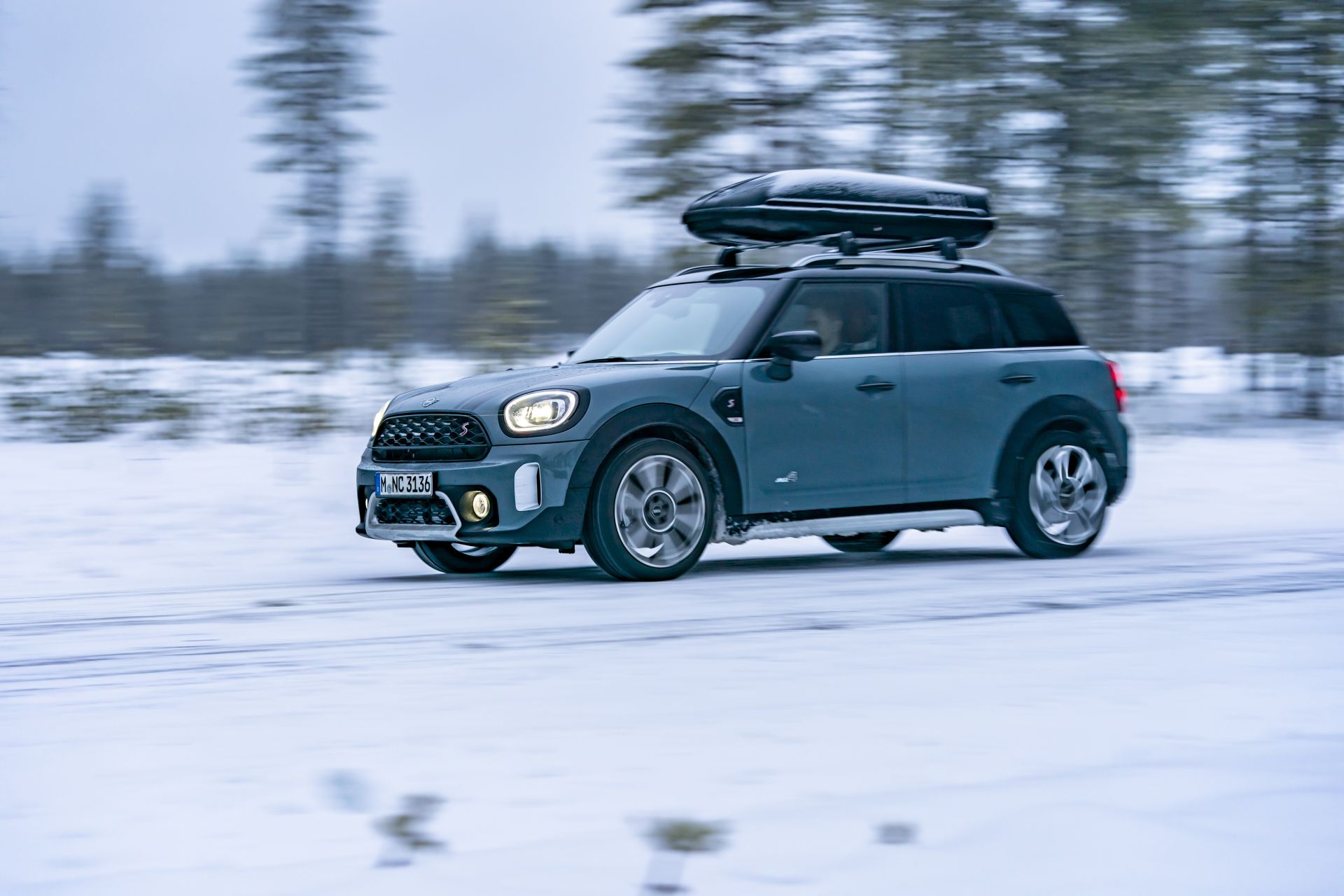 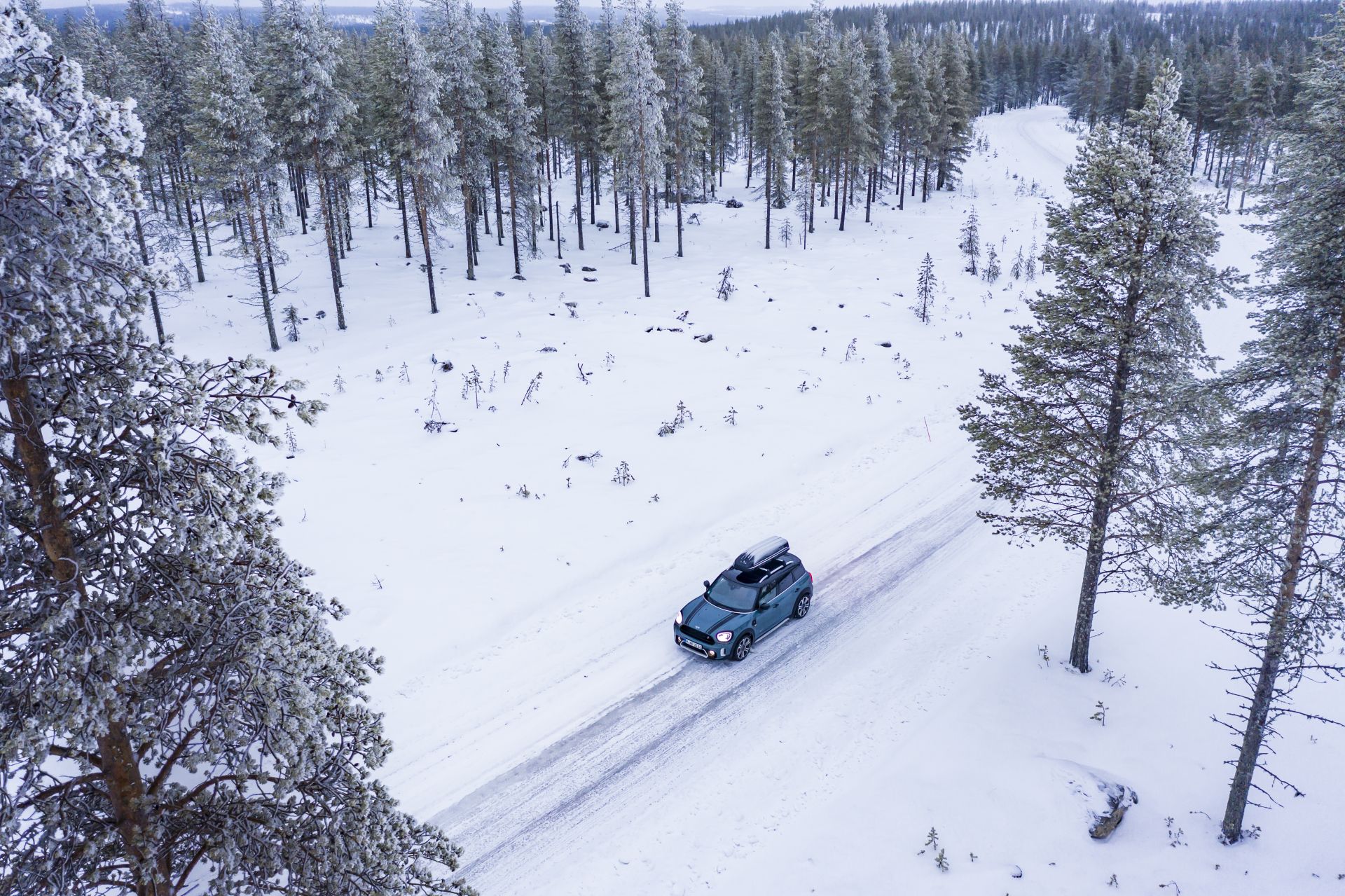 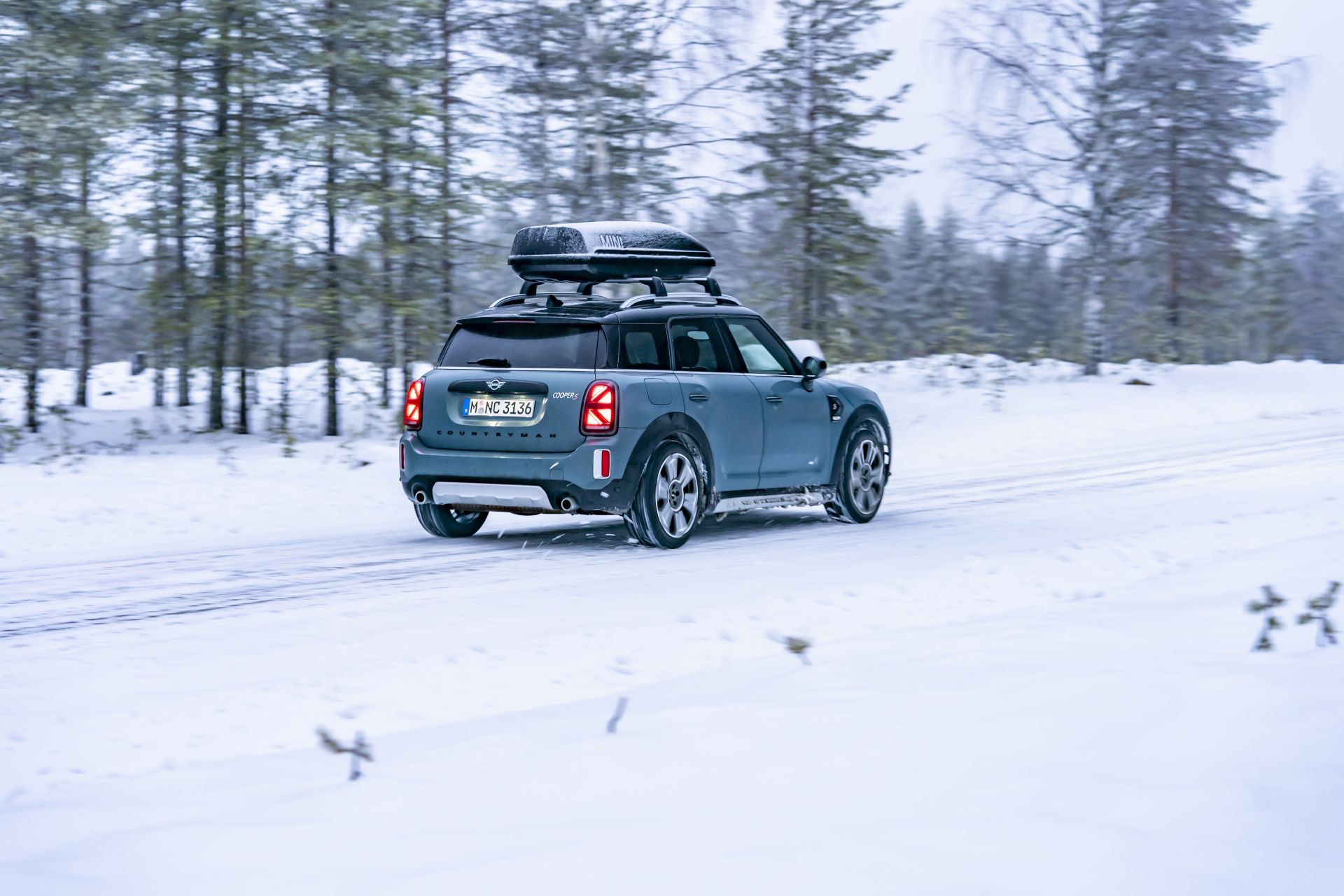 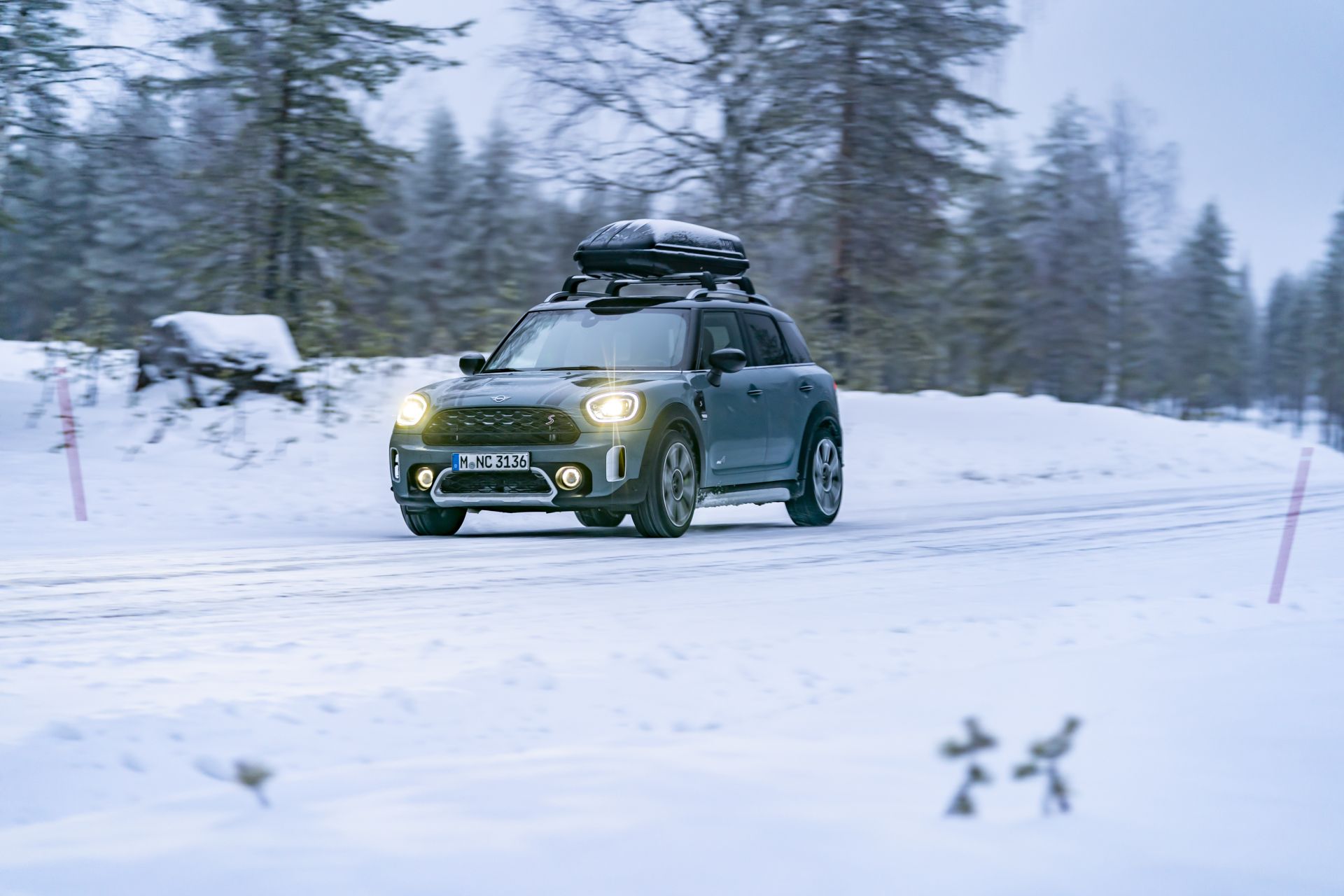 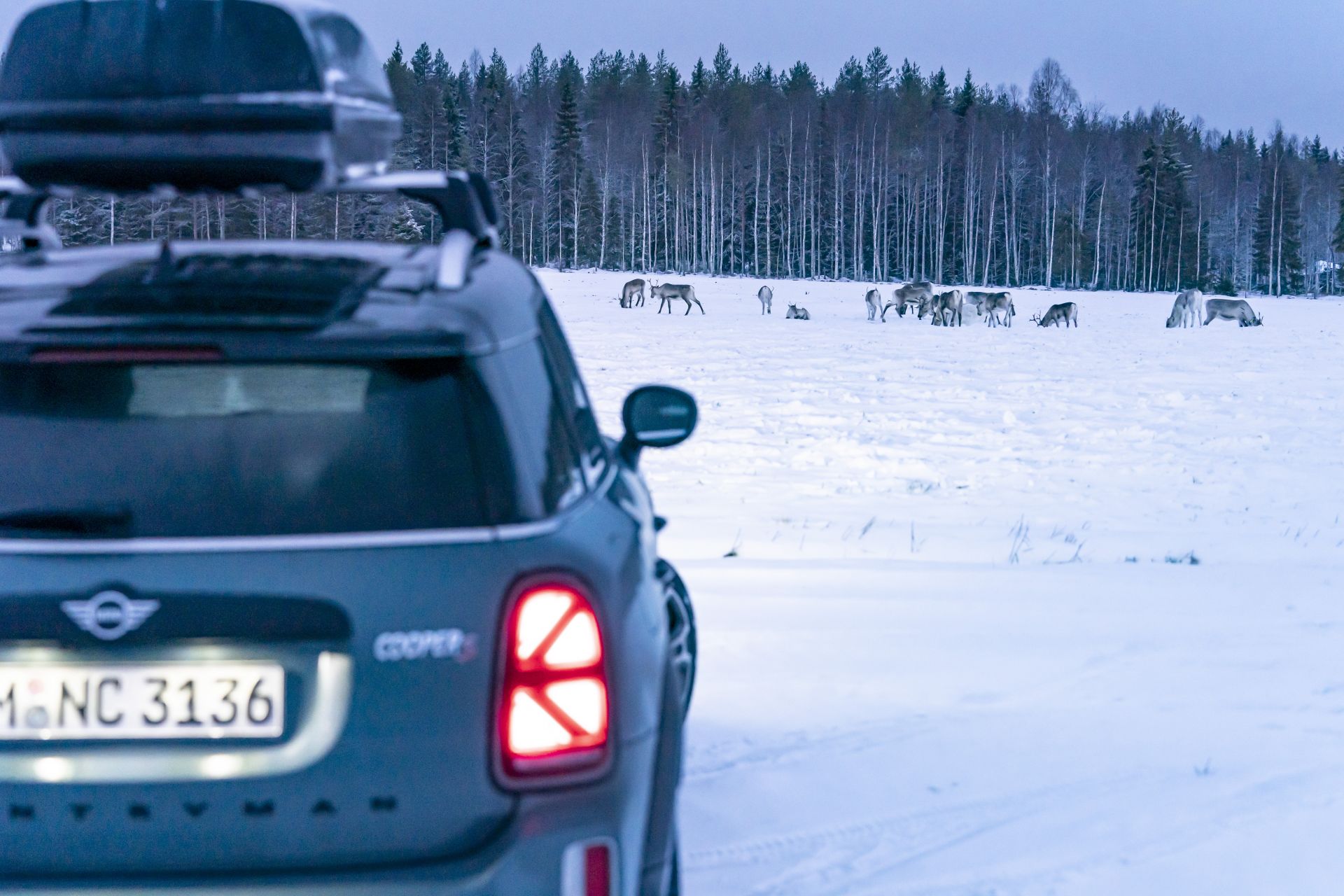 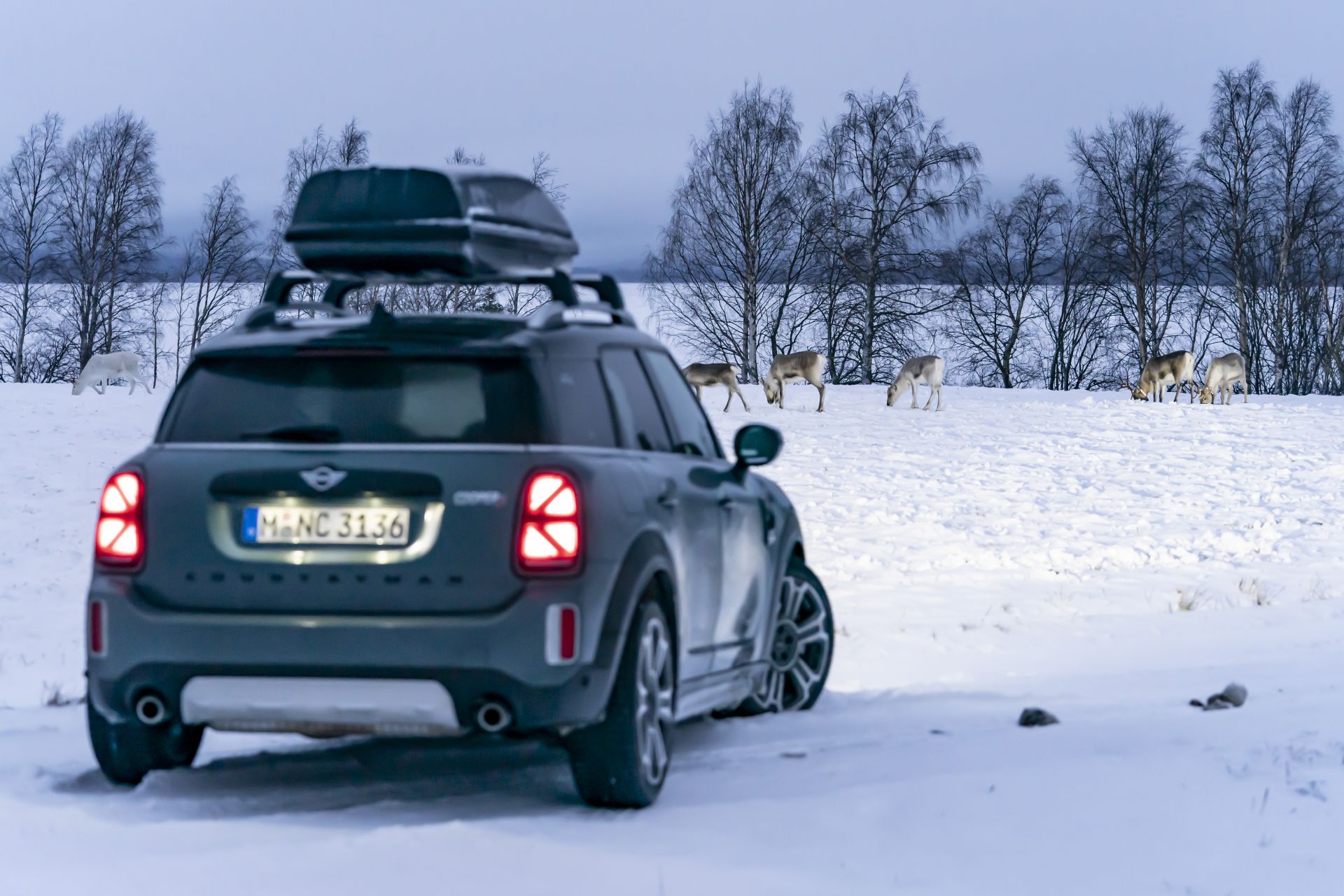