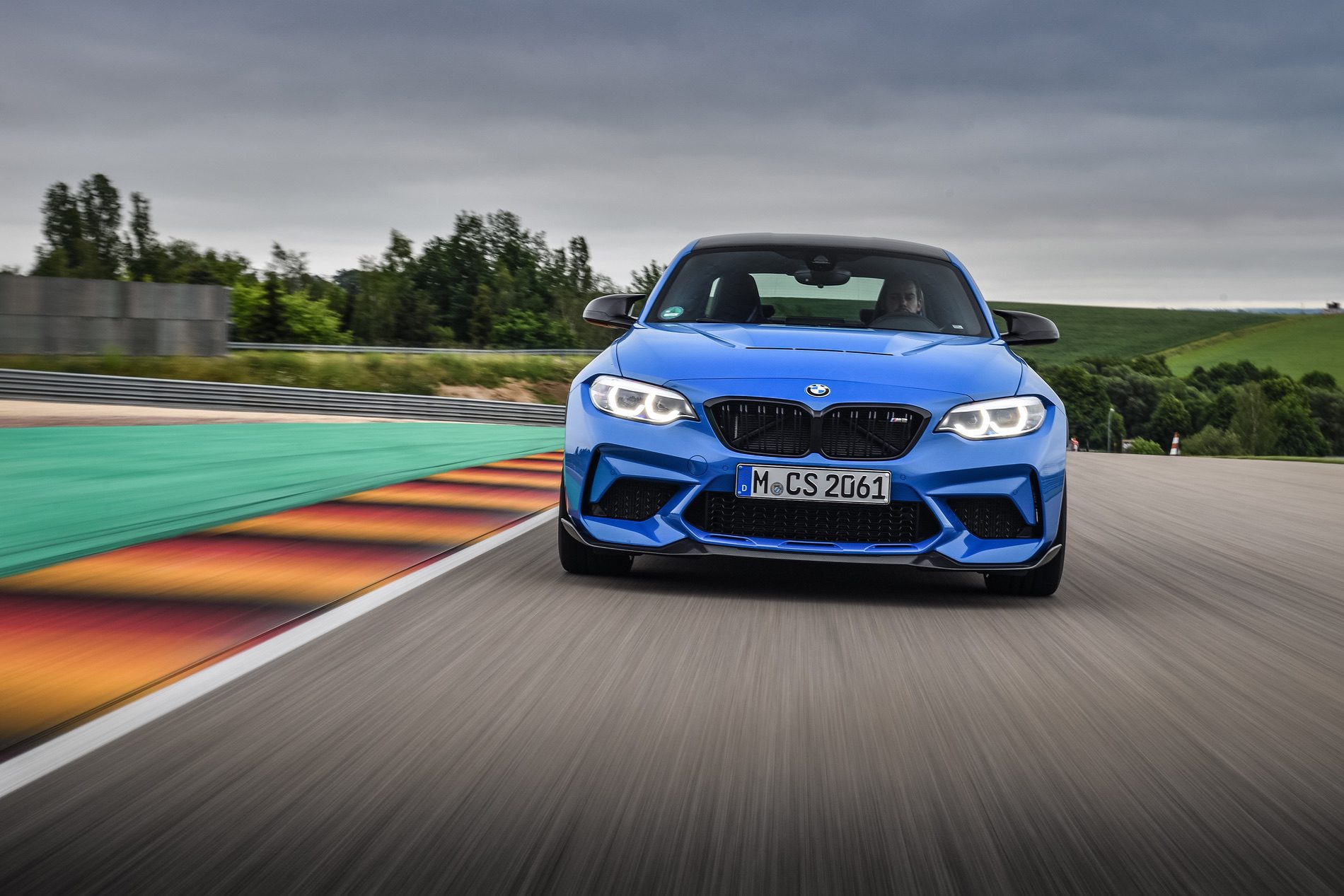 A heavily-disguised prototype of the forthcoming G87 M2 was recently scooped while undergoing normal cold weather testing near the Arctic Circle, in Arjeplog, Sweden. As you may already know, the future G42 generation of the 2 Series Coupe is set to retain the proper, rear-wheel drive architecture. Recently, spy photographers located in Northern Europe were able to grab the first shots of the upcoming G87 M2 high-performance compact 2-door model, slated for debut sometime in late 2022 as a 2023 model. As we don’t own the spy photos, you can see them here.

According to unconfirmed reports, the new M2 generation should enter into production around December 2022 at BMW Group’s Mexico-based plant in San Luis Potosi, alongside the G42 2 Series. The M specific element spotted on the heavily camouflaged M2 prototype were the aerodynamic exterior M mirrors, the new, unseen before M wheel design and the huge, circular quad exhausts at the rear end.

We expect the future M2 and 2 Series Coupe generation to slightly grow in size compared to the current models. As seen in these spyshots, both the G87 and the G42 will retain the typical RWD proportions, with a long engine bonnet to house the inline-6 power unit. Short front overhangs and a longer rear overhang, are paired with a short third volume and the Hofmeister kink “falling” roughly at the center of the rear wheels. In fact, the M2 is considered a true successor to the iconic E30 M3 model, given its almost perfect proportions and compact-sized dimensions, harking back to ’80s era Bimmer models.

The future M2 will further develop the design of the G42 2 Series to be introduced this year. Typical M exterior detailing is expected, starting from the revised front air vents and kidney grille to the muscular rear end adorned with a new aerodynamic diffuser and the four exhaust pipes. The new M2 is set to remain committed to the RWD traction only, with no xDrive variants on the horizon. The basic version will be equipped with the 3.0-liter 6-cylinder S58 petrol engine, borrowed from the M3/M4 but likely detuned to around 420 hp.

Apart from the standard M2, the BMW M GmbH will also likely prepare a new M2 Competition model, dubbed to have an increased of around 450 hp – 460 hp. If that wasn’t enough, towards 2024, more hardcore and track-oriented M2 CS and M2 CSL are also possible, coming with extensive weight reduction measures, high-performance brakes and a peak output close to 500 hp.