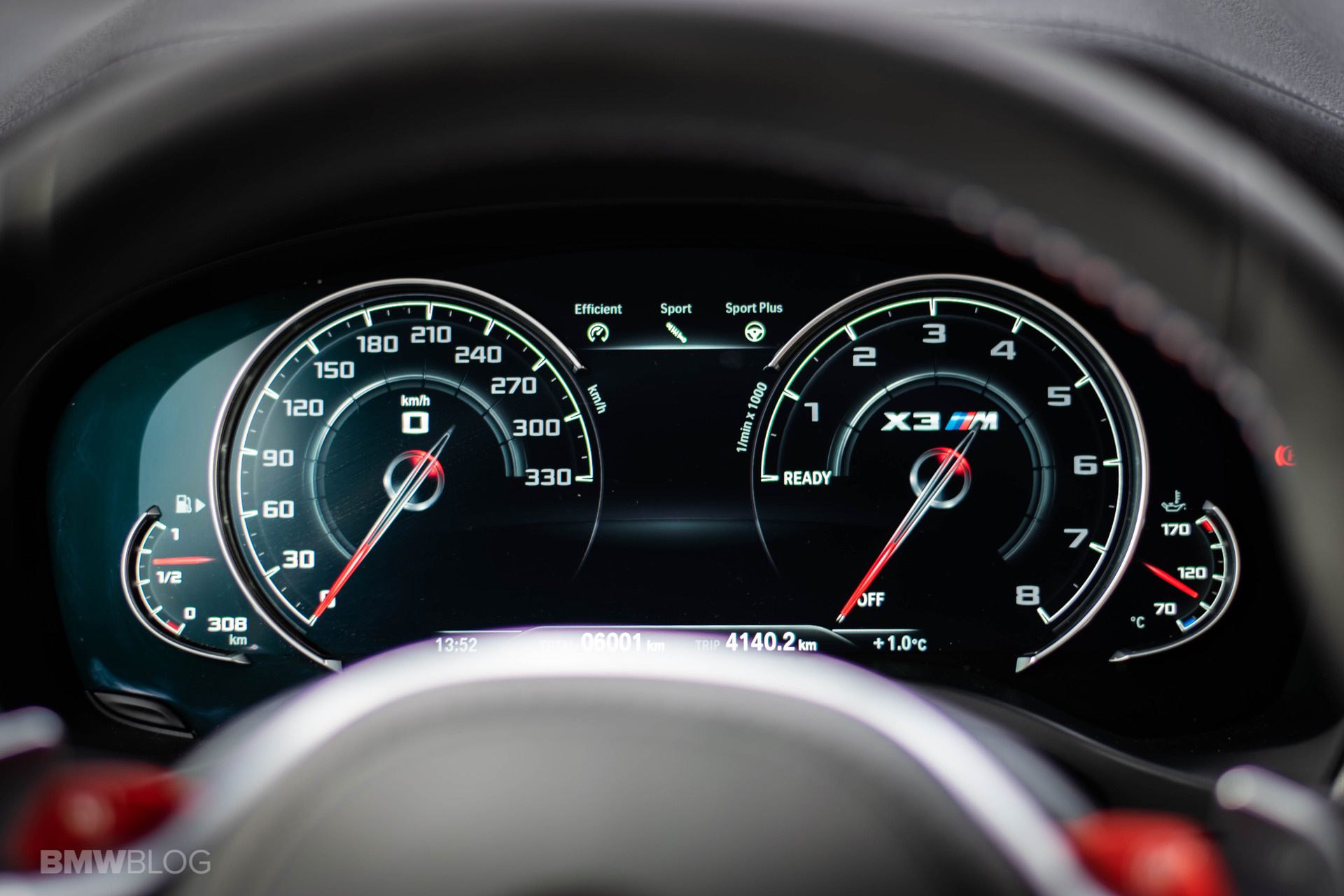 The BMW X3 M and its Competition model are pretty damn fast. The underdog with a ‘measly’ 3-liter straight six under the hood is capable of doing amazing things in stock guise, but for some people that’s not enough. Therefore, tuning companies like AC Schnitzer are needed to squeeze a bit more out of the engine.

The Aachen-based tuner is offering an engine upgrade that will take your car’s power output to 600 HP and 700 Nm of torque, a 90 HP and 100 Nm increase over the stock 510 HP and 600 Nm of torque. The thing is, we’re already working with pretty high numbers so the differences will only be noticeable at certain speeds. That’s why the video below shows how the car performs at speeds over 100 km/h (62 mph). 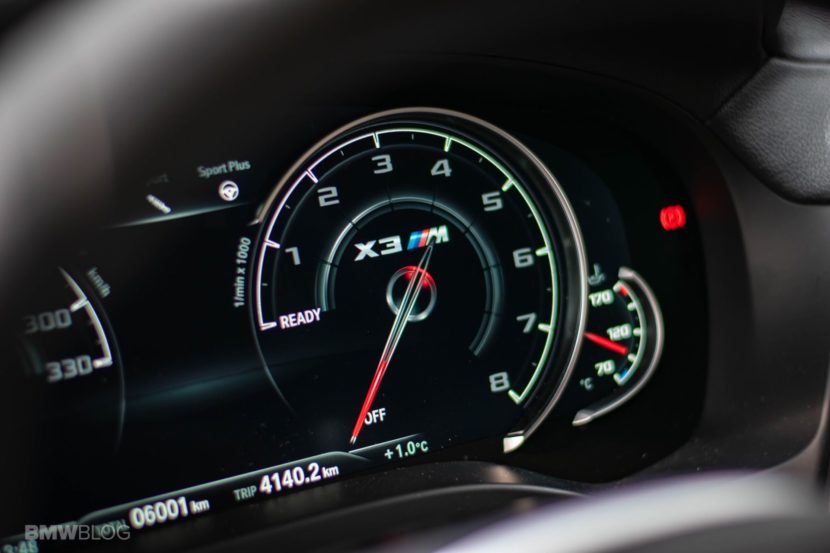 The 0-100 km/h (62 mph) sprint wouldn’t be much faster compared to a non-tuned model. It could be down to 0.1 seconds which could be saved by a rival X3 M on a drag strip simply by warming up the tires better or by having a better launch. The differences will be noticeable though at higher speeds. Over 100 km/h (62 mph) the car is not fighting only its own inertia and mass but also the wind and rolling resistance.

Read Also: Now Is the Cheapest Time to Buy a BMW X3 M or X4 M

This is where the extra power really comes in handy. And the X3 M tuned by AC Schnitzer definitely shows potential, reaching 290 km/h (180 mph) without feeling like it’s running out of breath. The best part about having a tuning kit from AC Schnitzer installed is that it doesn’t void your warranty.

And since most X3 M models on the market are brand new, that’s going to be an important thing to remember when deciding which kit to go for.