VIDEO: Here’s How the Aero for the BMW M3 and M4 Works

Home » VIDEO: Here’s How the Aero for the BMW M3 and M4 Works 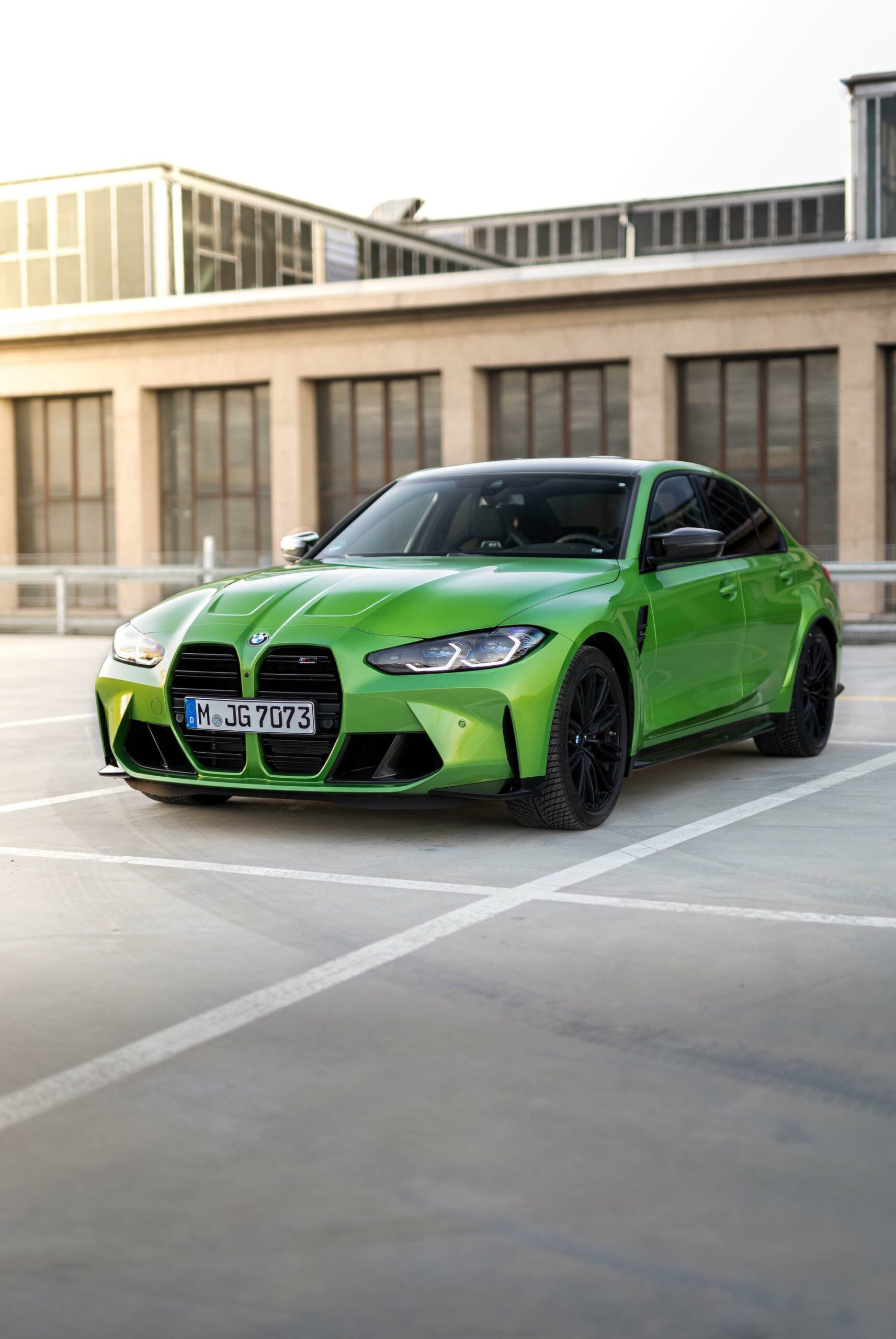 So far, BMW has actually explained quite a lot about the new M3 and M4. The M Division has been released episodic videos that explain different aspects of the car. So far, we’ve seen about as much as we need to see, with videos explaining everything from the engine to the all-wheel drive system to the seats. Now, though, this latest video discusses the aerodynamics of the BMW M3 and M4.

Aerodynamics is a weird black-magic form of art, as it uses an invisible force to completely change how a car drives, how well it functions and how fast it can go. But it’s not just how slippery the car is through the air or how much downforce is created in certain areas. Engineers need to look at how the air cools certain aspects of the car as well, including the engine and even the brakes. So airflow isn’t just about getting the car to slip through with as little drag as possible. There’s a big of an invisible juggling act going on. 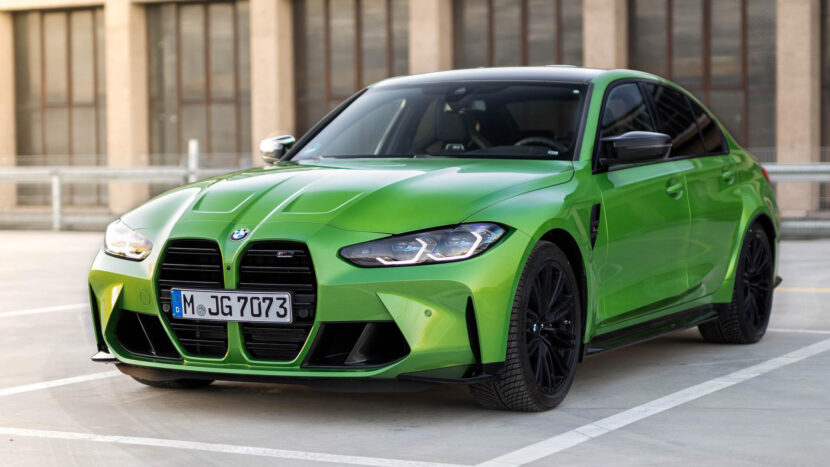 So much goes into creating a properly aerodynamic vehicle. Getting fresh air to the engine and the brakes is relatively easy but it must be done while also reducing as much aerodynamic drag as possible, which can become quite tricky. You also need to have some downforce at the front end, so as to not cause lift at high speed. So it’s a tricky dynamic to achieve.

In fact, there’s so much involved with making the BMW M3 and M4 more aerodynamic that this video is easily the longest in its series. If you’re an engineering nerd, as we are, you’re going to love the nitty-gritty details about how its aero was developed and why each part of the car’s exterior is the way it is. Check it out.