Home » This Ultra-Rare BMW-Powered Ascari Ecosse is For Sale 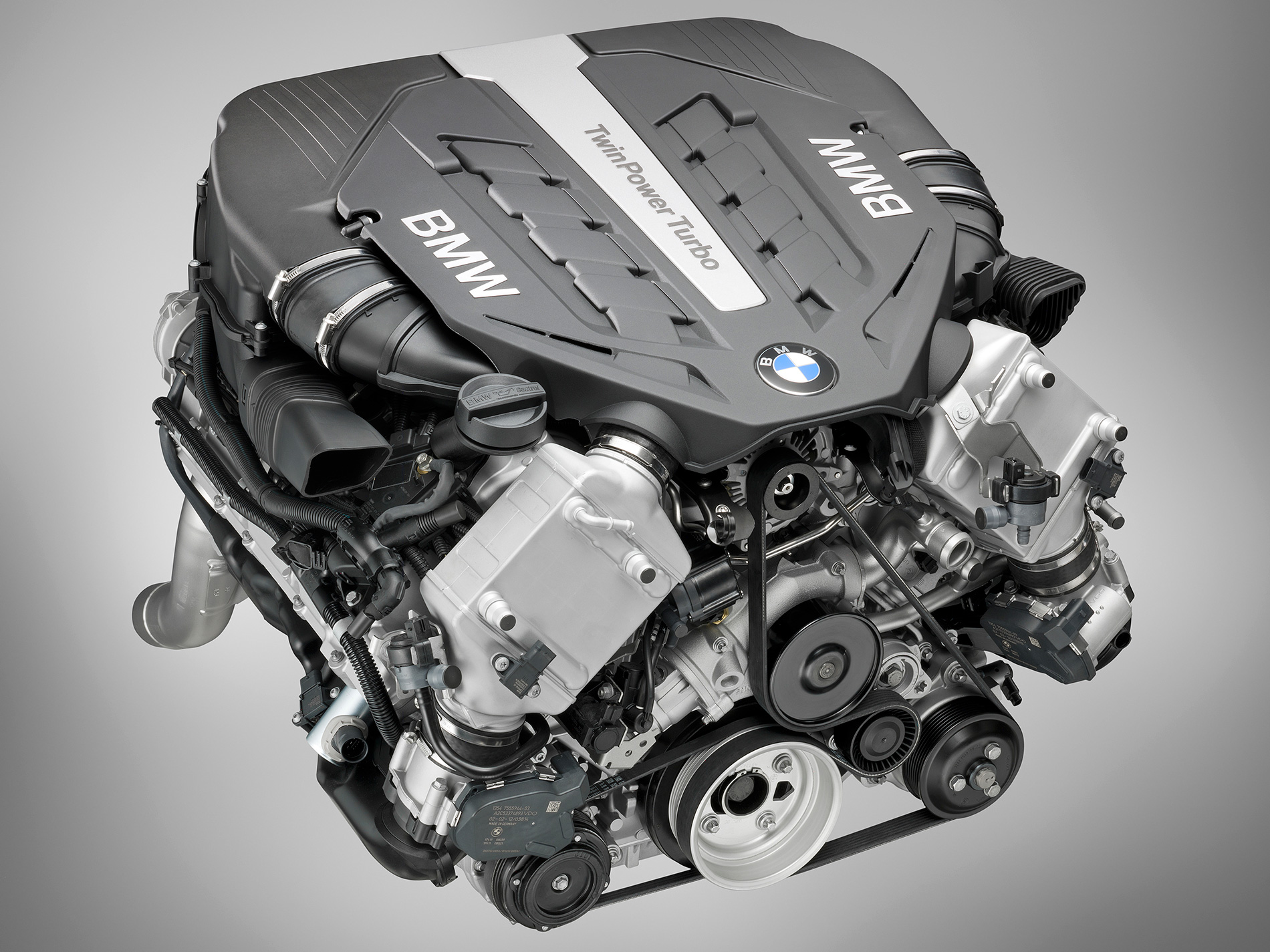 BMW engines have powered many different brands’ cars over the years and, oddly enough, most of them have been British. You’ve got BMW-powered MINIs, Land Rovers, Morgans and even a McLaren, maybe you’ve heard of it… However, one lesser known British sports car to use a BMW engine was the Escari Ecosse, which was a very limited-run sports car back in the ’90s. The Ecosse, like all Ascari vehicles, was built in extremely low volumes, making it extremely rare. Which is why this one that’s up for sale is quite intriguing.

Back in the mid 1990s, Ascari Cars was founded and it built the very exciting looking FGT Concept car. Shortly after that, the FGT was turned into a racing car and was powering by a massive Chevy V8. However, once it was decided to turn the FGT into a road car, which then became the Ecosse, the Chevy V8 was swapped out for a more reliable 4.4 liter BMW V8. That BMW V8 was then massaged by German tuner Hartge to about 300 horsepower and then fitted with a manual gearbox.

The Ascari Ecosse, with its 300 horsepower and barely 1,250 kg body weight, it was able to accelerate from 0-60 mph in just over four seconds. Back in the late ’90s, that was shockingly fast and it’s still fast today. It was also capable of over 200 mph, which again is impressive even for today.

Currently, this specific 1997 Ascari Ecosse is up for auction from Sotheby’s and its currently priced at €165,000. This specific car also only has 12,000 miles, is only one of two to ever be left-hand drive and was actually owned by the family of the Ascari founder, Klaas Zwart. So it’s a special car, even without looking at it.

Look at it though and it truly becomes a special car. It’s a fantastic looking sports car, with a very cool cab-forward design and a lovely unique profile. I see a bit of McLaren F1 and even a bit of Pagani Zonda in its styling, which works really quite well. Though, it’s a subtle car, one with more subdued styling than either of the aforementioned cars.

If you’re interested in rare exotic cars that no one else has, this Ascari Ecosse is certainly one to keep an eye one. It’s not gonna be cheap but it could be worth it.