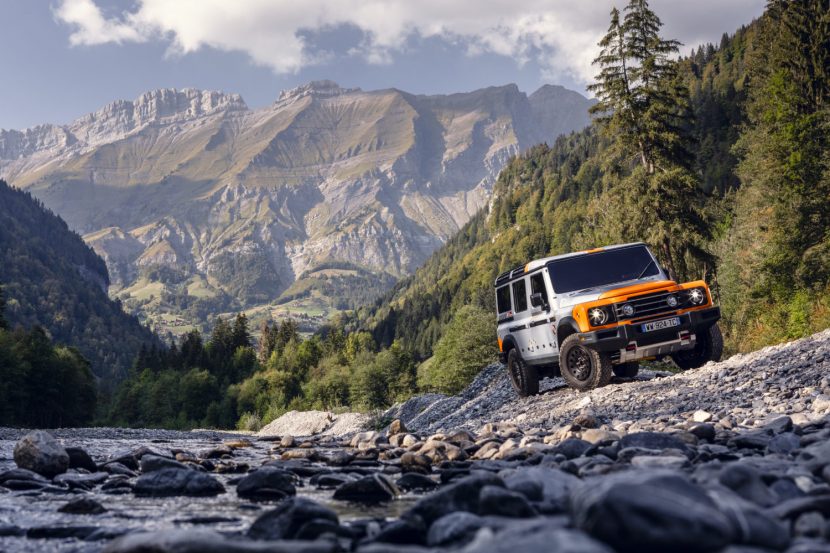 BMW has never made a true off-roader. Sure, some of its SUVs are surprisingly handy on a dirt road but none of them are proper off-roaders, in the same vein as a Land Rover Defender… 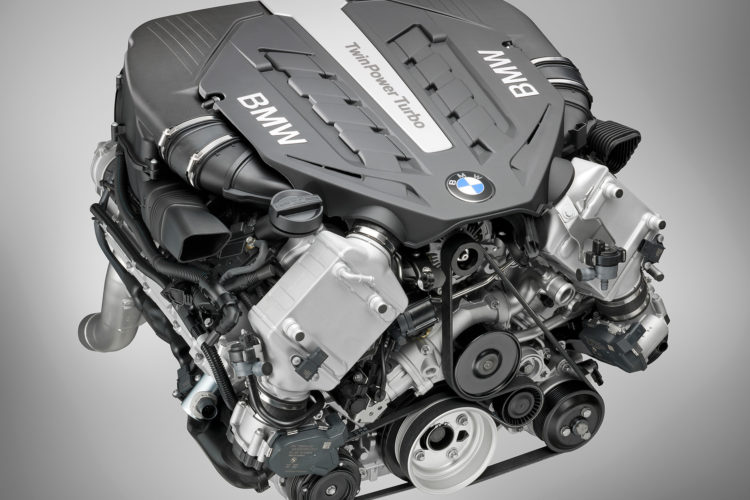 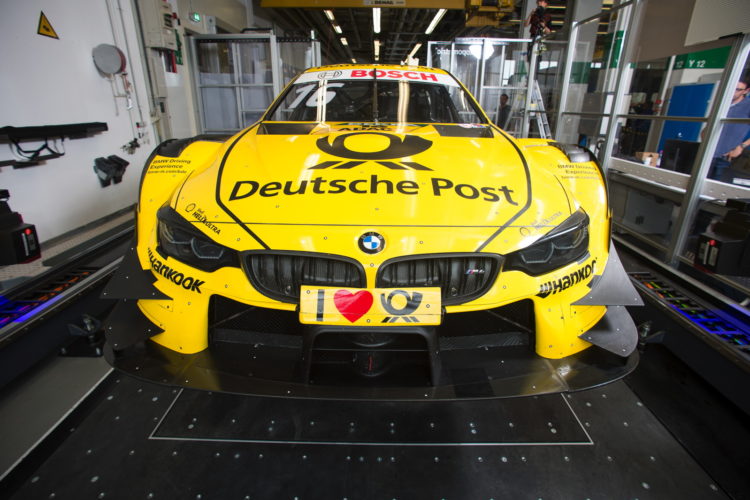 Powerful and reliable: these two terms perfectly sum up the demands placed on the V8 engines in the DTM. The six BMW drivers have just one engine each for the entire season. With this in… 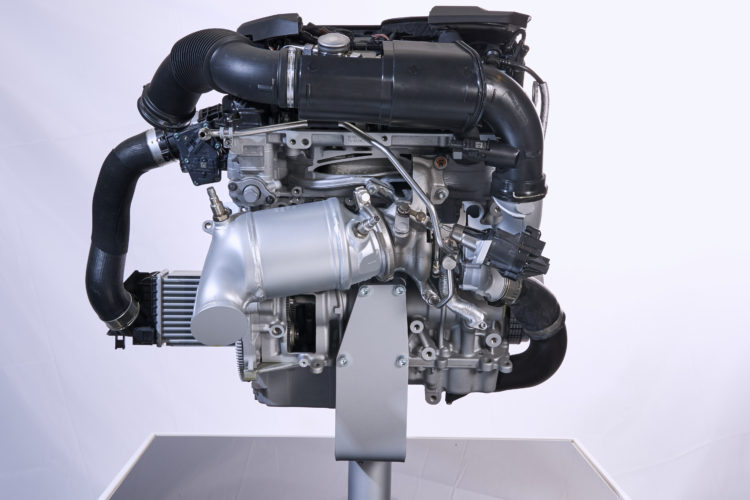 Not long ago, BMW announced that in the future, its engine line-up will be made up of more efficient and more powerful modular engines. What that meant was that they would be sharing a lot…

Benny, our editor at BMWtoday.de, has come across some interesting information regarding the next BMW engine lineup for the 1 Series. We have touched this subject several times and talked about a future four cylinder…