Home » How Do the Famous BMW Z1 Sliding Doors Work? 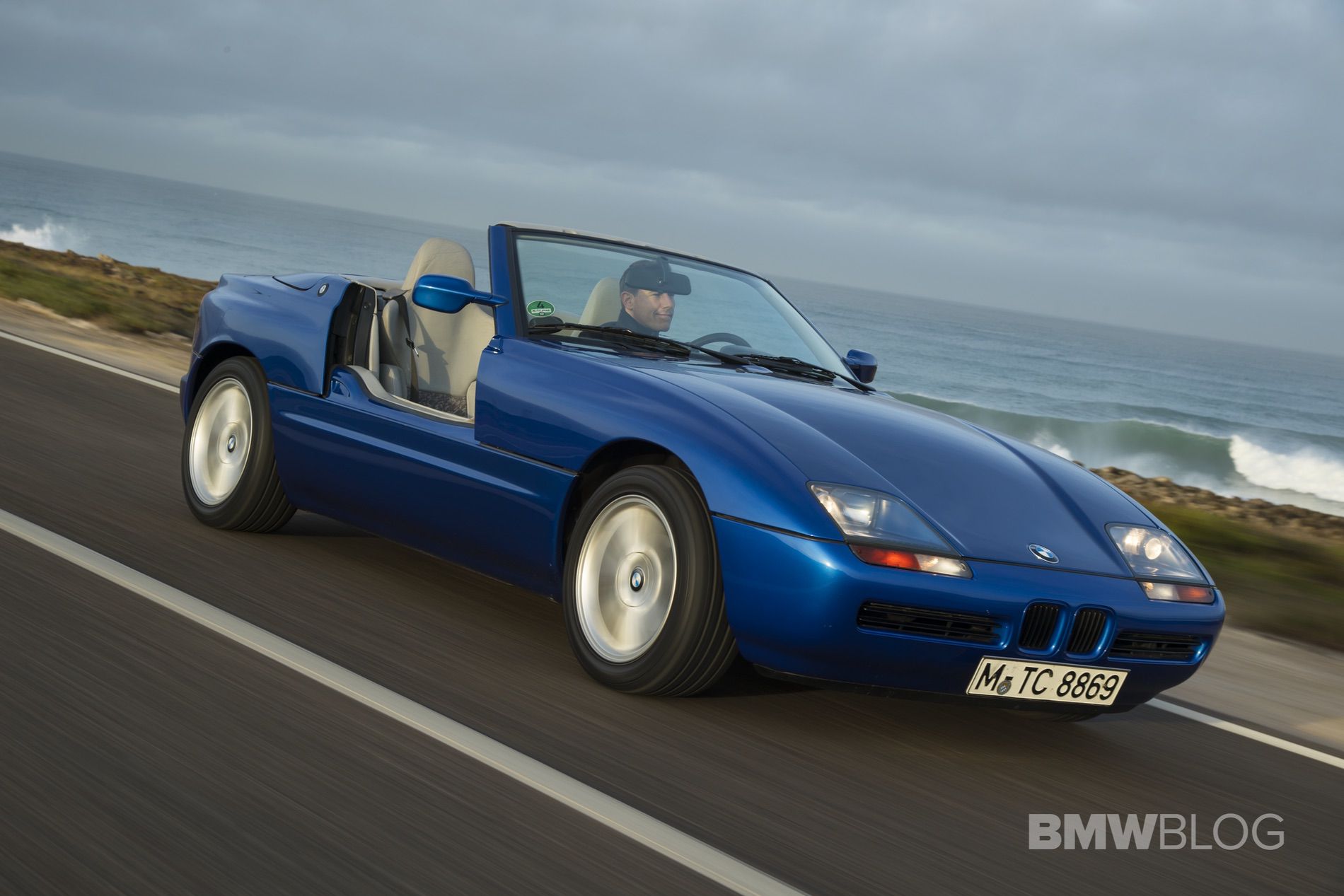 Back in the ’80s, BMW was the coolest brand in the world. It was putting out cars that were genuinely shocking the world and pushing boundaries in the best of ways. In the ’80s, BMW delivered the legendary E28 M5 and E30 M3, both of which were the first of their kind and both of which spawned entire segments for other brands to chase. However, BMW also debuted another car in the very late ’80s that’s less known but every bit as awesome — the BMW Z1.

The Z1 was a funky car then and it’s a funky car now. It debuted in 1988 and was the precursor to the BMW Z3 but its main party piece wasn’t its 2.5 liter inline-six cylinder engine or quirky styling. Instead, the BMW Z1 became famous for its sliding doors.

A simple press of the button next to the door activated the door mechanism. Once pressed, the window and door would slide downward into the lower sill. Admittedly, it still left a tall sill to step over, making ingress a bit tricky. However, it was one of the coolest door mechanisms ever made when it debuted. Once inside the car, you pull the typical ’80s BMW door pull once and both the door and window then rise back up.

The mechanism is actually rather interesting. It uses a motorized pulley system, with a toothed rubber belt that slides the door up and down and triggers the window regulator to work in tandem. In fact, the whole door mechanism operates like a window regulator. According to BMW Z1 forums, the doors work as such:

When the door button is pressed, (assuming window and door are closed)

If door is open

If window is open

There’s also this helpful video, which shows the door working independently of the rest of the Z1. It’s really quite cool to see it work and it has such a smooth operation that it seems like it will work forever. Sadly, the BMW Z1 was very short lived and didn’t find a lot of buyers. However, the few BMW Z1 owners that exist are loyal, almost cult-like, followers of the funky little convertible and it’s not hard to see why.