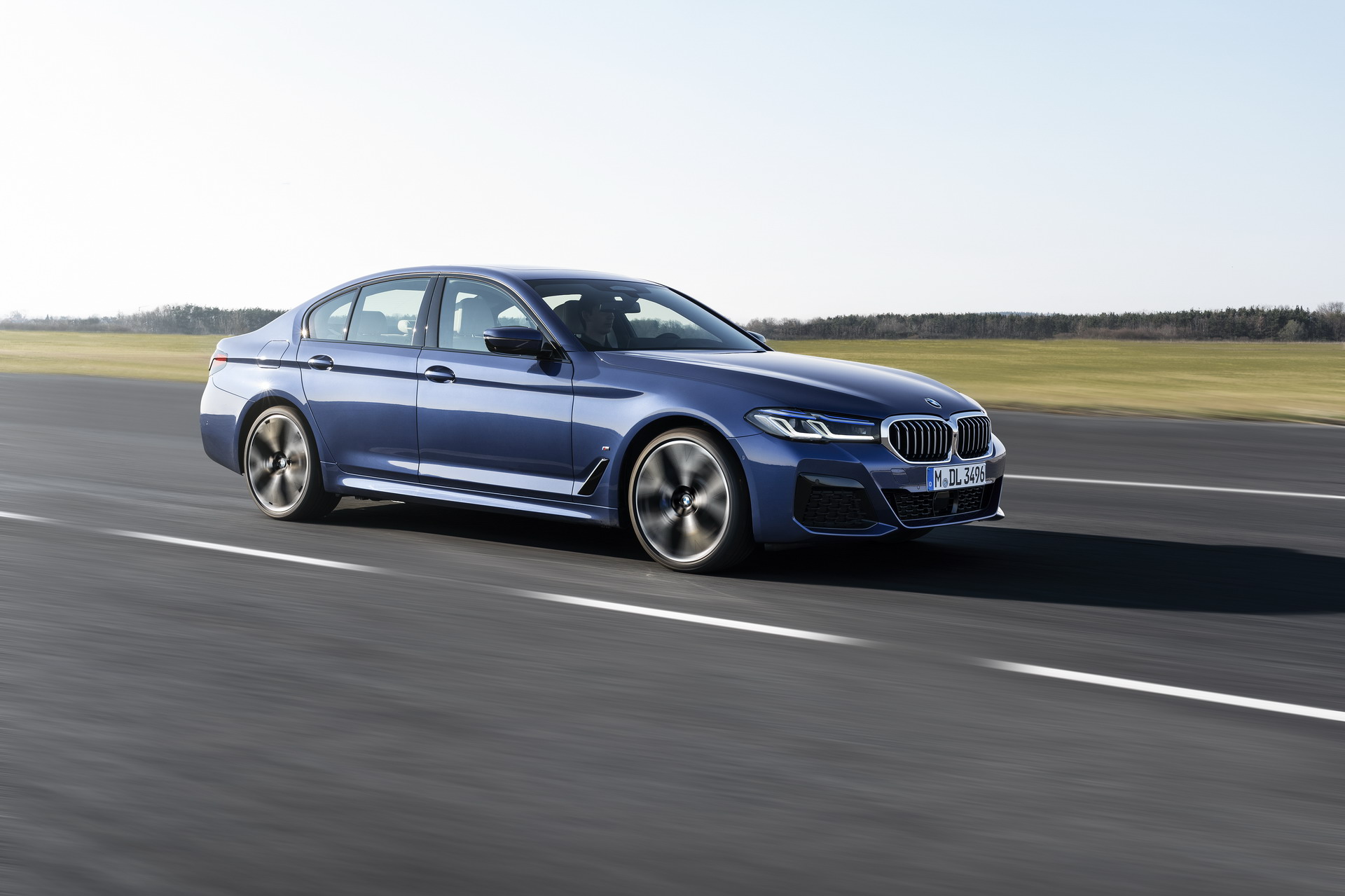 The BMW 530e is viewed by many customers as a perfect mix for their needs. It combines a mostly satisfying electric-only range for city trips with a good, old-fashioned internal combustion engine for longer trips. That said, the 530e impresses in many way and that’s why it’s getting so much attention these days, as a lot of people are focusing on new powertrains right now, moving away from diesels.

This is where plug-in hybrids are expected to have the biggest impact: replacing diesels. That’s because diesels are being dropped by many these days as they have gotten a really bad reputation over the last few years. Furthermore, fears among car owners that their diesel-powered cars could get banned from city centers in the future have accelerated the migration process and, of course, led to an wider adoption of PHEVs. 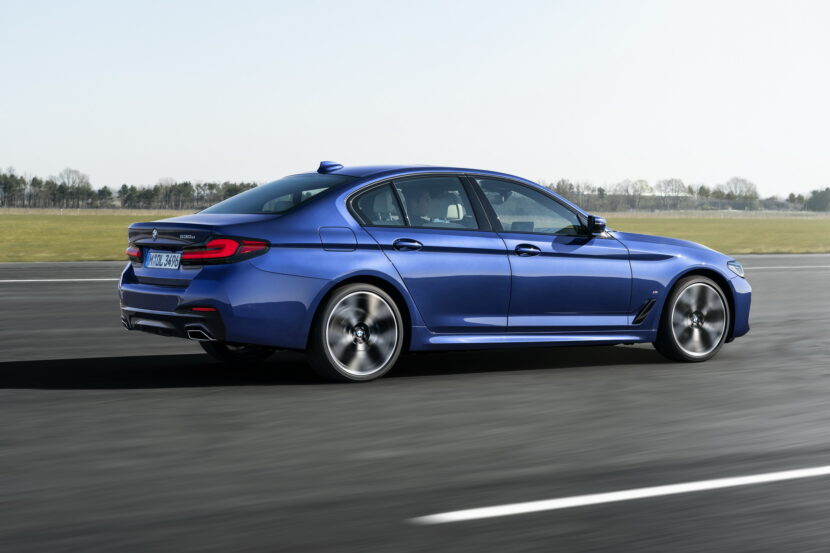 Is that doable? Well, the guys from WhatCar have put the car to the test and found that if your daily commute is around 15-25 miles (25-40 kilometres) you should be good for electric driving only around town as long as you’re able to charge it at home and/or at the office. And even when the battery runs out, you can still get some decent fuel consumption figures out of the 530e. That’s not all though, as the 5 Series as a car comes with plenty of other advantages as well but you should check the video below yourself to learn about all of them.