Car Magazine Does a Deep Dive into ALPINA

Home » Car Magazine Does a Deep Dive into ALPINA 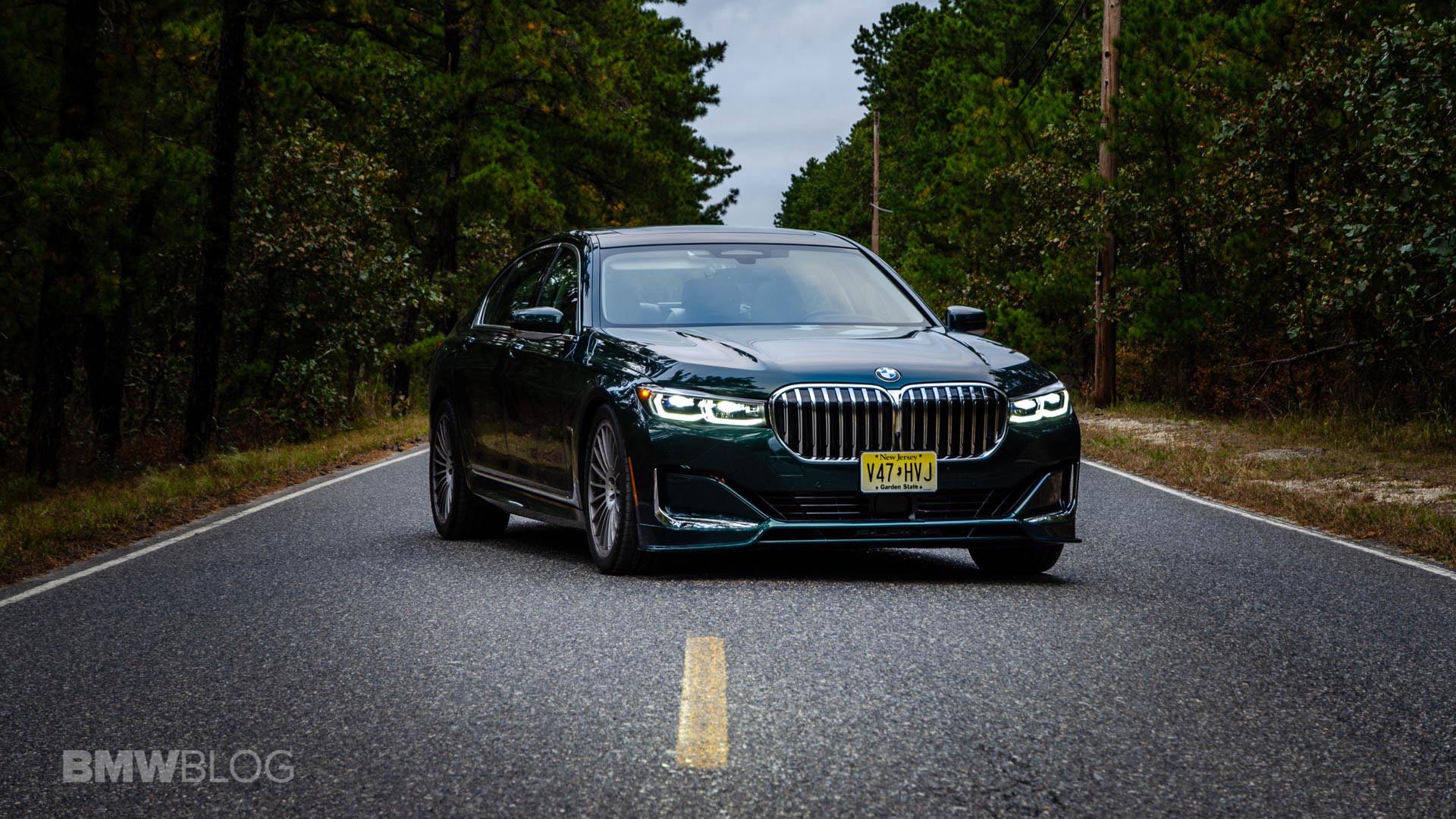 As BMW enthusiasts, ALPINA holds a special place in our hearts. While the majority of the car buying public is completely unaware of its existence, especially here in the U.S., ALPINA is one of the great auto manufacturers in the world. It may not develop its cars from the ground up but, make no mistake — ALPINA is an auto manufacturer and a damn good one at that.

In this new piece by George Kacher for Car Magazine, you get to learn the ins and outs of ALPINA, a bit about its history and the future of the brand. It’s actually one of the more interesting small auto manufacturers in the world. Much like AMG with Mercedes-Benz, ALPINA started off as an official tuner of BMWs. It began when Burkard Bovensiepen developed a Weber dual-carburetor conversion kit for the BMW 1500, back in 1962. Now, ALPINA officially works alongside BMW, with most of the production of ALPINAs vehicles being done by BMW but to ALPINA’s specification.

ALPINAs have always been more powerful than the standard production BMWs on which they’ve been based. While most ALPINA products are just as powerful as BMW’s M Division variants, they’re a different flavor of car altogether. Rather than the motorsport-inspired precision of the M Division, ALPINAs have always been more luxurious, more usable everyday, while also still having a special magic to their handling that makes them superior to their standard BMW counterparts. 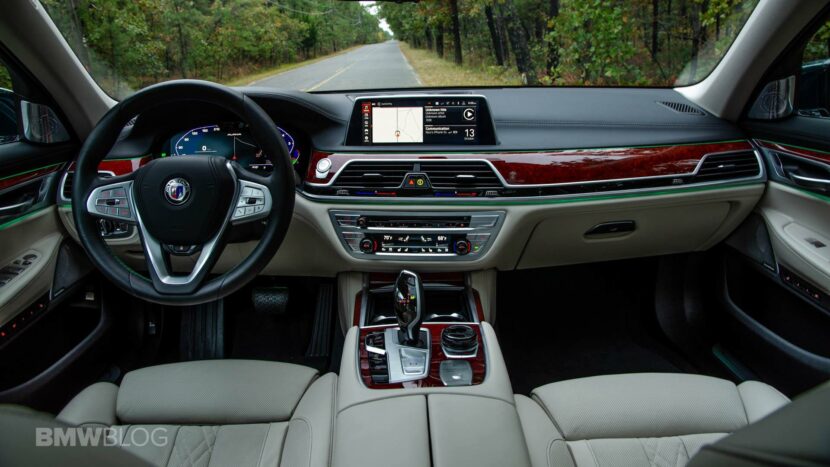 Soon, the ALPINA brand is going to have to look to the future. Tighter emissions standards are pushing even small manufacturers to make the switch to electrification but, in that endeavor, ALPINA is also at the whim of BMW, as it needs the Bavarian brand’s support to succeed.

Kacher’s piece is a fascinating read about one of the more interesting automotive brands in the world. If you’re a proper BMW fan, or car enthusiast of any kind, go check it out.