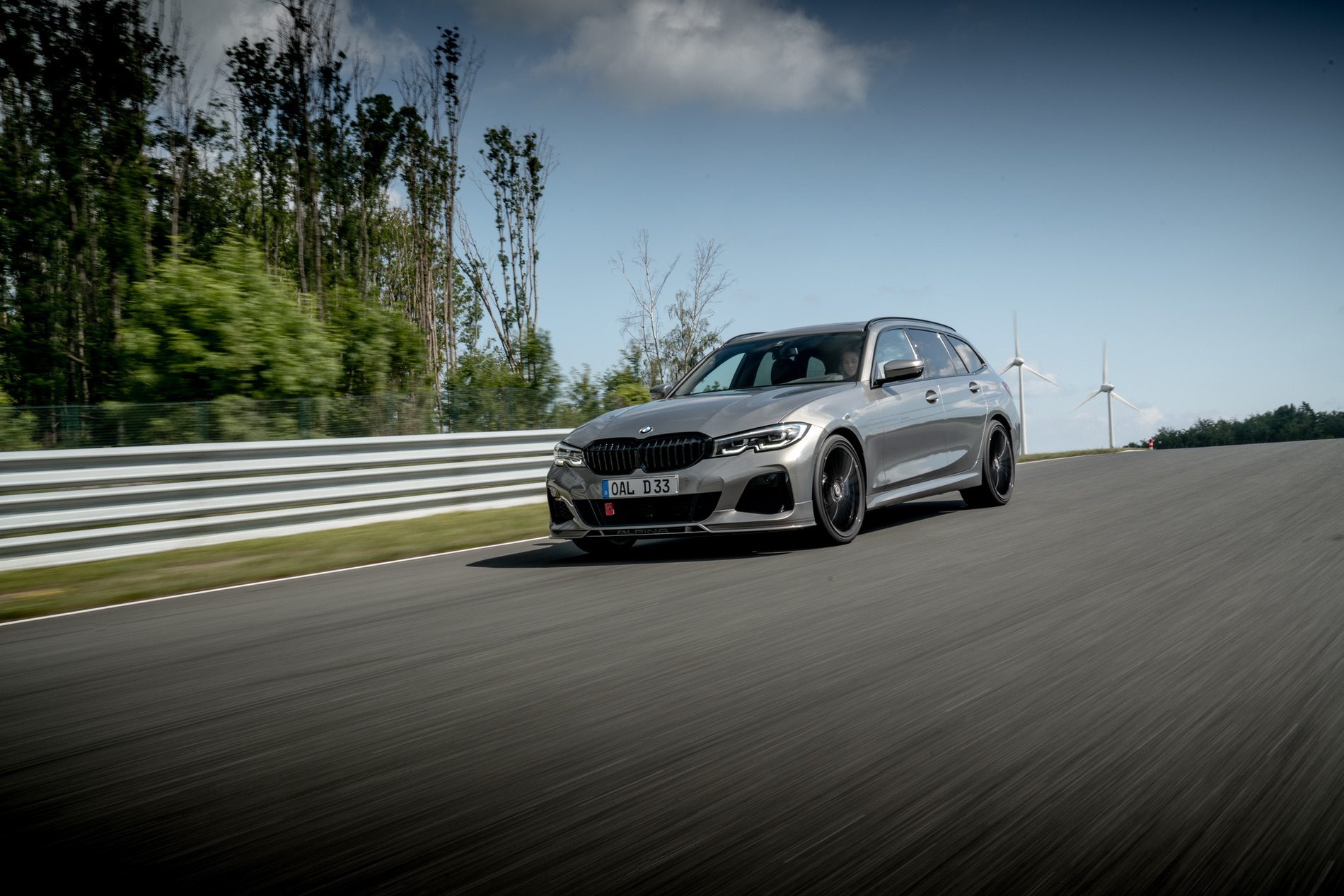 When it comes to fast performance wagons, most enthusiasts think of Audi. The four-ringed brand has developed a reputation over the past couple of decades for developing the best fast wagons and is one of the few automakers to even continue doing so. However, there’s another manufacturer, albeit a small one, that also develops bonkers fast wagons and it might even be better at it — ALPINA.

One of the most common fast wagons on the planet is the Audi S4 Avant and it’s an outstanding overall machine, as it combines everyday comfort and practicality with sports car performance and wraps it all up in a premium, tech-laden package. The newest model is even offered as a diesel in Europe, to help eek out some extra efficiency as well. However, a new thorn in the S4 Avant’s side is the ALPINA D3 S Touring, which — according to Autocar — is even better. 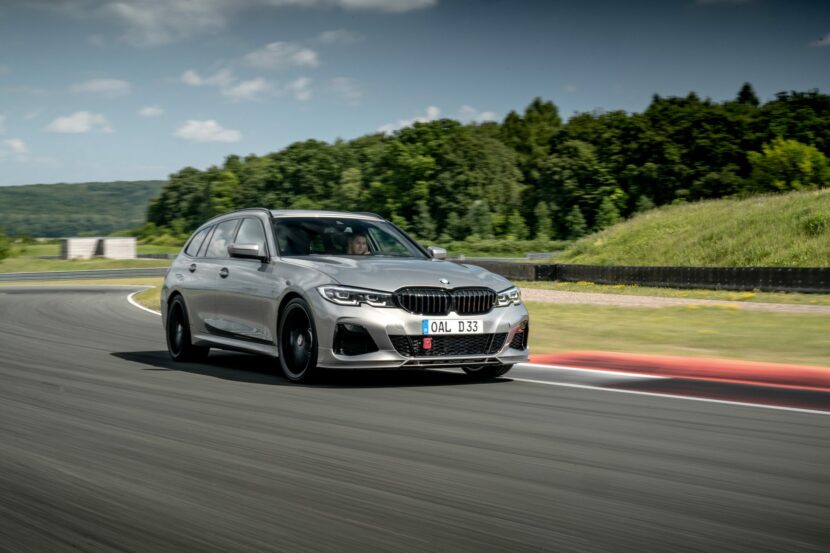 The ALPINA D3 S Touring is the diesel powered sibling to the famous B3 S. It packs a 3.0 liter turbocharged inline-six diesel engine sourced from BMW but heavily tuned by ALPINA. The end result is 350 bhp but a simply monstrous 538 lb-ft of torque. It’s even more powerful than the BMW M340d Touring and more still than the Audi S4 Avant.

It’s not the power, though, that makes the ALPINA special. Instead, it’s the way it drives; how sweetly it steers, rides and brakes. Sure, its power is immense and it comes on like a velvet sledgehammer but that’s not the best part. The best part is just how engaging it is to drive, while also remaining so composed. It might not be M3-sharp but it strikes a better balance between comfort and performance. According to Autocar, the ALPINA D3 S Touring is easily the best diesel performance wagon on sale.