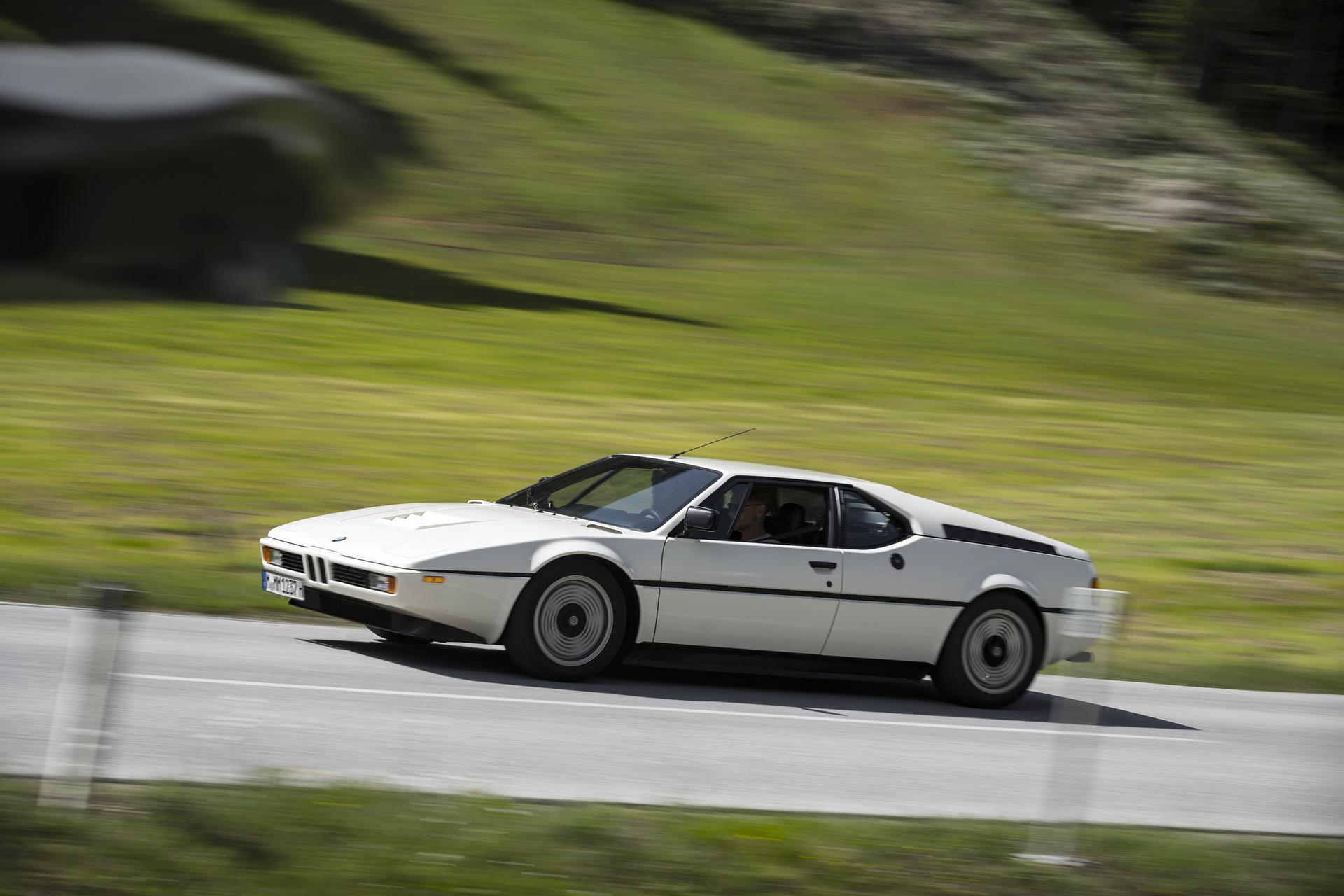 Price for classic BMW cars are on the way up. So it comes as no surprise that a BMW M1 supercar has recently sold for $500,000 on Bring-a-Trailer. This 1980 BMW M1 was delivered new in 1979 BMW Schneider in Bielefeld, Germany. Shortly after, the M1 was modified by AHG with a Studie package. Those mods brought an increase in power output to 350 horsepower via engine and exhaust system modifications. The standard power output is 277 ponies. Furthermore, this M1 features a custom BMW Motorsport livery, a set of BBS wheels and a custom exhaust.

The car was imported to the US and resided in Georgia until 1995. A Texas-based car collector purchased the car in 2011. It then spent time as part of the AE Performance collection shared by Paul Walker and Roger Rodas in Valencia, California, before being acquired in 2014 by the current owner. It had 4,000 miles on the odometer at the time of the auction. The seller told BaT that this car will not pass a California emissions test, so it cannot be sold to an in-state private party buyer.

Nonetheless, the M1 found a buyer and at $500,000, it is one of the most expensive BMWs ever sold on Bring-a-Trailer. But what makes the M1 so special? Aside from being 1 of 400 units. If you’re a fan of the BMW M1 you probably already know the story behind it. BMW wanted to create a mid-engine supercar with the help of some Italian minds but things didn’t exactly pan out as they were planned. The car was designed by one of the best minds in the business: Georgetto Giugiaro.

Lamborghini was contracted to build 400 cars for homologation purposes, so it could qualify for Group 4 racing. Unfortunately, Lamborghini was suffering from quite a lot of financial trouble at the time, so the M1’s proaction was postponed until the Italian firm went bankrupt and BMW was forced to cancel the contract.

After that, an Italian company called Marchese built the car’s tubular frame while TIR built the fiberglass body and Ital Design would put the two together and install the interior. The finished product would then be sent to Baur in Stuttgart who would then install the engine and transmission.

From there, the car would be shipped to BMW’s M Division who would then finalize the product. Eventually, the BMW M1 would be shut down with only 430 units made, with around 40 made for racing.