Paul Walker’s BMW M1 up for grabs on BaT

Home » Paul Walker’s BMW M1 up for grabs on BaT 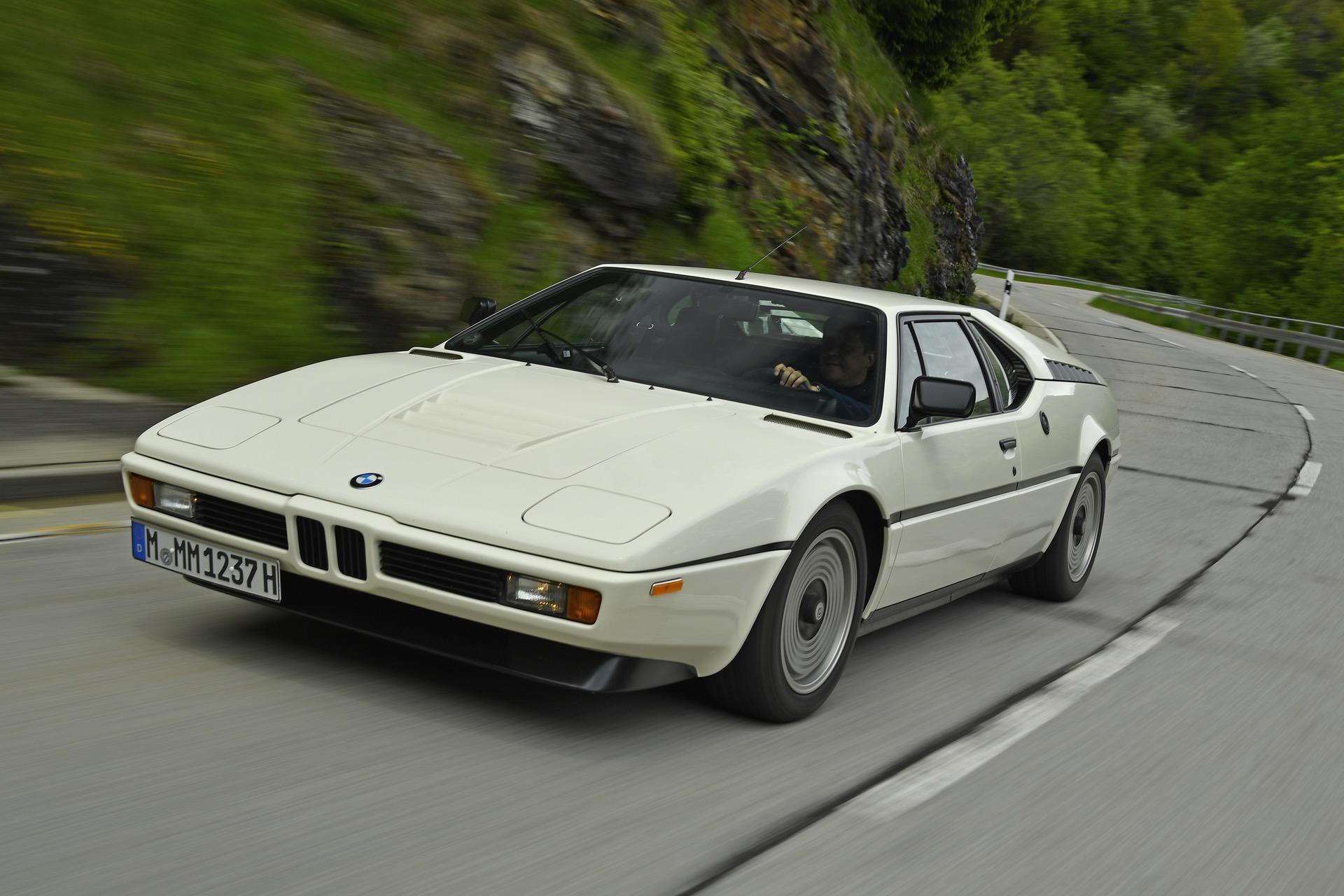 The BMW M1 already holds a special place in the hearts of enthusiasts. It’s the closest thing BMW ever made to a supercar and that comes with certain expectations. And, of course, price tags. The fact that very few of them were ever made and that even fewer are still running makes them that much more desirable. When you attach a superstar’s name to one things get out of hand, especially if that someone is the late Paul Walker.

The man wasn’t just a silver screen icon, he was actually a petrolhead in real-life. Playing an avid racer on the big screen was basically his life but unlike other actors, he also did that in his private life. Upon his untimely death in 2013, the world learned that he was one of the biggest car collectors in the world. And it looks like he was a big fan of Bavarian machines as well, BMWs in particular. 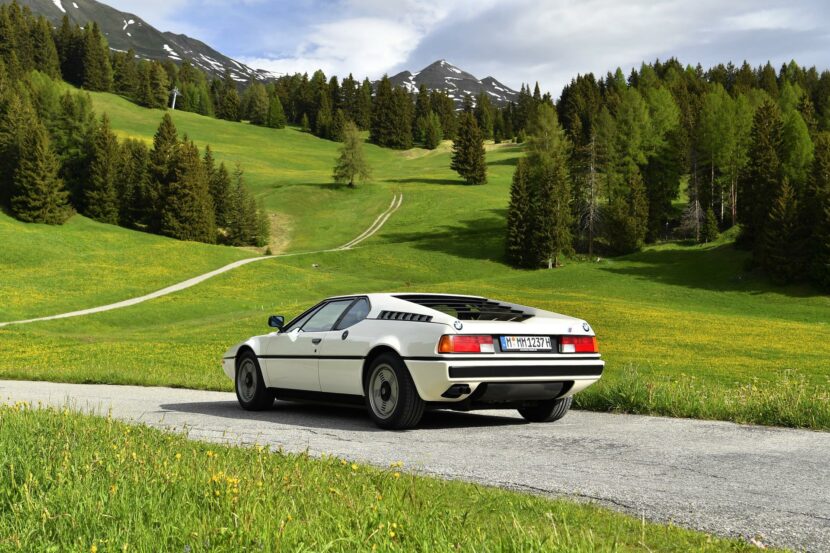 This listing on Bring a Trailer claims that the BMW M1 on sale here has been part of his collection, shared with Roger Rodas. Apart from the fact that this was part of the AE Performance collection, this 1980 BMW M1 AHG is also in mint condition, with only 4,000 miles on the clock. This means it’s worth a lot of money on its own, leaving the star factor aside. Prices for BMW M1 models have been on the rise anyway and, at the time of writing, the listing was up to $350,000 already.

The  car was well maintained and taken care of and still, according to the ad, it won’t pass the California emissions test. Therefore, it can’t be sold to an in-state private buyer so you might keep that in mind if you’re from the Sunshine State. Other than that, this could very well become a very expensive collector’s item.