BMW 3 Series and 4 Series to get M Carbon roof 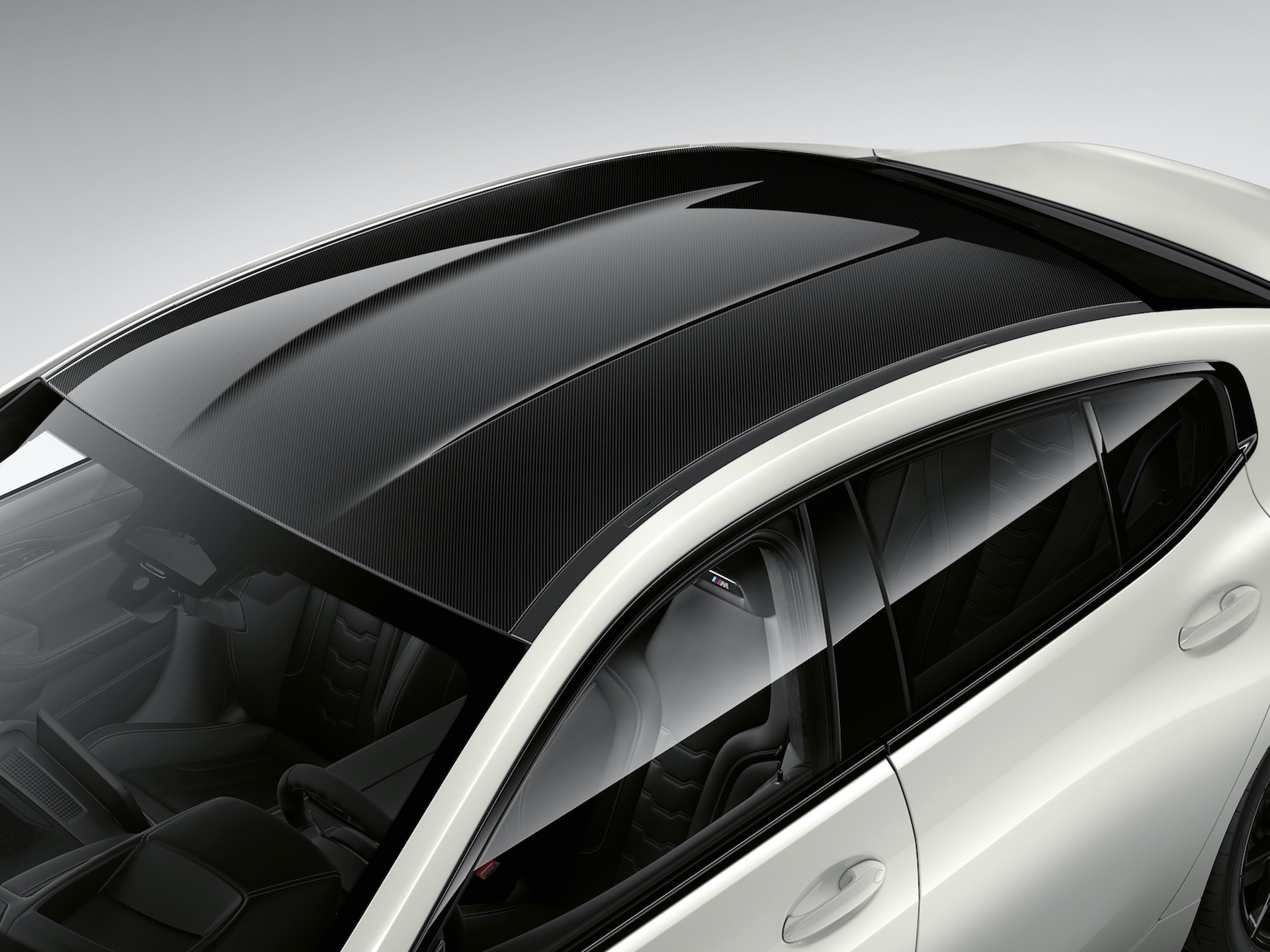 The sporty character of the BMW 3 Series and 4 Series models is going to be further accentuated by the introduction of new optional features starting this March. Both the Sedan and Coupe versions will be made available with a more lightweight construction in the shape of an optional M Carbon roof. This way, BMW is aiming to make the cars even more agile by both lowering the center of gravity and the overall weight of the car.

That’s not all though. As the exterior will be looking better with all this new carbon fiber, the interior has to match. Therefore, new interior trims will be made available for those looking for more flair, in M Carbon Fiber. They will be available for the BMW M440i xDrive Convertible as well, where a carbon fiber roof isn’t possible due to obvious reasons. Other than that, the 3 Series and 4 Series Coupe models will get it too, in M Sport guises. 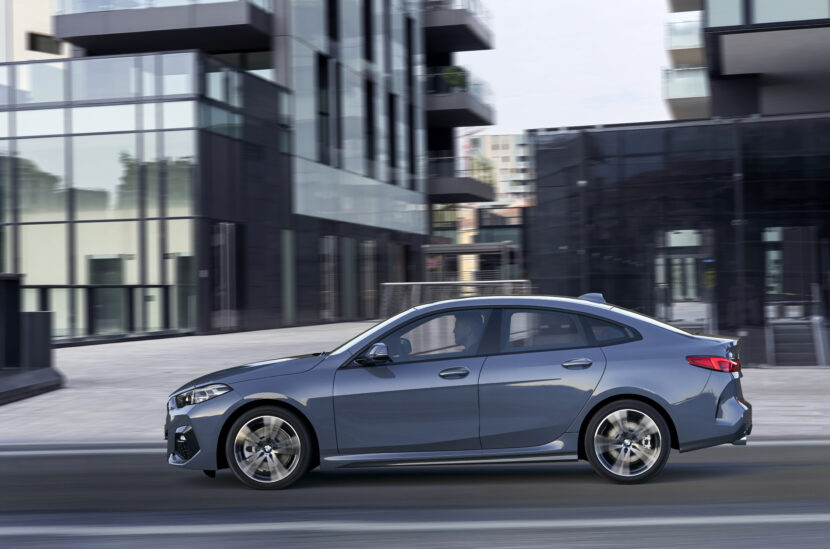 The 2 Series Gran Coupe range will also get new light-alloy wheels choices in case you’re interested, starting this Spring. New 18-inch M light alloys with Y-spoke design and a bicolor finish have been announced but we don’t know just what they will look like as the Bavarians didn’t offer any pics of the upcoming wheels.