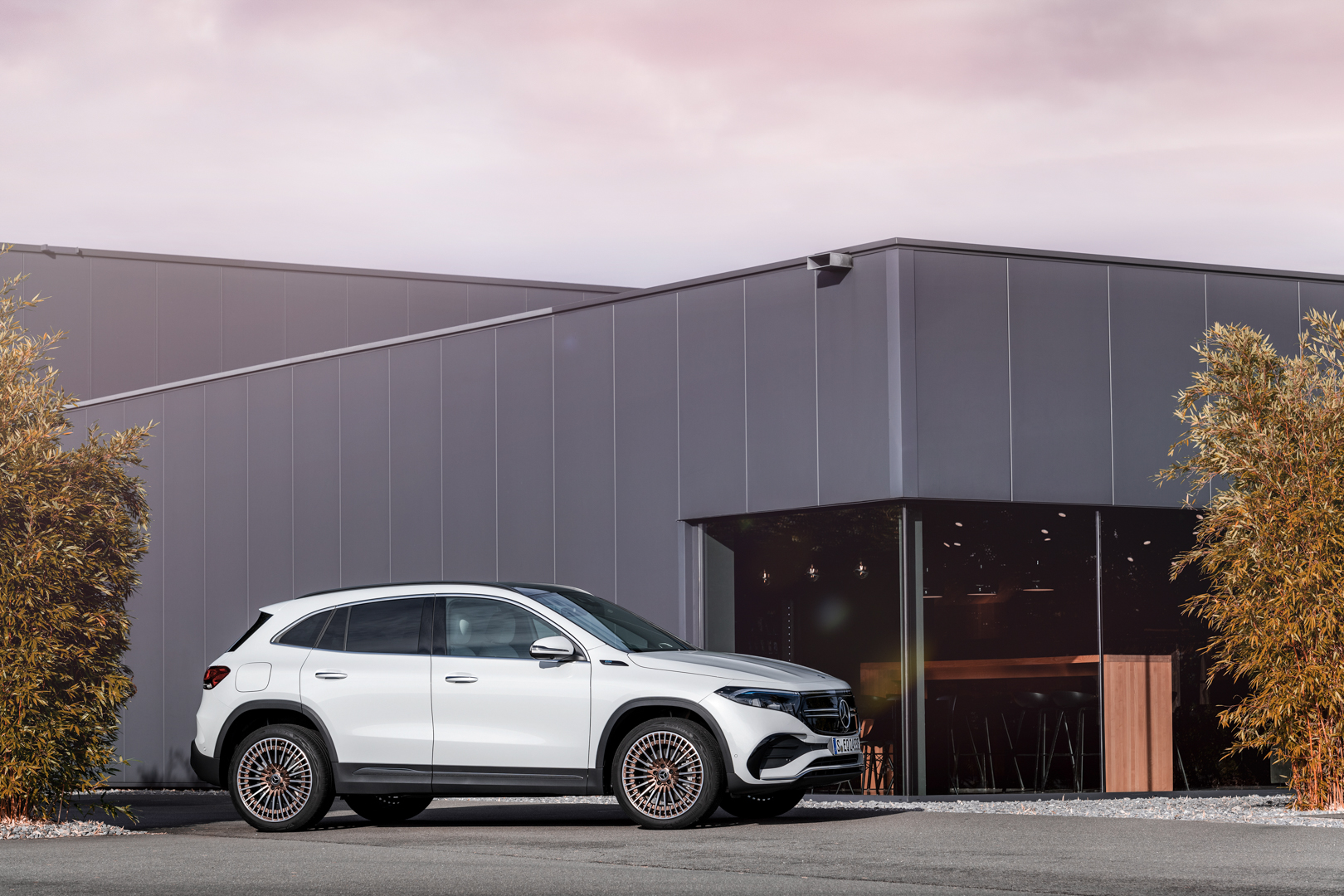 The next small all-electric crossover from BMW is going to be built on next-generation’s X1. Consdiering we haven’t even the standard next-gen X1, any electric version is a long ways away from right now. So don’t expect to see a BMW iX1, or whatever it ends up being called, until at least 2022-2023. However, when it does debut, it’s going to have its hands full with the competition that already exists in its segment. There’s obviously the Tesla Model Y and Audi Q e-tron. However, it’s going to be getting a newer competitor from another one of its German rivals. The all-new Mercedes-Benz EQA is officially on its way and it offers an EV experience in a pint-sized crossover package.

The Mercedes-Benz EQA is developed on the same chassis and body as the Mercedes-Benz GLA-Class of small crossovers. While it looks similar, its chassis and body have been modified to accommodate an EV powertrain and the extra interior space that comes with it. Since the GLA-Class competes with the BMW X1, it’s likely that the EQA competes with whichever electric model stems from the X1.

The EQA should be a good little EV crossover when it makes its debut. For starters, it’s going to look good. The EQA looks similar to the GLA, just with some more interesting exterior touches, such as the rear light bar and rose gold wheels. It also looks outstanding on the inside, with a slick and modern design that features more ambient lighting than a German rave. The tech is slick as well.

Under its skin, the Mercedes-Benz EQA will pack a 66.5 kWh (usable) battery pack and, to start, a single asynchronous motor at the front axle. In its entry-level EQA 250 spec, it will make 188 horsepower, accelerate from 0-100 km/h (62 mph) in 8.9 seconds and will have around 310 miles of range. Its power and acceleration are a bit underwhelming but the EQA makes up for it by providing an impressive range.

When the Mercedes-Benz EQA goes on sale, it will start at 47,540.50 Euros. So it’s not going to be cheap. Having said that, it will likely be one of the very few EVs that can provide 300-plus miles of range at that price point.

Obviously, we don’t know what sort of specs the BMW iX1 will have. There aren’t even official whispers of such a car just yet. If you consider that it’s still a few years out, though, you’d imagine that whatever BMW comes up with should be able to match or even best the EQA. Still, Mercedes-Benz will already have a horse in the compact EV crossover race, beating BMW to the punch. Hell, by 2023, Mercedes-Benz, Audi and Tesla all might have second-generations of their cars. So BMW needs to work a bit faster. 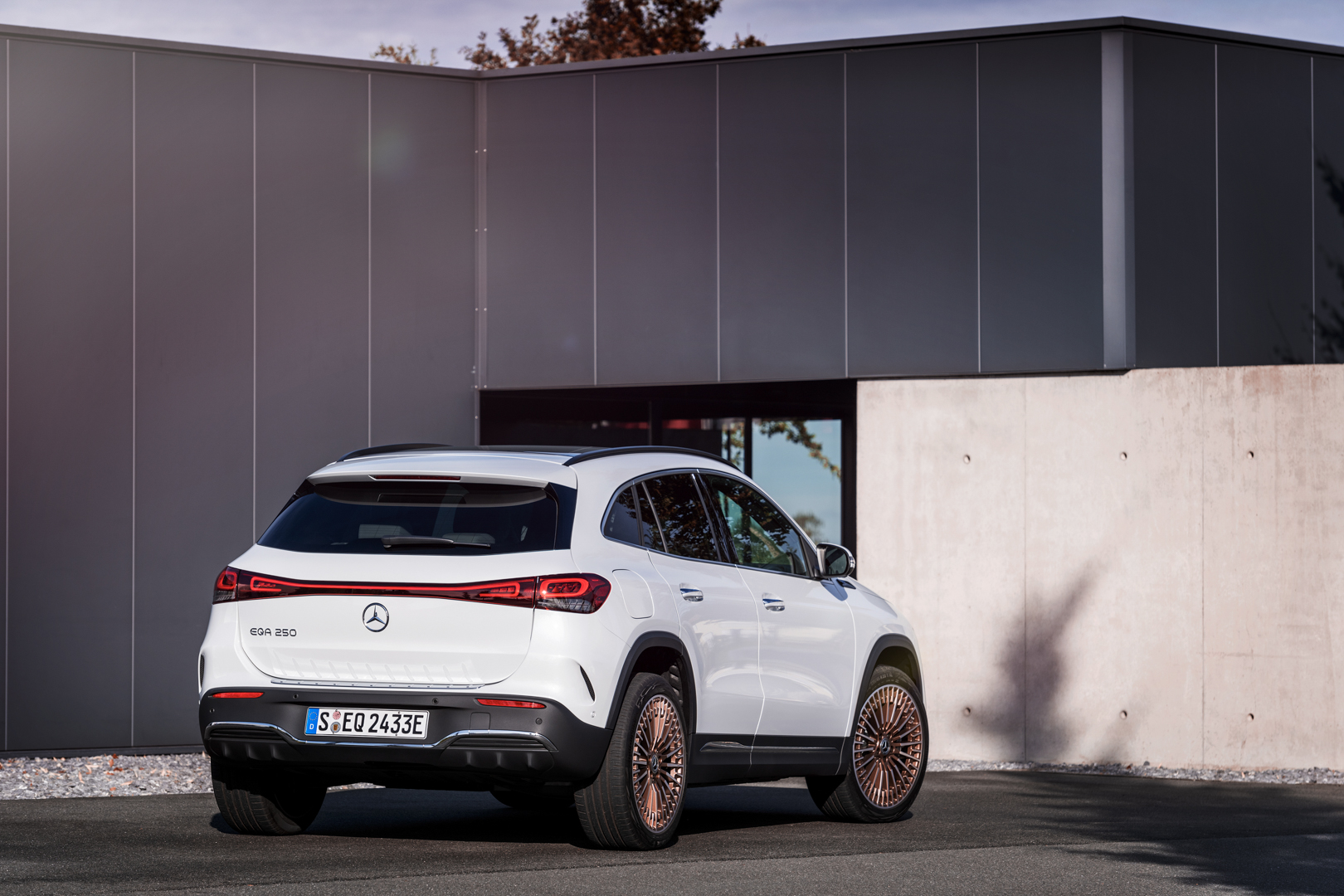 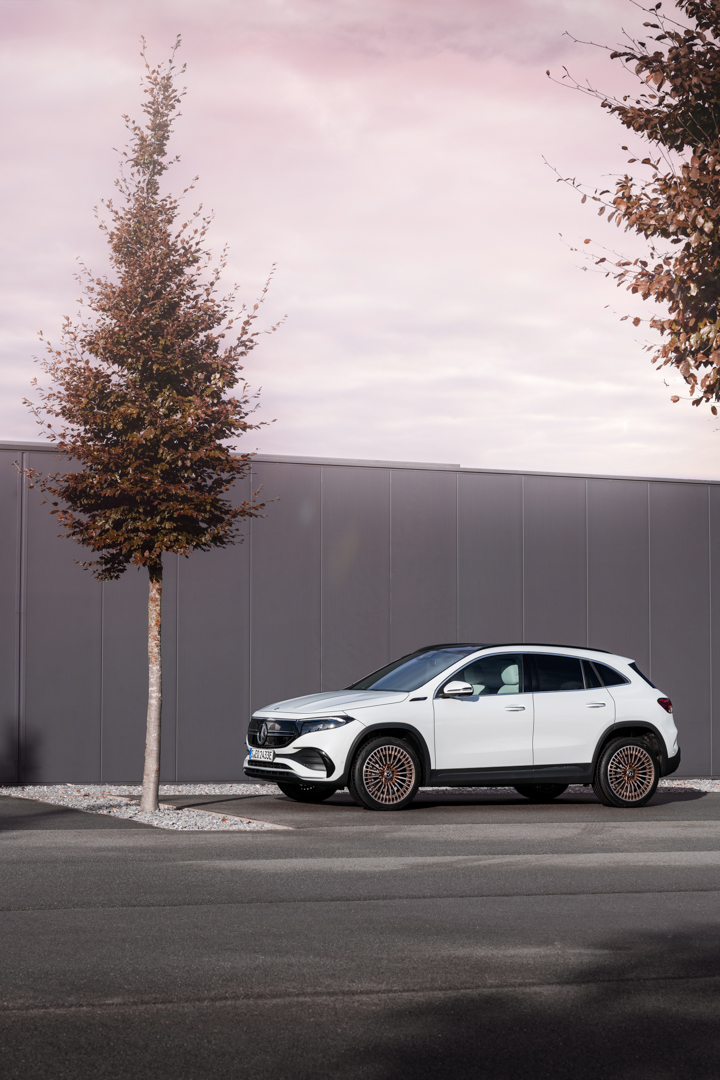 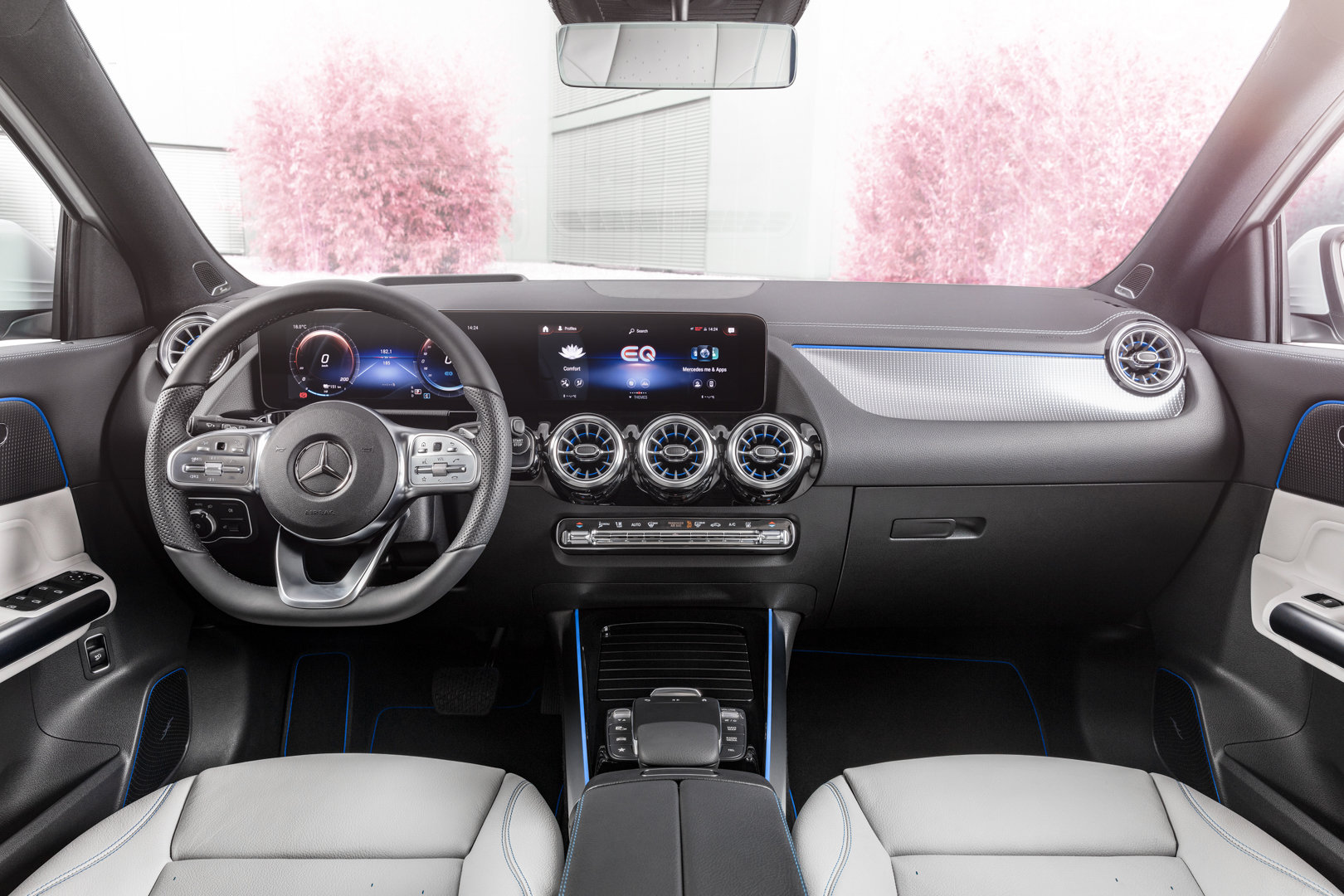