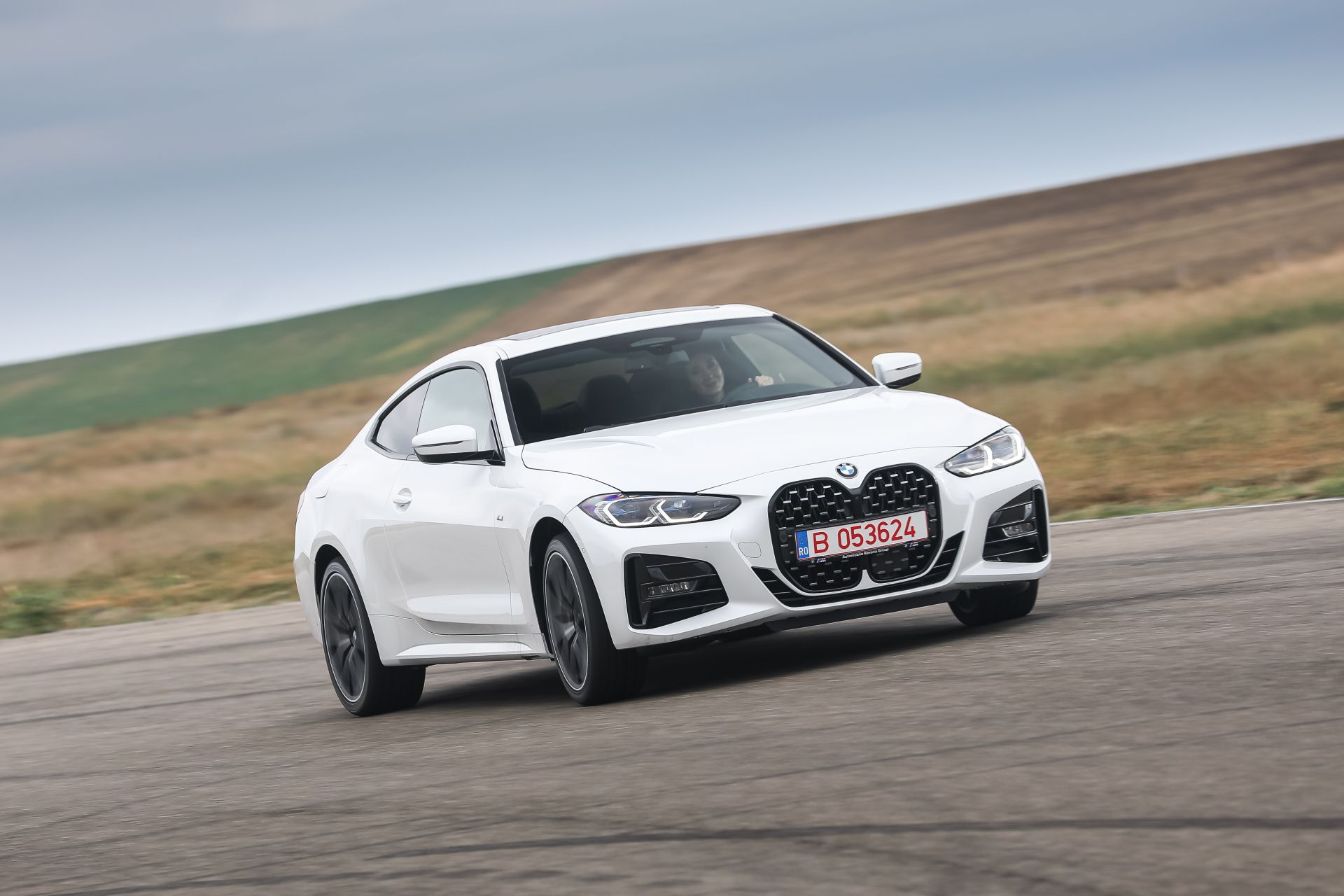 It’s no secret that BMW’s new 4 Series grille has divided the fanbase. There are those that love it and those that loath it. In BMW’s defense, it’s far from the only brand with a divisive new grille design and it’s far from the most premium brand to upset its fanbase with such a new design. Aston Martin recently split its own fanbase with the latest Vantage and its “Hunter” grille design.

Aston’s fanbase was so upset that the brand actually decided to offer a second grille design for customers that wanted something new. Now, Aston is even offering existing customers of Hunter grille-wearing Vantages the ability to swap theirs out for the new one.

Back when Aston Martin announced that it would be offering a second grille for the Vantage, dubbed the “Vane” grille, we thought that might be an interesting solution for BMW. It would allow BMW to offer its 4 Series customers a choice of either the new, controversial grille or a different, more subtle grille. Such a move would also allow BMW the luxury of not having to back down from its new design, while also giving itself an out from all of the controversy and proving that it listens to its customers. Aston customers are extremely happy with their favorite brand for listening to their complaints and offering a solution. BMW might consider doing the same.

Of course, the cost of developing an entirely new grille design, especially considering the fact that the current grille is integrated into the entire front bumper and even the hood. However, BMW doesn’t have to do it right away. Designers at BMW are currently developing the 4 Series LCI facelift, that’s just how the process works. LCI facelifts are under development the moment the pre-LCI car launches. So BMW could announce that the LCI will offer two grilles and the new, second one will be available for retro-fit at dealerships. 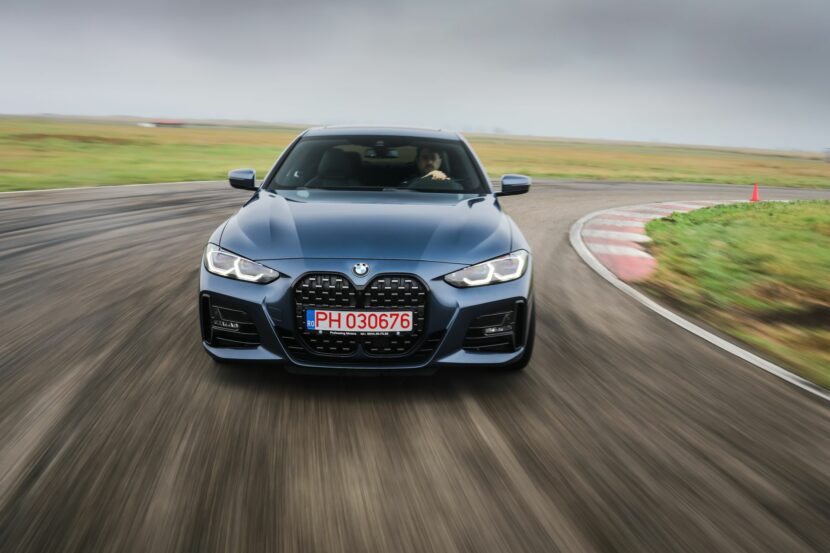 Not only would that give customers who really dislike the new grille some peace of mind, knowing they’ll be able to buy a new 4 Series with a new grille, but it will give existing 4 Series customers options as well. But it also allows customers that like the new grille design to keep theirs, regardless of whether or not they buy the pre-LCI or post-LCI model, thus not forcing BMW back down from its design but also proving that it cares about its customers opinions and is willing to work with them.

Is this something that happens? Almost certainly not. However, it’s not something BMW should dismiss out of hand. Hopefully, some wise execs and board members at BMW see what Aston Martin is doing and realize that it’s great way to show customers that the brand cares about them.