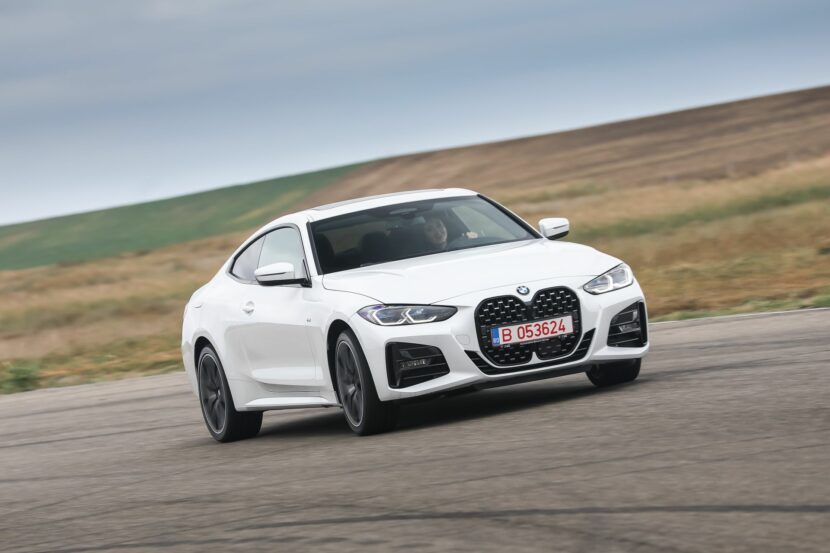 It’s no secret that BMW’s new 4 Series grille has divided the fanbase. There are those that love it and those that loath it. In BMW’s defense, it’s far from the only brand with a… 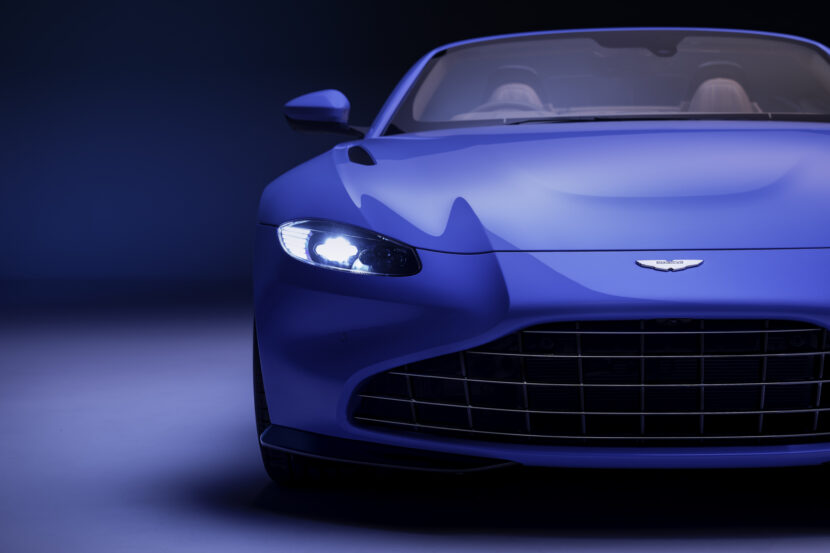 It seems as if Aston Martin has been listening to its fans’ and customers’ complaints. When the new Aston Martin Vantage first debuted, its styling received mostly high praise and deservedly so. It’s a great…

The new BMW M5 might not have been developed to be a proper dragster but it looks like it can play that part perfectly. The Competition model is even better as it has more power… 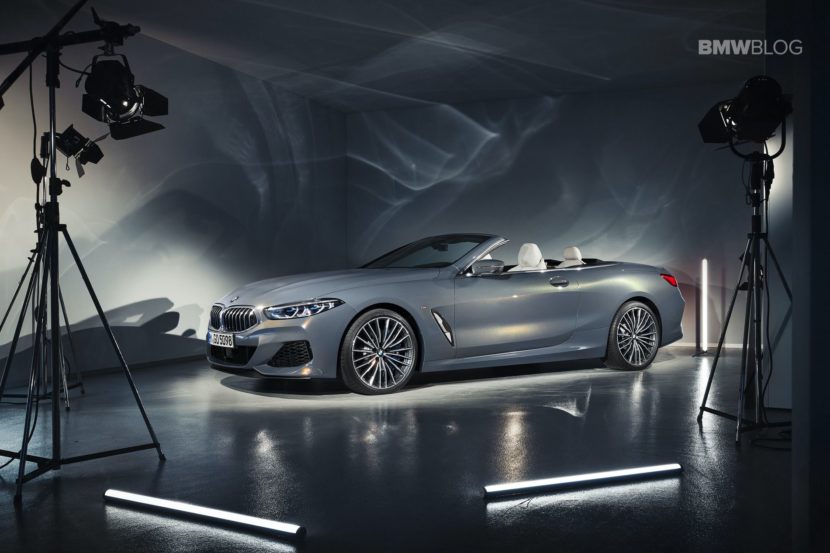 The 8 Series Convertible has been well received by the internet. All over the web people are mainly impressed with the way the car looks and, in general, the impression one could get is that…

The guys from BMW UK seem to be the first to introduce the brand new 8 Series to the audience with a video. Their Youtube channel has a beautiful presentation clip of the car, showcasing… 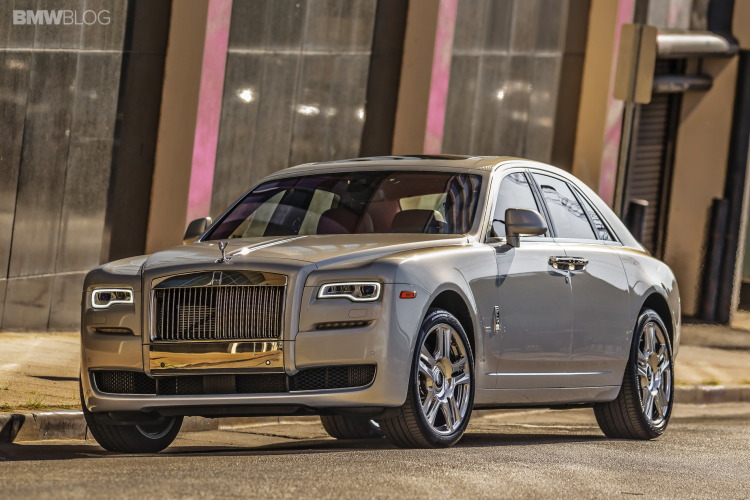 BMW is best at high-end luxury

Most major luxury car manufacturers, be it BMW, Mercedes-Benz or Audi, have another even more luxurious brand under their belts. BMW has Rolls Royce, Audi has Bentley (well, technically it’s Volkswagen that owns Bentley) and…