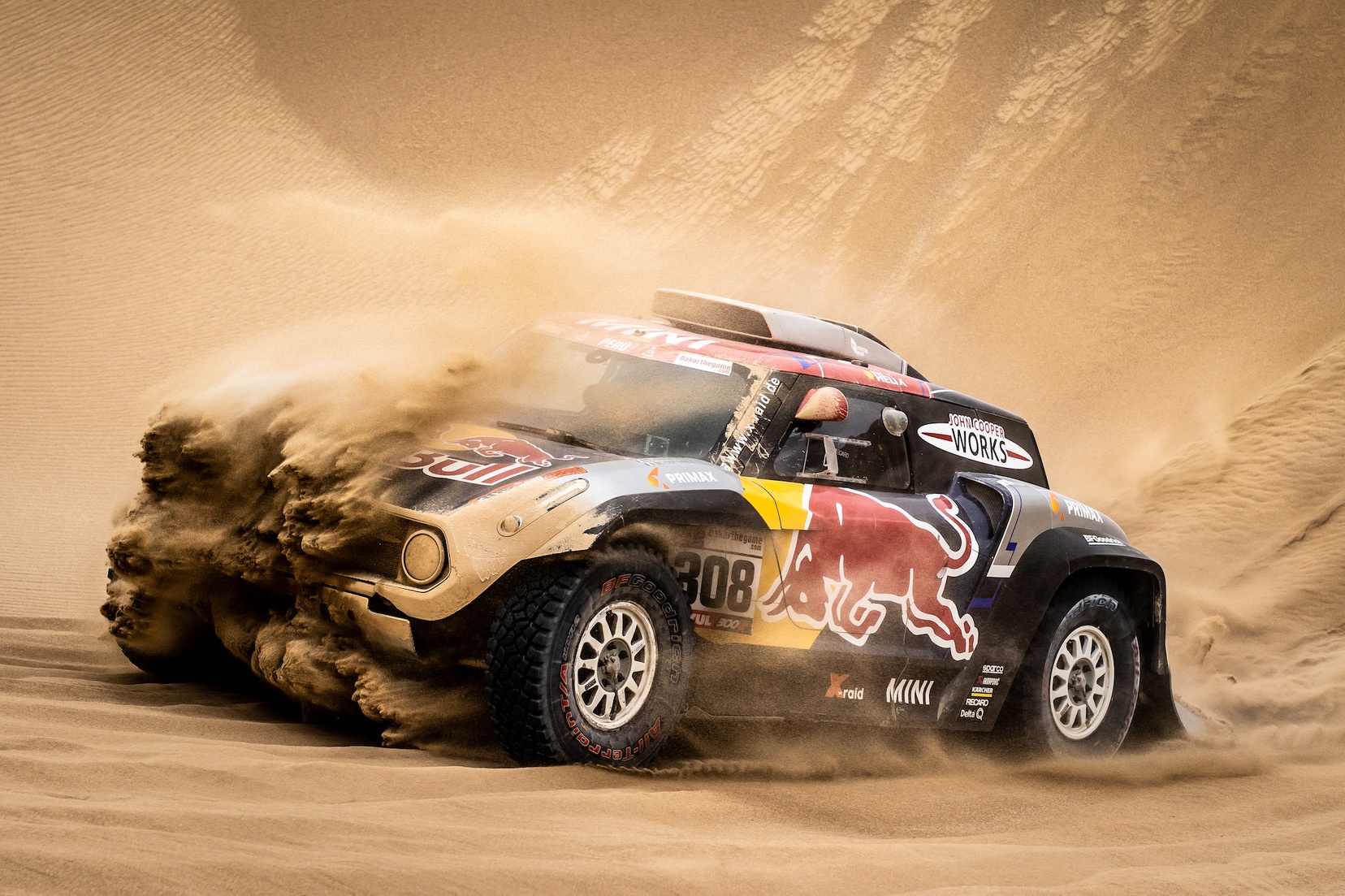 The tenth stage of the Dakar Rally 2021 was a heavily disputed one, once again. Not at the very top, where Yazeed Al Rajhi managed to win quite comfortably, but on the podium, as Peterhansel and Al-Attiyah battled till the very end. When all was said and done, there were just 49 seconds between the two drivers, with Al-Attiyah claiming the runner up spot and Peterhansel coming in third.

The 342 kilometer stretch going from Neom to Alula had Al-Rahji in the lead almost throughout the race. The first driver to set off and claim the lead was Yasir Seaidan but at the second waypoint he had already been overtaken by Al-Rahji. The Saudi Arabian driver claimed his second stage win this year and performed admirably. The MINI X-Raid buggy driven by Peterhansel was in second place for most of the race but, in the end, he had to concede to Al-Attiyah and his Toyota Hilux. 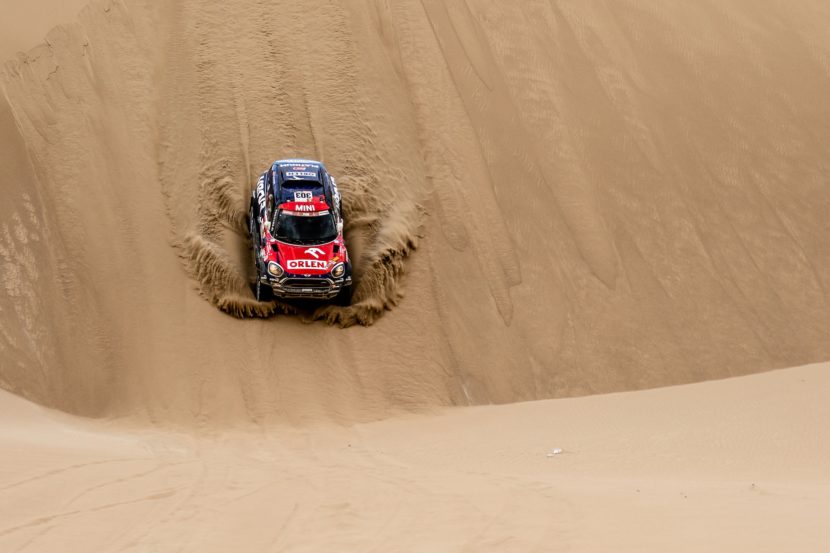 The current champion, Carlos Sainz, had a rough start. He was, at one point, as low as 17th place. Luckily, the MINI X-Raid buggy driver pushed on and recovered the six minutes he had lost initially, finishing fourth, just 4 minutes and 12 seconds behind the winner. Jakub Przygonski came in fifth while Giniel de Villiers and his Toyota crossed the finish line just over a minute slower for sixth place.

The overall standings haven’t changed that much then, and provided Peterhansel doesn’t hit a terrible bit of bad luck in the last two stages, we should see him claim his 14th title. Nasser Al-Attiyah is still second, 17 minutes behind, Carlos Sainz sits comfortably on third, 1 hour, 3 minutes and 44 seconds behind the leader while Jakub Przygonski is fourth 1 hour and 15 minutes behind the Spanish driver in third. Nani Roma completes the top five, 2 hours and 50 minutes behind Peterhansel.