Video: BMW creates funny video about the past and future of iDrive

Home » Video: BMW creates funny video about the past and future of iDrive 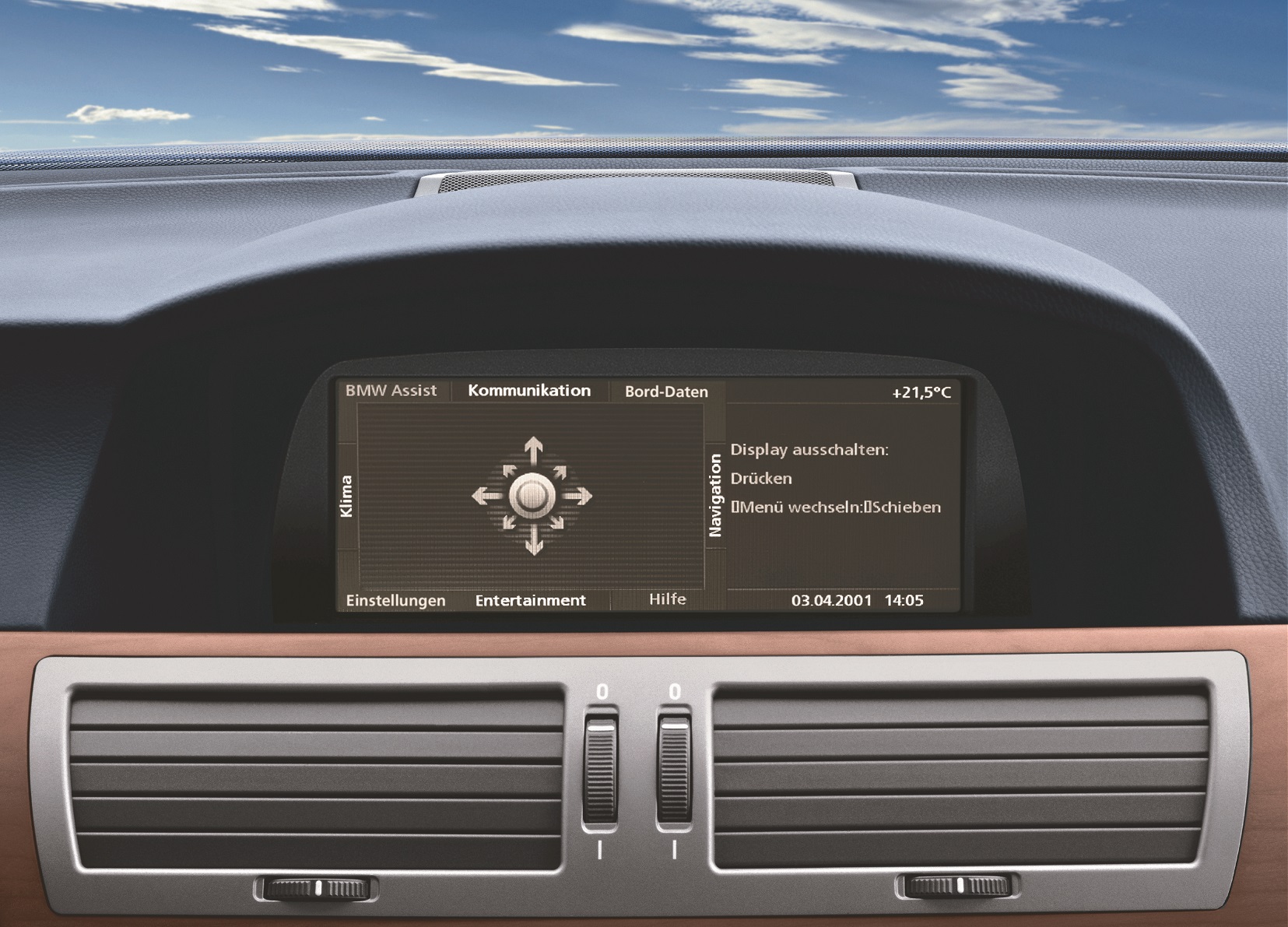 BMW is offering this week a preview of its upcoming new iDrive system that will be available with the BMW iX model. This year also marks the 20th anniversary of the BMW iDrive system which was first introduced in 2001 on the E65 7 Series model. To celebrate both the anniversary and the introduction of the new system, BMW put together a funny clip featuring a BMW 760Li and the BMW iX with a familiar feel.

The BMW iDrive has come a long way in these past 20 years. When it was first introduced, the iDrive system was criticized for being laggy, too complicated and difficult to use. And those were valid points, but constructive criticism is what pushed the Bavarian brand to improve its system which is now the best. Or one of the best in the business. The rotary dial on the center console was a key element and one that was adopted by other car makers later on, as it makes controlling the ever-increasing number of functions in a modern-day car a lot easier. 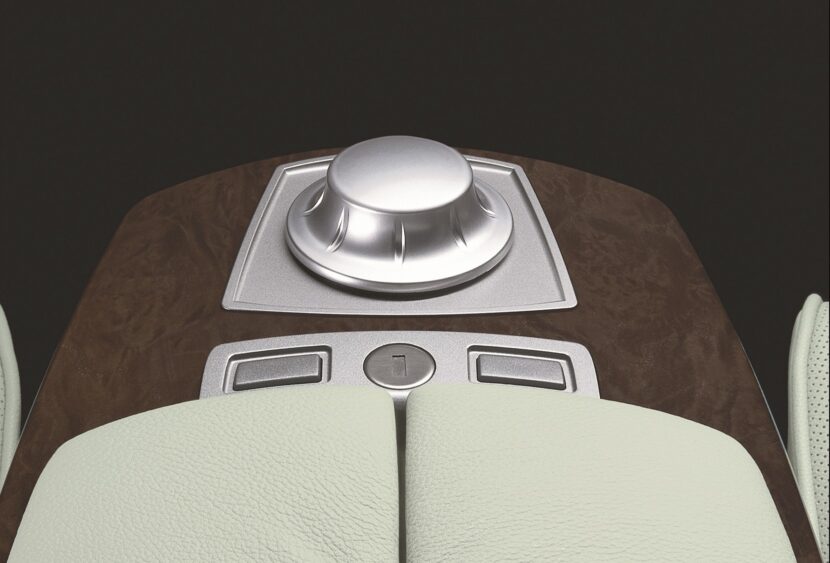 Another big innovation was the introduction of favorites buttons. These buttons debuted capacitive surfaces, which previewed functions on the Control Display. And then came direct selection buttons enabling a direct route to the most frequently used function areas of the menu and a Touch Controller, which allowed the user to input characters directly. 2015 brought the arrival of the Control Display with touch control, again in the BMW 7 Series. 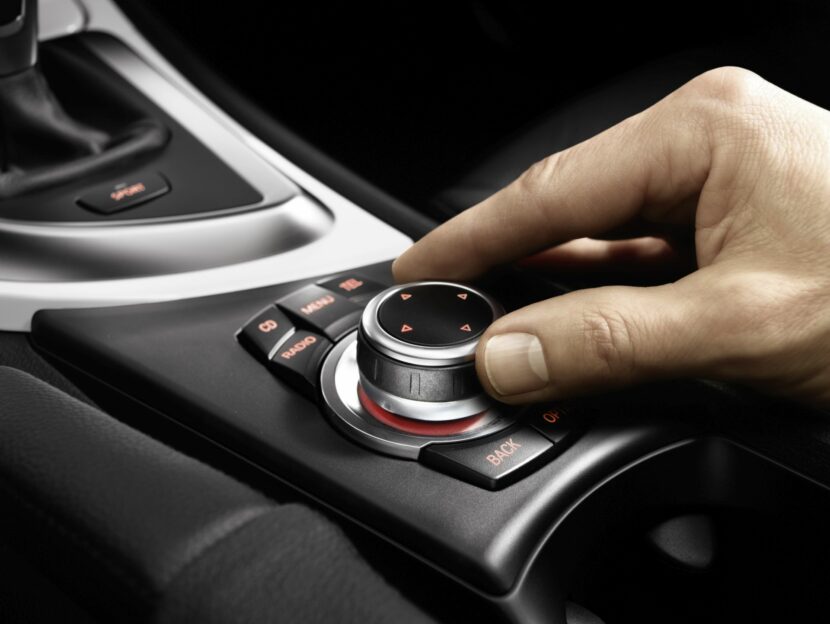 In 2004 BMW became the first carmaker to present a Head-Up Display, which projected relevant driving information onto the windscreen in the driver’s direct line of sight. And multimodal operation reached another new level in 2015 with the world premiere of BMW Gesture Control in the 7 Series. Voice control has also undergone a sustained process of evolution. Since 2015 natural language understanding has enabled systems to be operated using naturally spoken instructions instead of pre-set commands, albeit with expected hiccups.

BMW iDrive also paved the way for the introduction of digital services, which have enabled a consistent progression of the relationship between user and car. The first development stage of the system brought the BMW Online service into BMW cars. Integration of the Google search engine followed in 2007, before BMW became the first vehicle manufacturer worldwide to unlock unlimited in-car internet access the following year. 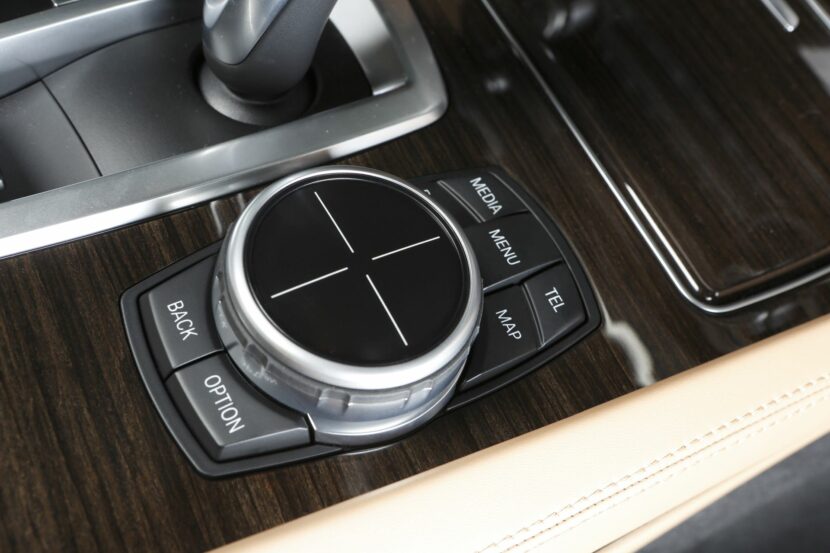 In response to the boom in smartphones – and the digital applications developed specially for them – apps from third parties could also be integrated into the BMW iDrive operating system from 2012. The connection between the vehicle and driver became even closer in 2016. The BMW Connected app now allowed customers to fully integrate their car into their digital lifestyle.

Destinations added into a navigation app could be imported directly from a smartphone into a BMW, while information on the status of the car was also accessible on a mobile phone or other digital device. This service now offers an even wider range of functionality via the My BMW app. Last, but not least, in 2018 BMW introduced the new BMW Intelligent Personal Assistant on the G20 3 Series. This is a digital companion that can do a number of tasks for you, using free speech.