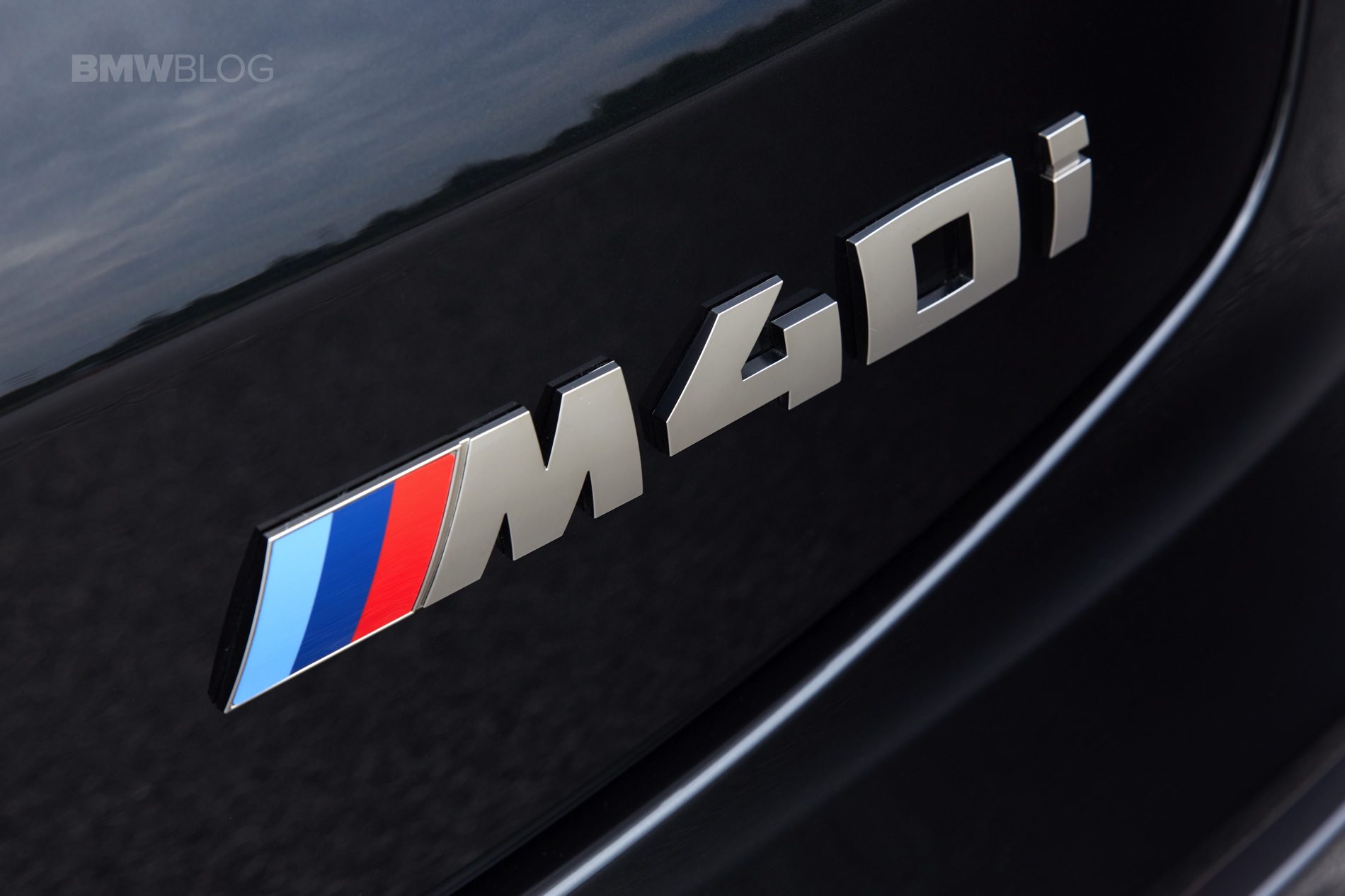 Looking over the specs of a BMW X4 M40i and a Porsche Macan Turbo these days, you’d think these two are not proper rivals and you’d be right. The power difference between them is rather large and the Porsche would just walk away in a straight line. However, the drag race we have for you here today is a bit different as it comes with a twist because the Porsche Macan Turbo in this test is an older model and not the newer, more powerful model.

The Porsche Macan received a mild facelift this year and the Turbo model got the biggest changes of the entire range. That’s because the old 3.6-liter V6 was finally retired and a new 2.9-liter twin-turbo unit was installed under the hood. This new engine is the same twin-turbo V6 that’s found in the Audi RS5, so it’s more powerful than the outgoing unit. Since the car in this video is the outgoing, 2018 model, it has the older 3.6 liter engine. 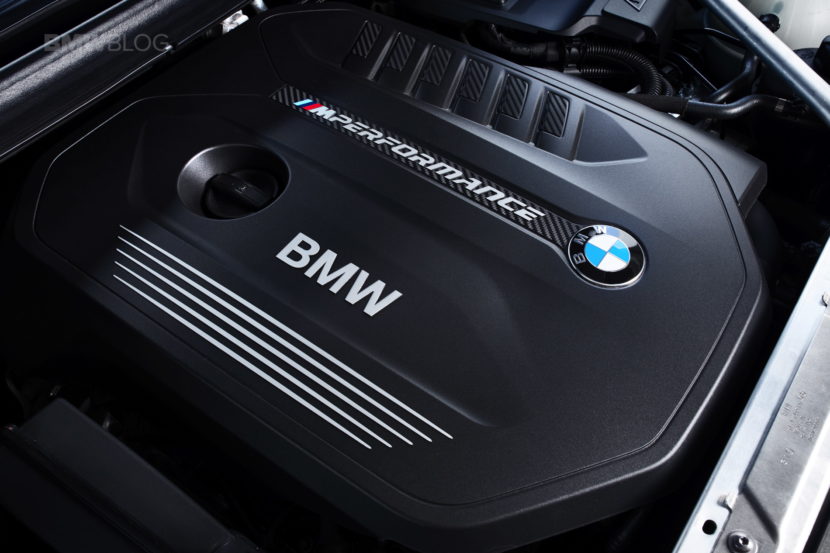 To be more precise, the Macan at hand here has 440 horsepower and 600 Nm (442 lb-ft) of torque to rely on. All that power goes to the four wheels of the car via a 7-speed PDK gearbox and the car also has the Sport Chrono package which offers it a boost off the line. On the other side of the track we have a 2018 BMW X4 M40i. This means it uses a B58 engine tuned to deliver 360 horsepower and 500 Nm (369 lb-ft) of torque in stock guise. The BMW is also all-wheel drive.

However, the BMW has an ace up its sleeve, to help make up for the 80 HP difference and that is a Stage 1 tune. With it, the car now has 410 HP and comes up just shy of the 440 of the Porsche. Will that be enough to match the Macan Turbo on the drag strip? Only one way to find out.