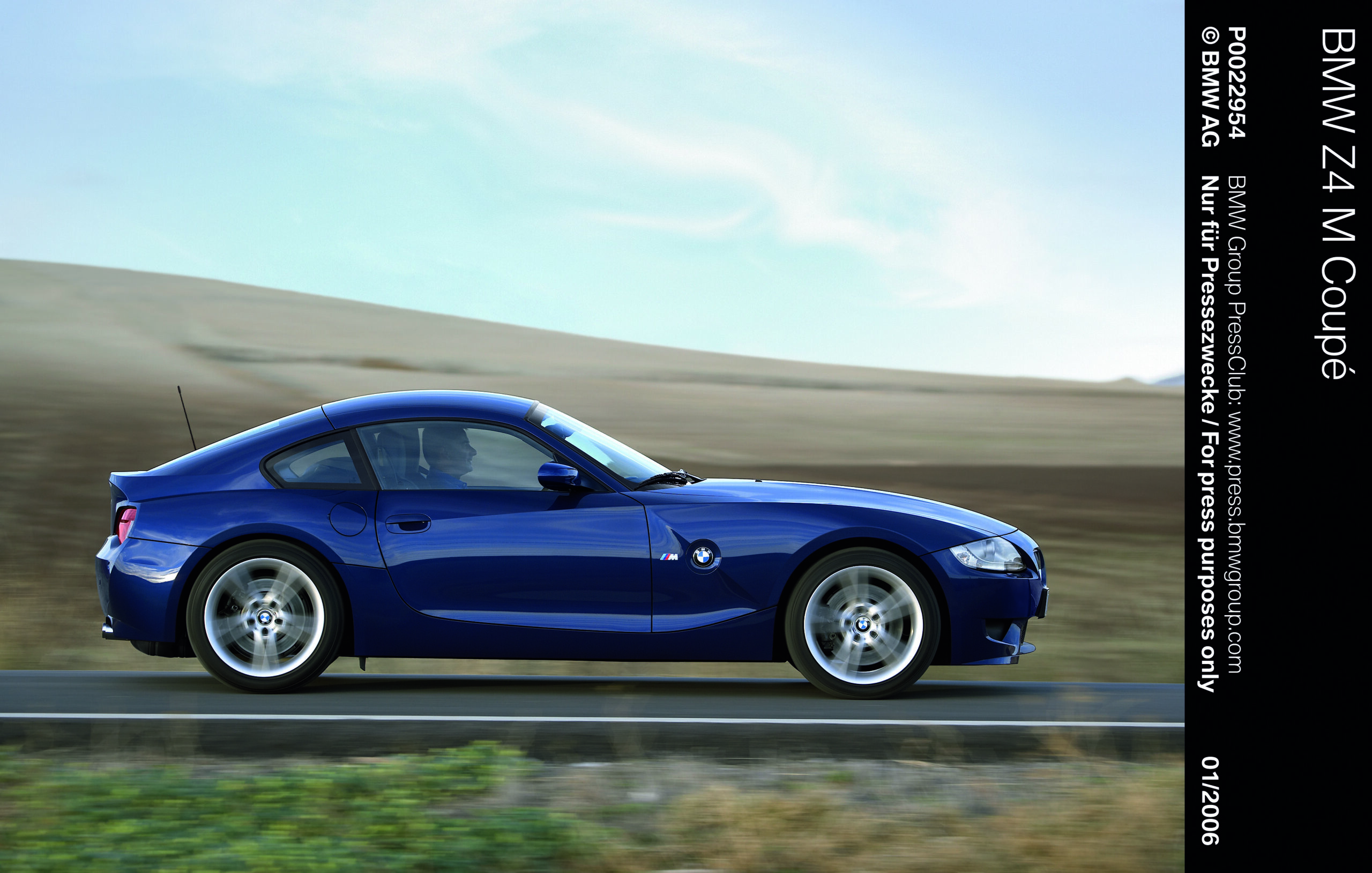 The original E85 Z4 M Coupe was one of the best looking, yet least appreciated BMWs of its era. While it wasn’t as good to drive as the E46 M3, it was great in its own right and arguably looked better. It’s probably still one of BMW’s best performance coupes the modern era. However, it did have a bit of a problem. There was another sports car at the time that cost similar money but was a bit more exotic and potentially drove better — the original Porsche Cayman.

Personally, I still remember when the first-gen Cayman made its debut. It was such a big deal in the industry. When the Porsche Cayman first launched, it was immensely popular due to its mid-engine layout and budget-911 pricing. It was a more tangible, realistic Porsche for a lot of customers that couldn’t afford a 911 and it had a character of its own, so that it didn’t live in the 911’s shadow. In fact, some enthusiasts felt that it was so good, Porsche was intentionally hamstringing it so that it didn’t outperform the famed 911. 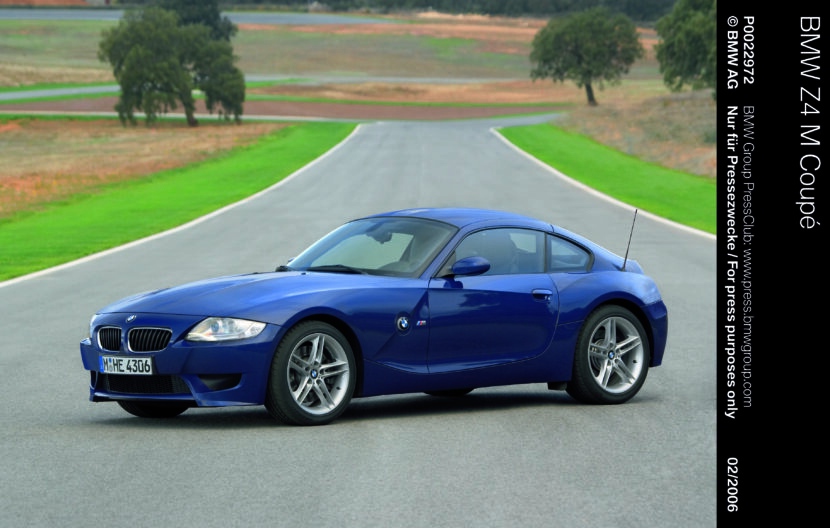 Looking back at both cars now and it’s easy to appreciate both. They’re quite different cars; one is a front-engine roadster and the other is a mid-engine coupe. However, they both set out to do the same thing; provide driving thrills in a small package. Which one was better when they were actually new, though?

In this retro review from Car and Driver, we get to see how both the BMW Z4 M and Porsche Cayman S compared back in their day. It’s always interesting to see reviews from older cars in their time. We often look back at cars with rose-tinted specs, so sometimes it can be hard to be objective when nostalgia is in the way. However, seeing a comparison test like this one from 2006 can really put a car’s qualities and issues into perspective. Check it out.