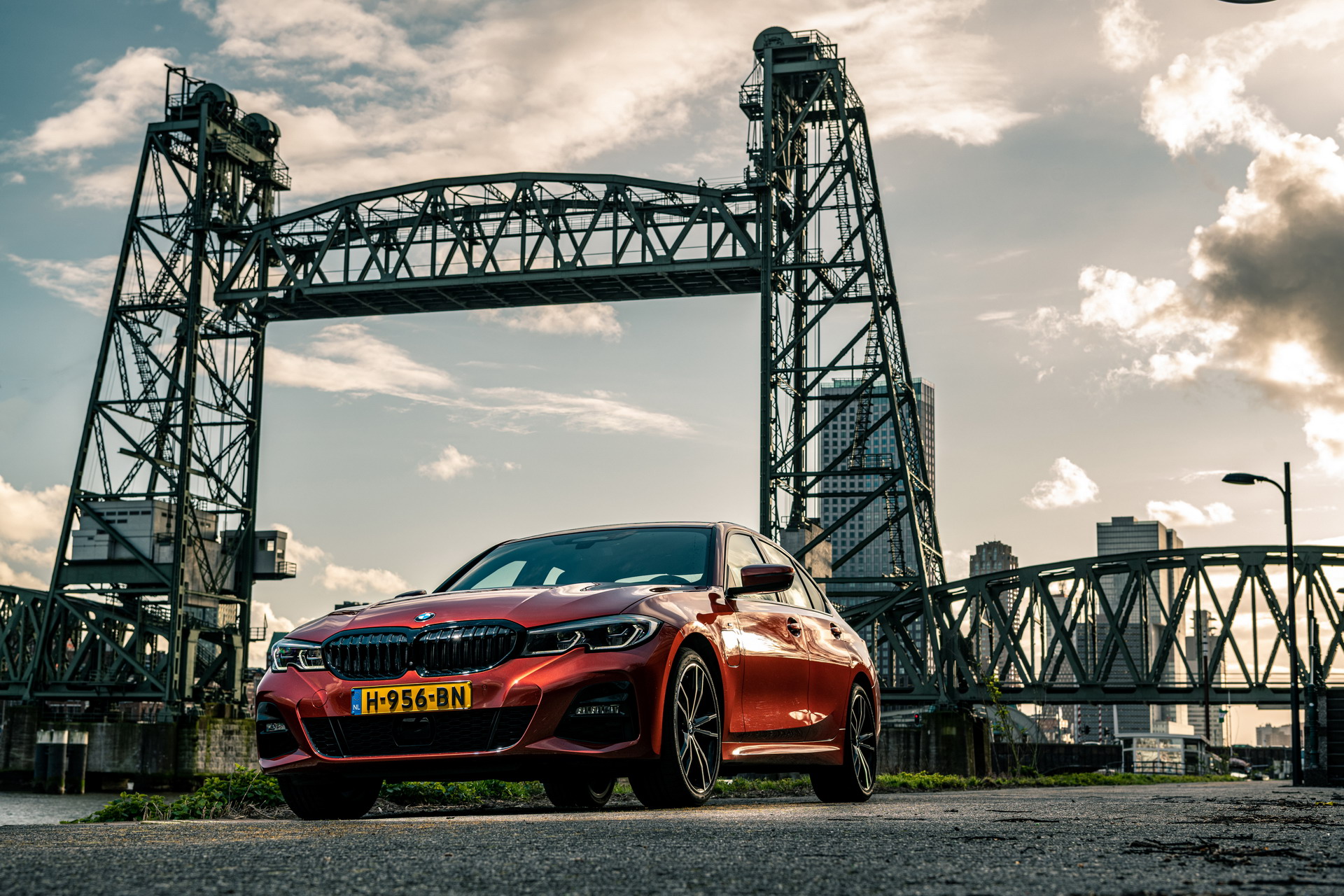 Here in America, we don’t get to watch the latest episodes of Top Gear right away. We have to wait for them to migrate over to BBC America and that can take some time. However, when they finally do get here, we’re always excited to watch them, especially now that the three new hosts have some real chemistry. I personally learned last night that the first episode of the current season is on BBC America, so I fired it up on my laptop and watched it before bed and I was pleasantly surprised to see Chris Harris thrashing a BMW 330e plug-in hybrid.

In this new episode of Top Gear, the three hosts have to spend twenty four hours in three of the best company cars on the market; the BMW 330e, Volvo S60 T8 and Tesla Model 3 Performance. Harris picks the 330e and then has to spend an entire day without stepping foot onto the ground. Thankfully, he chose a good car.

As part of the challenge, the three hosts had to participate in a parking garage hill climb; starting at the bottom floor and making their way up to the top. The BMW 330e went after the Tesla and actually put down a surprising time. However, that’s not the important part of the story. The important part is the fact that Harris was clearly having the most fun, as the 330e was not only able but willing to wag its tail out through corners. Despite being a sensible hybrid, the BMW 330e knows how to be a bit naughty.

The BMW 330e has been a bit of an unknown gem for some time now, to be honest. It’s a car that still drives and feels every bit as good as a standard 3 Series, just with the added benefit of having a hybrid powertrain. It’s quick, it’s fun and surprisingly practical, while also being reasonably economical.

To watch this episode in America, go to BBC America’s website and make sure you’re logged in with your TV provider. Outside of America, I honestly don’t know but I’m sure you can do something very similar.