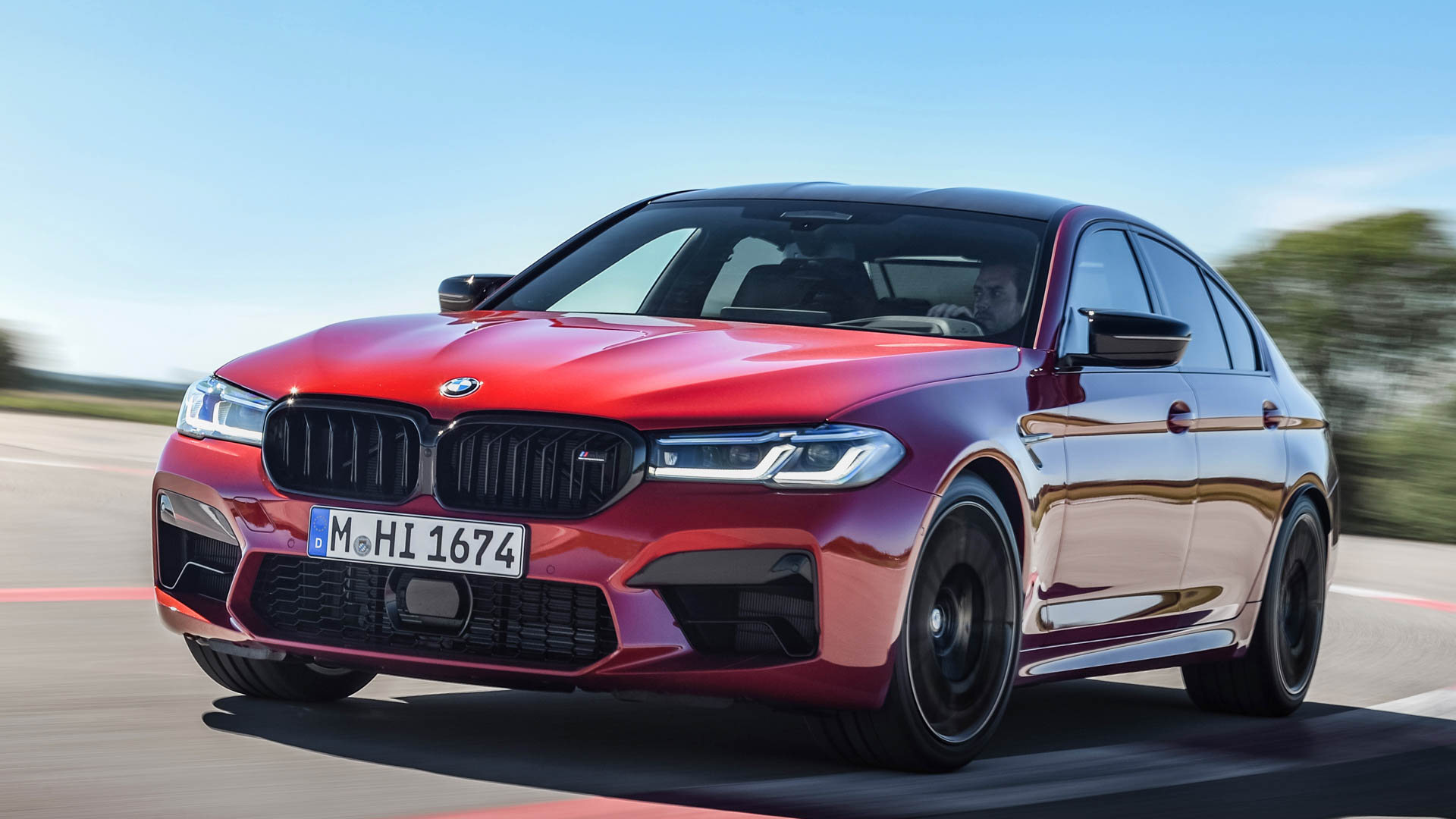 The BMW M5 Competition got a well-deserved facelift this year and, prior to its release, some of the community was worried about it. That’s because, as you might already know, BMW’s facelifts have been rather controversial lately, starting with the one applied to the current 7 Series. Most people feared the huge grille treatment would be applied to the M5 as well and that could’ve caused nightmares, as the guys from Throttle House expertly show in the video they put together.

Luckily, even though we are dealing with a new face on the M5 Competition LCI, things aren’t as bad as they could’ve been. The new grille actually looks good in person and has a certain 3D feeling to it, something that can’t be conveyed through 2D pictures or video. The headlamps also got a mild update and look different now, allowing you to easily spot the differences and tell the LCI and pre-LCI models apart. 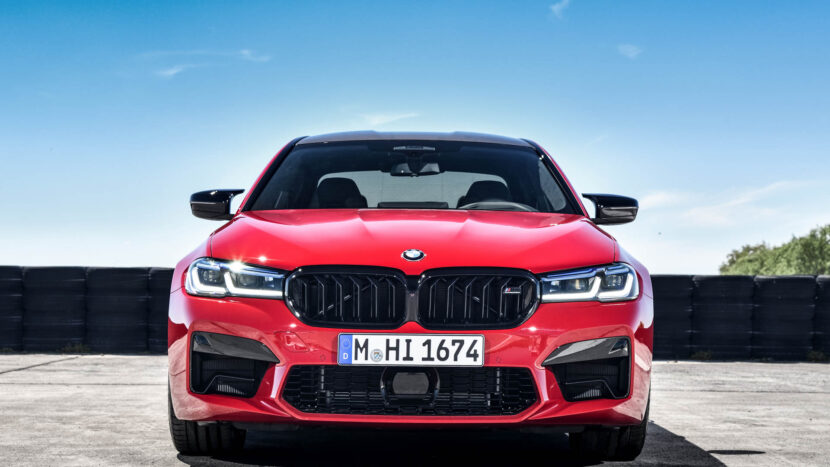 On the technical side of things, not much has changed. The 4.4-liter twin-turbo V8 is still under the hood and the same gearbox is used along with the M xDrive system. The performance figures have remained the same but, according to BMW, the suspension is supposed to be better now. That’s because the M5 LCI now has the same dampers as the BMW M8 Gran Coupe. How much of a difference that makes, remains to be seen, but I’m willing to bet you can’t really tell which is which by feeling alone.

That’s actually what the guys from Throttle House say, mentioning the new dampers but claiming the difference is probably impossible to detect. However, the M5 Competition LCI does feel like an everyday car, a comfortable cruiser when you want it to be. In this case, the word ‘Competition’ doesn’t mean ‘terrible ride’ and that’s a good thing. The best part is that the car is still capable in the corners but I’ll let the video tell you more.