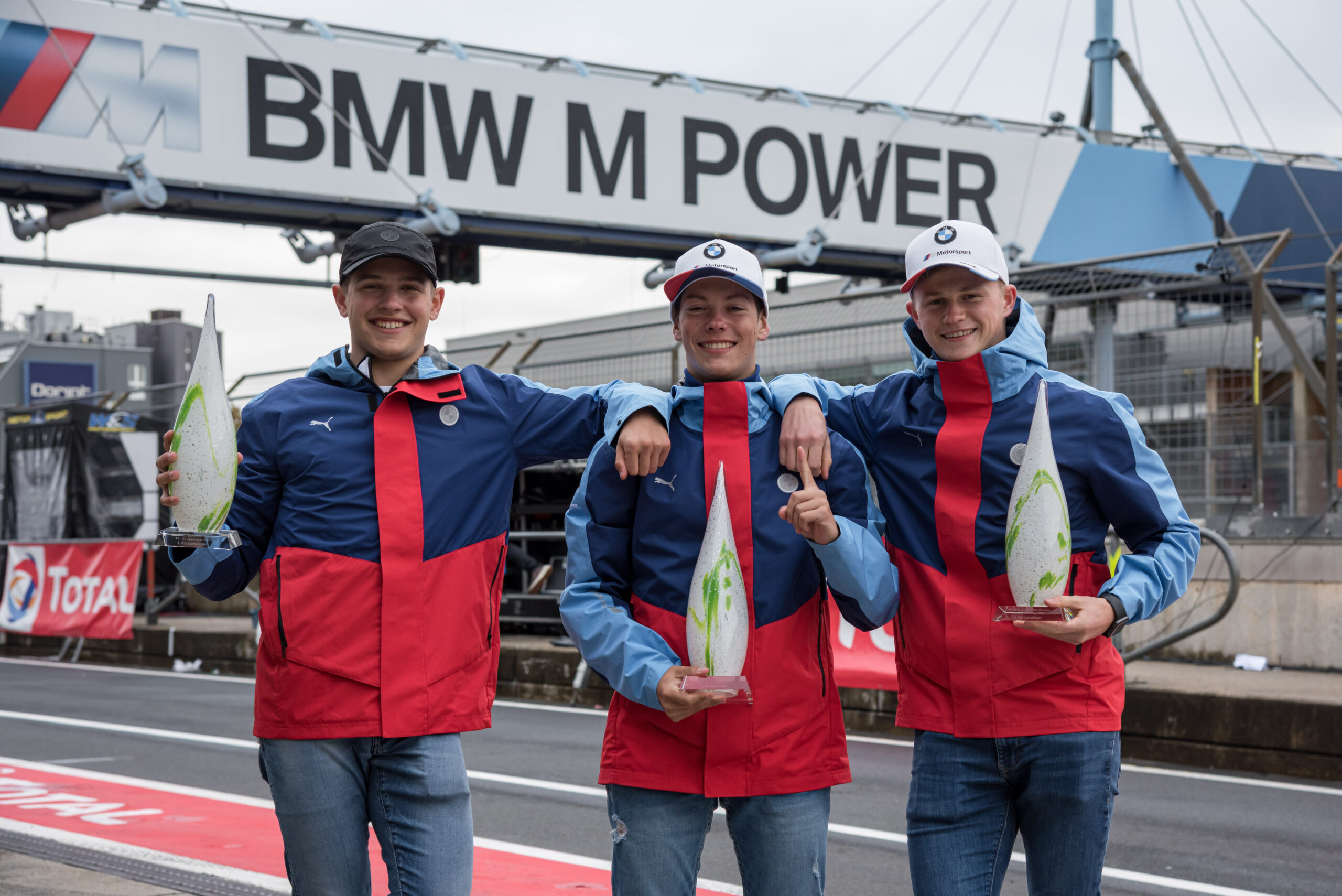 Just as we were starting to get worried about the future of the young drivers in the BMW Junior Team effort set up earlier in 2020, it looks like the Bavarians are determined to take care of them. In the context of seeing BMW dropping out of a couple of motorsport events in the near future, it was rather expected to start worrying about their prospects. As it turns out, they will get a shot behind the wheel of the M6 GT3 in 2021.

According to an announcement made today, as soon as the pandemic allows it, the BMW Junior Team will return to Formula Medicine to prepare for the racing season. Once that starts, the Juniors will move back into their shared house at the Nürburgring. However, the plan is also for the trio to spend more time near the BMW Motorsport base in Munich in its second year of training.

At the racetrack, BMW Junior Team is set to take the step up to the BMW M6 GT3. From the opening race of the NLS season, Harper, Hesse and Verhagen will go head to head with the best GT drivers on the Nordschleife in the top class. “I am really looking forward to racing against the ‘big boys’ in the same class,” said Hesse. “In my opinion, the most important thing in our first year was to prepare as well as possible for what awaits us in 2021 with the switch to a GT3 car. I think we have done a really good job.”

Verhagen sees the situation similarly. “Hopefully we can have some success again in the BMW M6 GT3 next year. I can hardly wait to get going again.” Jochen Neerpasch will be there again, keeping a close eye on whether BMW Junior Team can continue its positive development.

He believes they can now expect another aspect of the training – pressure to perform. However, “Based on what they have achieved this year, I am confident that they will manage the switch to the BMW M6 GT3 and pass their masters’ examination at next year’s 24-hour race,” said Neerpasch.