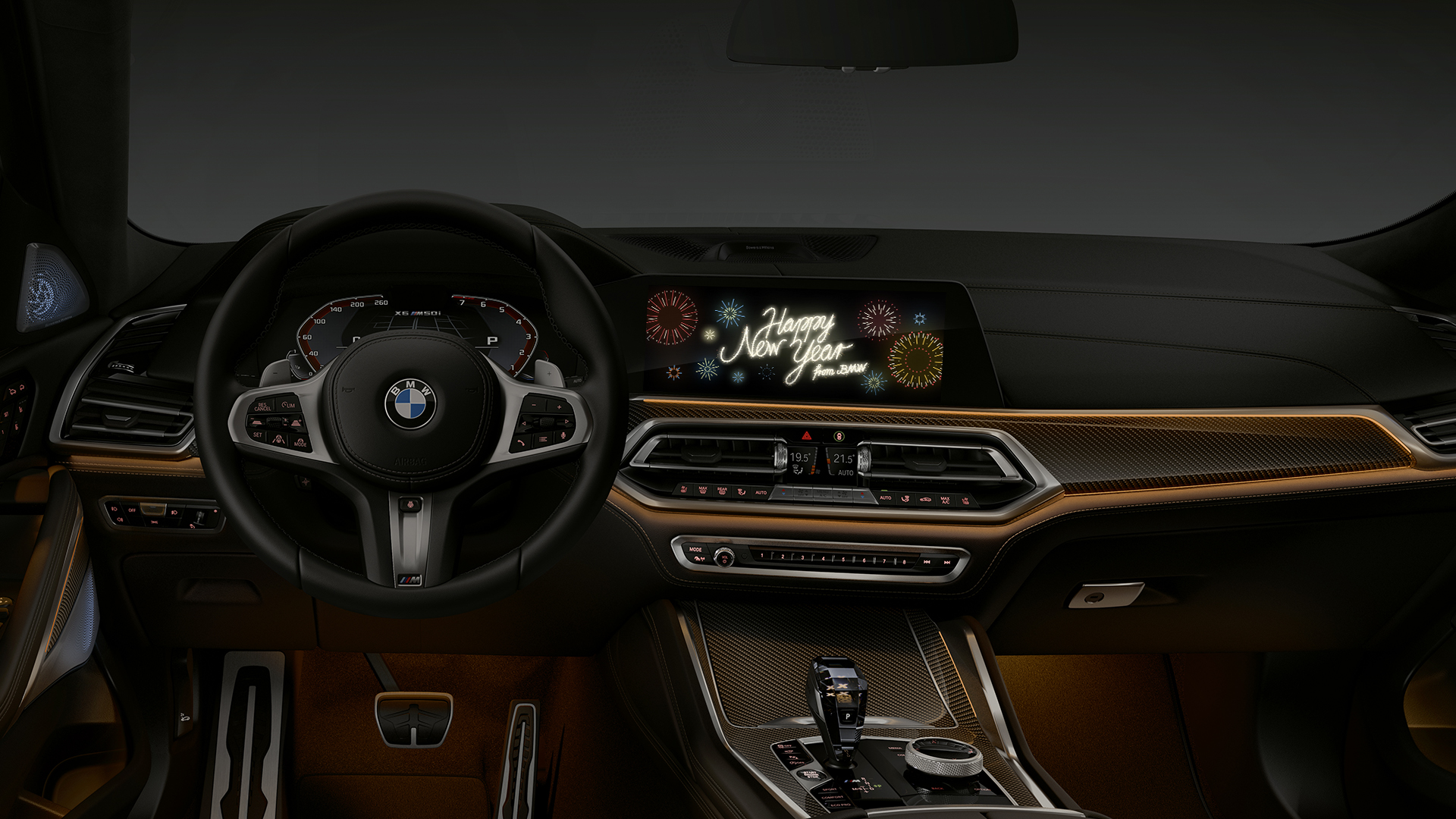 As the holiday season is upon us, BMW decided to create some special greetings for their customers and fans alike. Therefore, if you own a BMW with BMW Operating System 7.0 (software status 07/2020 or later) you might just get some seasonal greetings on its infotainment screen this year. Unfortunately, they are available only in 41 countries around the world but it’s a good start and maybe next year BMW will be able to do this kind of thing on a global scale.

Christmas greetings will be displayed on the infotainment screens starting on December 24. The festive greeting can be launched via the BMW Intelligent Personal Assistant by saying “Hey BMW, Merry Christmas”. You can also activate it by using the My BMW App on your phone, by accessing the Vehicle menu. On certain markets, the message will be playable for seven days starting with December 24, according to BMW. However, I tested it myself and it’s already available in my car. The Christmas animation will not be available in Germany though, for unknown reasons. 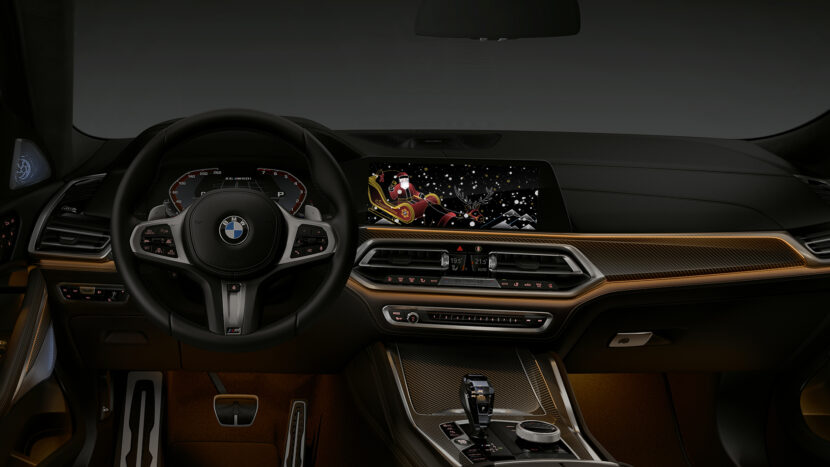 As for the New Year Festive Animation, it will be available in certain markets, as mentioned before, starting with December 31. An animation can be played in the vehicle display – a New Year’s message accompanied by some fittingly festive music and a stunningly orchestrated ambient lighting sequence. After January 1, starting the car will bring up a special banner in the Control Display. Clicking on it then activates the New Year program, comprising a full-screen festive animation in the Control Display.

Customers also have the option of triggering the New Year greetings sequence manually, either with the help of the BMW Intelligent Personal Assistant – “Hey BMW, Happy New Year” – or by using the app in the Vehicle menu, which will also be available for one week. The New Year banner will appear automatically up to three times on starting the car and will be accessible anytime in the Messages menu following the first activation.