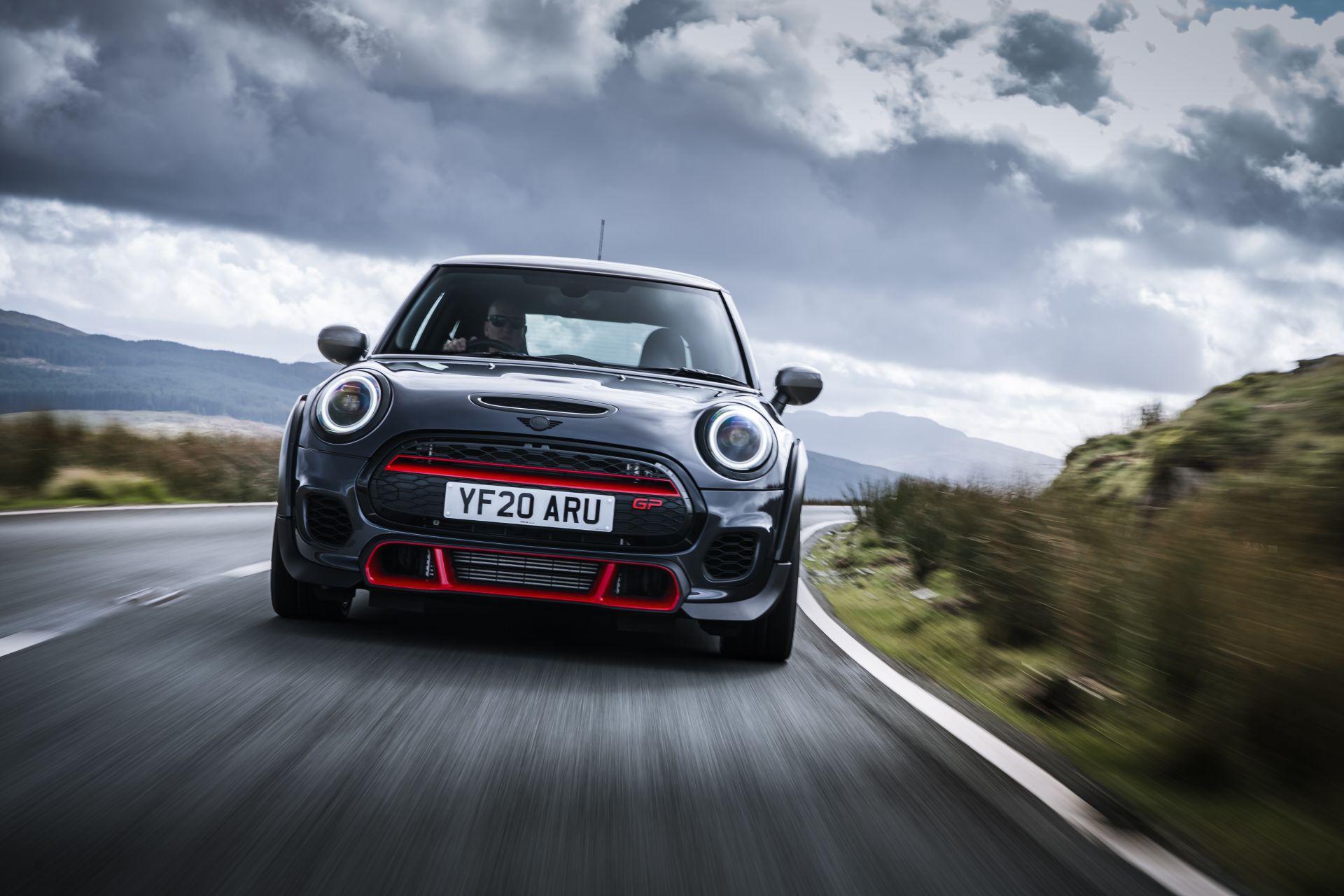 It looks like the MINI JCW GP finally reached Australian soil. The guys from Car Advice were quick on the trigger and jumped at the chance of testing one out and they did so in their typical fashion. The new hardcore hot hatch from MINI has plenty in its arsenal to get a conversation going; from the revised 2.0 liter four-cylinder engine under the hood, to the bonkers design on the outside; this is an interesting, quirky machine.

That’s the topic everyone talks about the moment they see the MINI JCW GP for the first time: the design. It’s impossible to escape it too, as this is the most aggressive production car the British brand ever launched. The front and rear axles have been widened, with some CFRP bits that do look odd to some, and brilliant to others. What’s indisputable is that they do have a tendency to harbor unsuspecting pebbles from various race tracks. Then there’s the huge wing at the back, another immense feature. 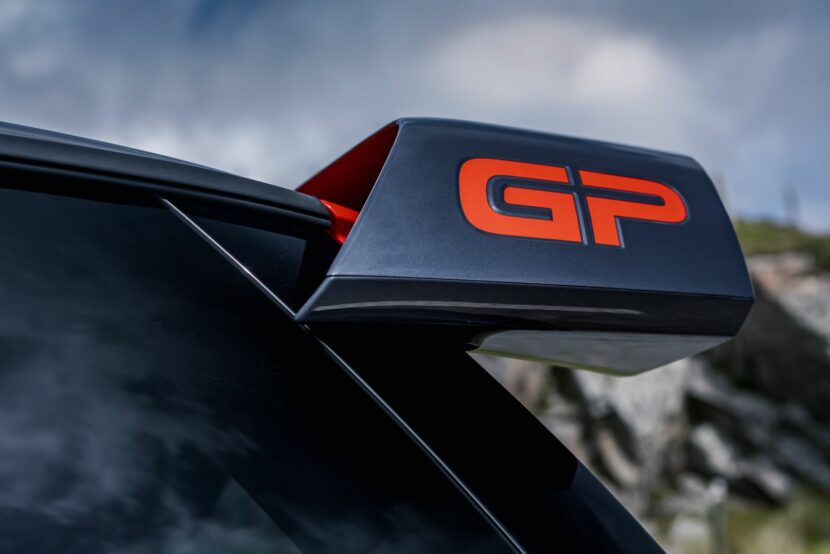 Under the hood, the 2.0 liter B48 engine was heavily revised so that it can keep up with the power output demanded from it. The 306 horsepower mill has forged pistons, a lighter construction as well as a twin-scroll turbo and better cooling than the ‘standard’ version. On top of that, you also get an automatic gearbox as the only choice in this model (mainly because the manual couldn’t take the 450 Nm (332 lb-ft)of torque the engine develops) and you’re stuck in Sport mode all that time.

And judging by how this car drives, Sport mode is the only option anyway as that’s where it shines: on the track. It may not be the fastest car in its class but the smile-to-dollar ratio is pretty high. Just take a look at the presenter’s face throughout his time behind the wheel.