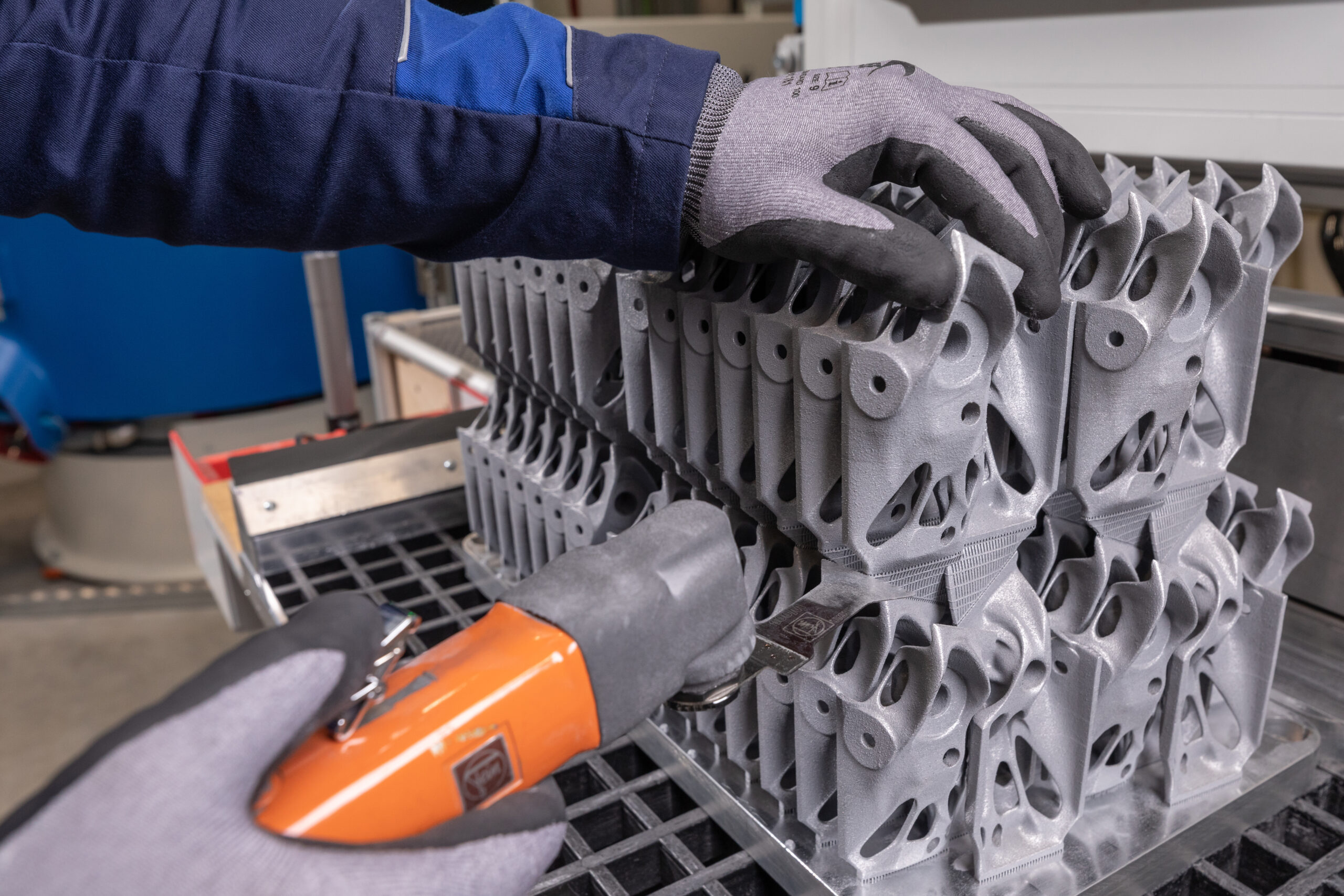 3D printing is gaining more and more traction these days and what seemed like nothing more than a gimmick a few years ago, is now being used in heavy industrial settings. BMW is one of the companies that invested heavily into the tech and the Germans show no signs of slowing down. On the contrary, BMW has even set up a special Additive Manufacturing Campus where research is being carried out, to max out the possibilities in the field.

The launch of the campus didn’t take place over night and isn’t a new thing. It has been operation for a while now and was founded once BMW noticed the advantages 3D printing brings to the table and after a few years of actually using the technology for certain parts. Right now, BMW is 3D printing parts for Rolls-Royce models using it, after the BMW i8 Roadster became the first production car in the world to use this tech. 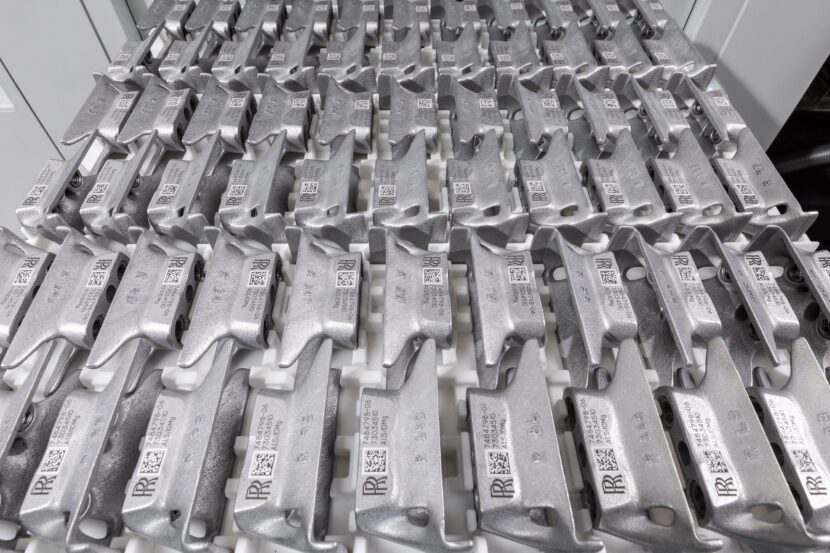 At the BMW Plant in Landshut metal parts are currently made by laser beam melting. In production, the metal 3D-printed components are fitted to car bodies in an almost entirely automated process. Polymer components from the Additive Manufacturing Campus and the metal substrate for the trim panel are fitted in the automobiles. Parts that had previously been virtually impossible to realize are now engineered by generative design, which uses computer algorithms for rapid component development.

Together, experts and computers create parts that make the best possible use of materials in production. Many potential applications are only possible at all thanks to generative design, and 3D printing technologies are particularly suitable for creating their complex forms and structures, which were previously impossible to produce with conventional tools. For the company, this means topology-optimized solutions can now be used to improve form and function significantly. 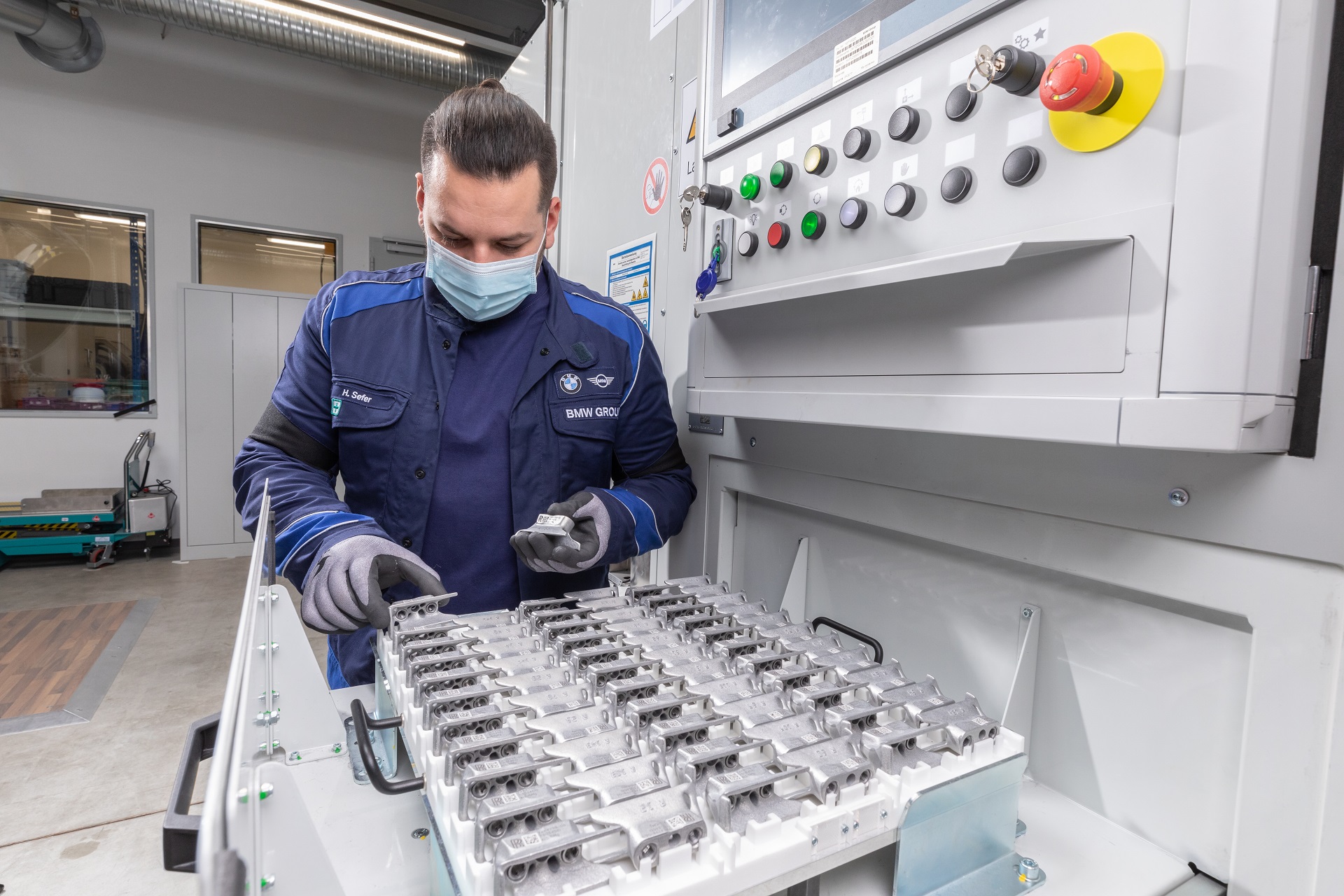 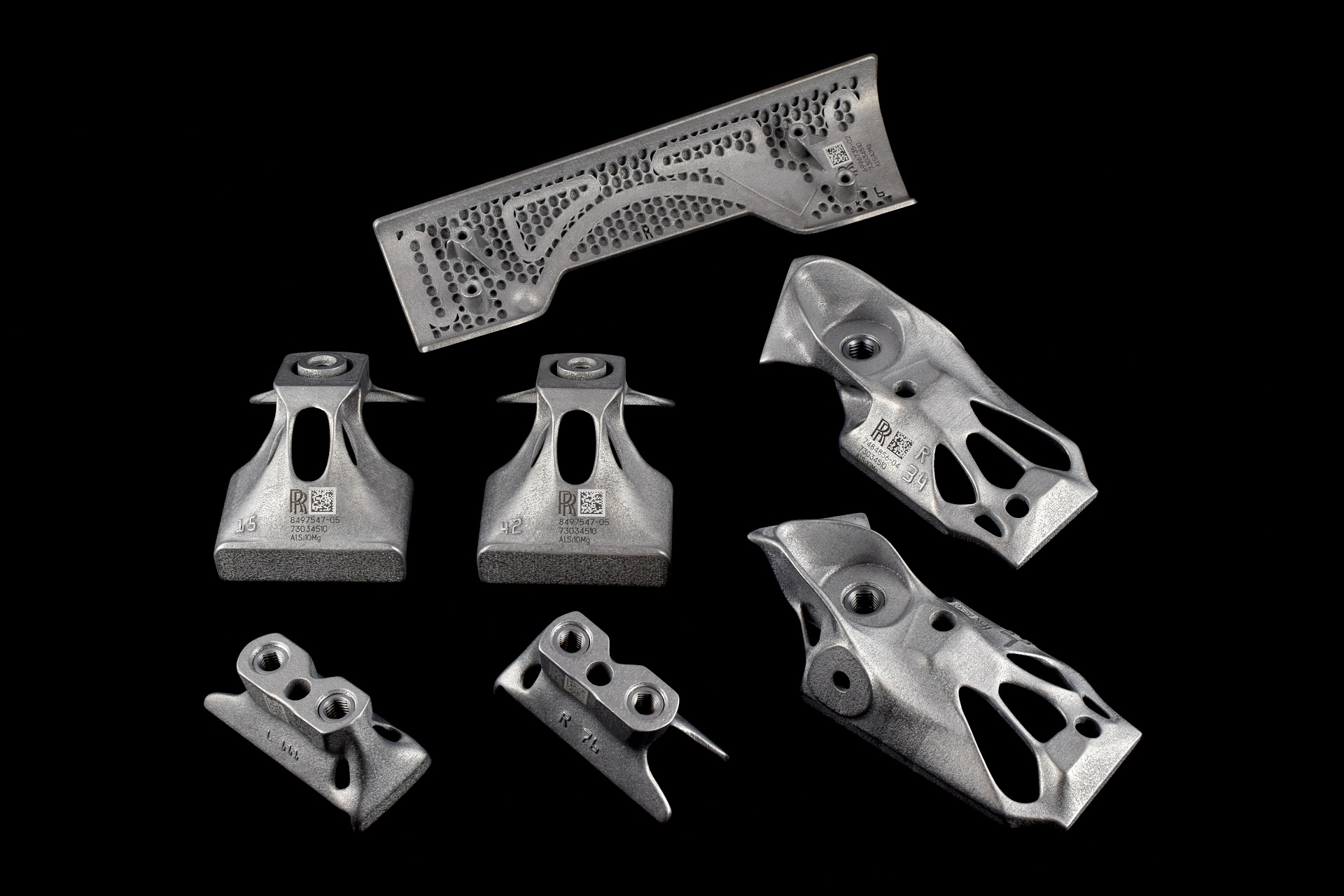