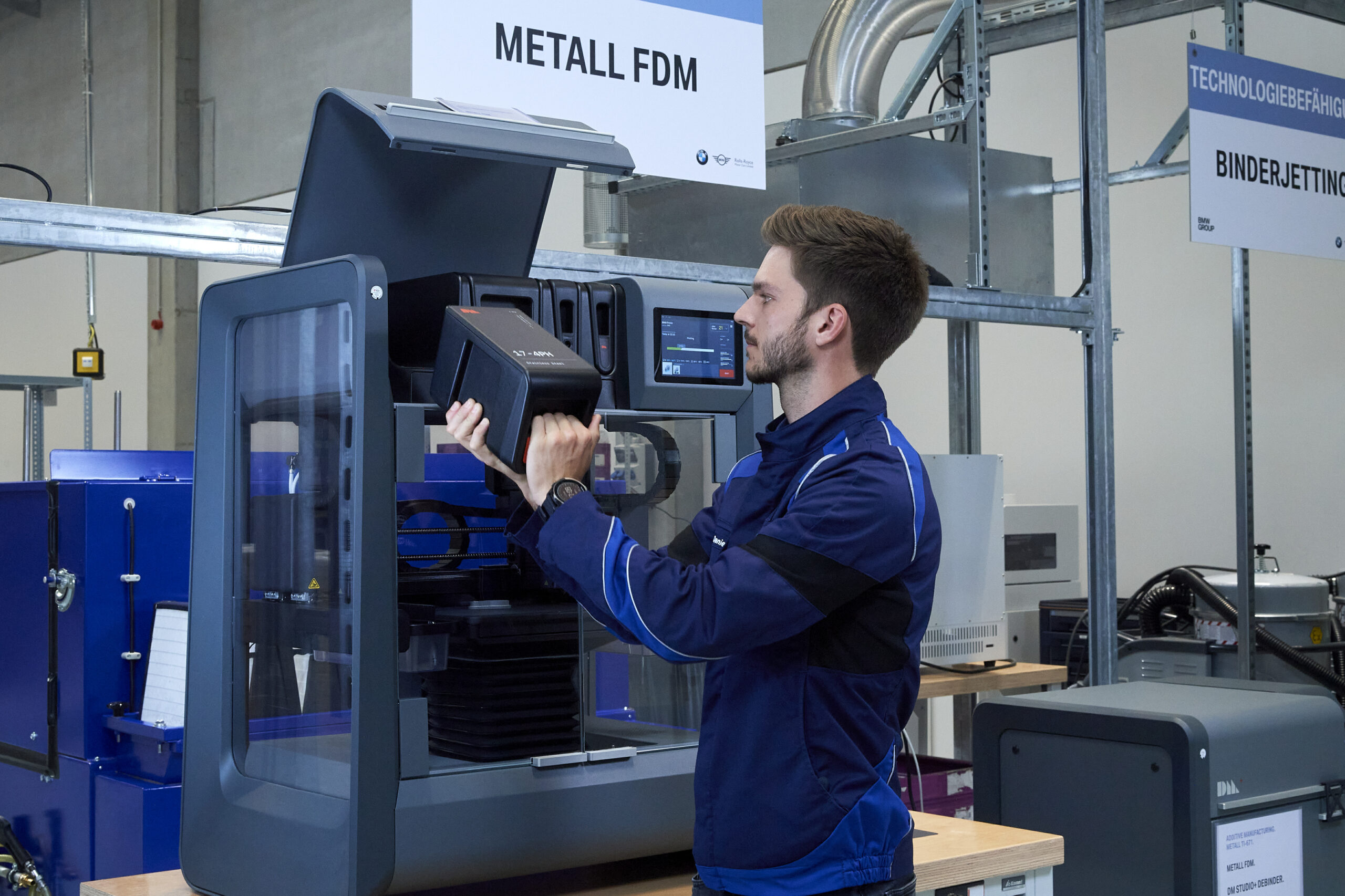 BMW has been working and researching 3D printed parts for quite some time now. The BMW i8 Roadster, for example, used one such part for the folding mechanism, but that’s just one example. This week, the German car maker announced the opening of a new technology campus on its premises, aimed at developing additive manufacturing even more, including 3D printing.

The new Additive Manufacturing Campus will be doing research in the field of 3D printing technologies and accounts for an investment of €15 million. “Additive manufacturing is already an integral part of our worldwide production system today, and established in our digitalization strategy.

In the future, new technologies of this kind will shorten production times even further and allow us to benefit even more fully from the potential of toolless manufacturing,” said Milan Nedeljković, BMW AG Board Member for Production at the opening ceremony. 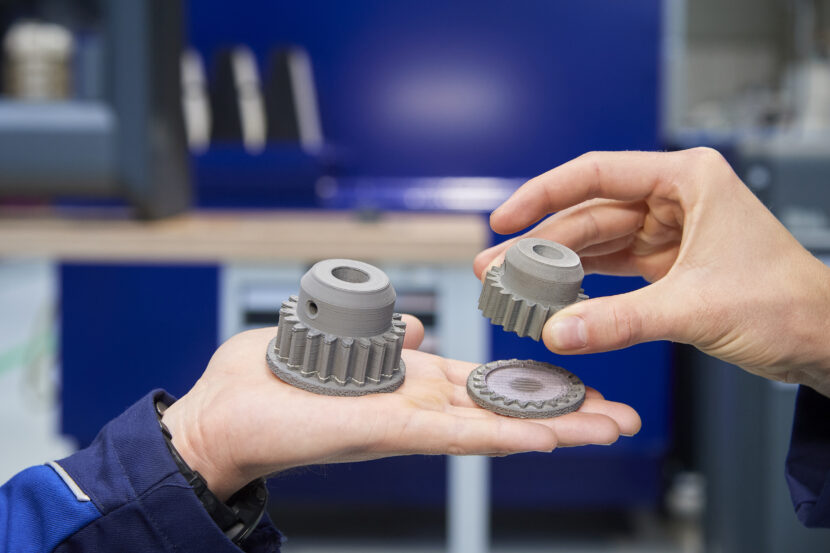 Over 300,000 parts were made by BMW last year using additive manufacturing. Today, the new campus has 80 associates working on 50 industrial systems operating with metals and plastics. In their work, they are helped by long-standing partnerships with other manufacturers and universities. 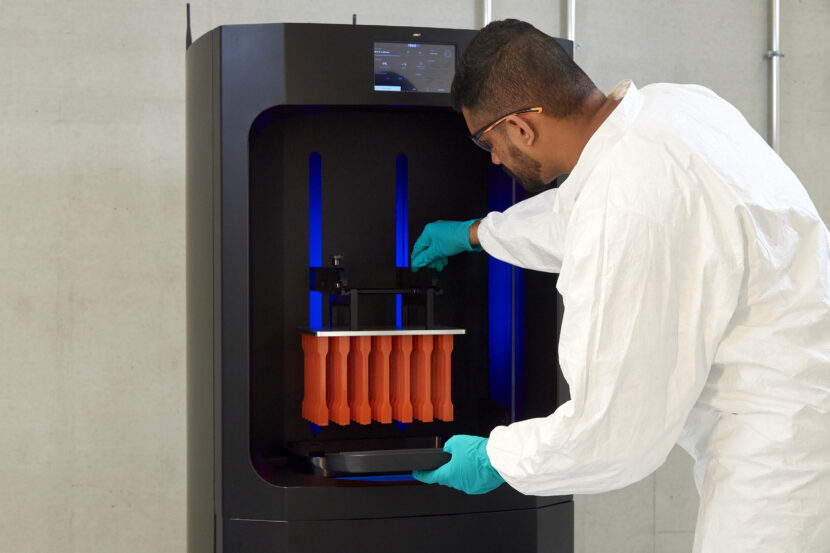 There are other companies involved in the process as well. In most cases, the BMW i Ventures investment arm has had a role to play, but there are exceptions to the rule as well. There are countless advantages for the company that could come from this field. From cutting the hours of manual labor needed for certain parts to streamlining the production process, there’s a benefit to be had throughout the chain.

The BMW Group first started the additive manufacturing of prototype parts back in 1991, for concept vehicles. By 2010, plastic-and metal-based processes were being rolled out, initially in smaller series, to produce items such as the additively manufactured water pump wheel in the DTM race cars.

Further series production applications followed from 2012 on, with a range of components for the Rolls-Royce Phantom, BMW i8 Roadster and MINI John Cooper Works GP (2020), which contains no less than four 3D-printed components as standard.