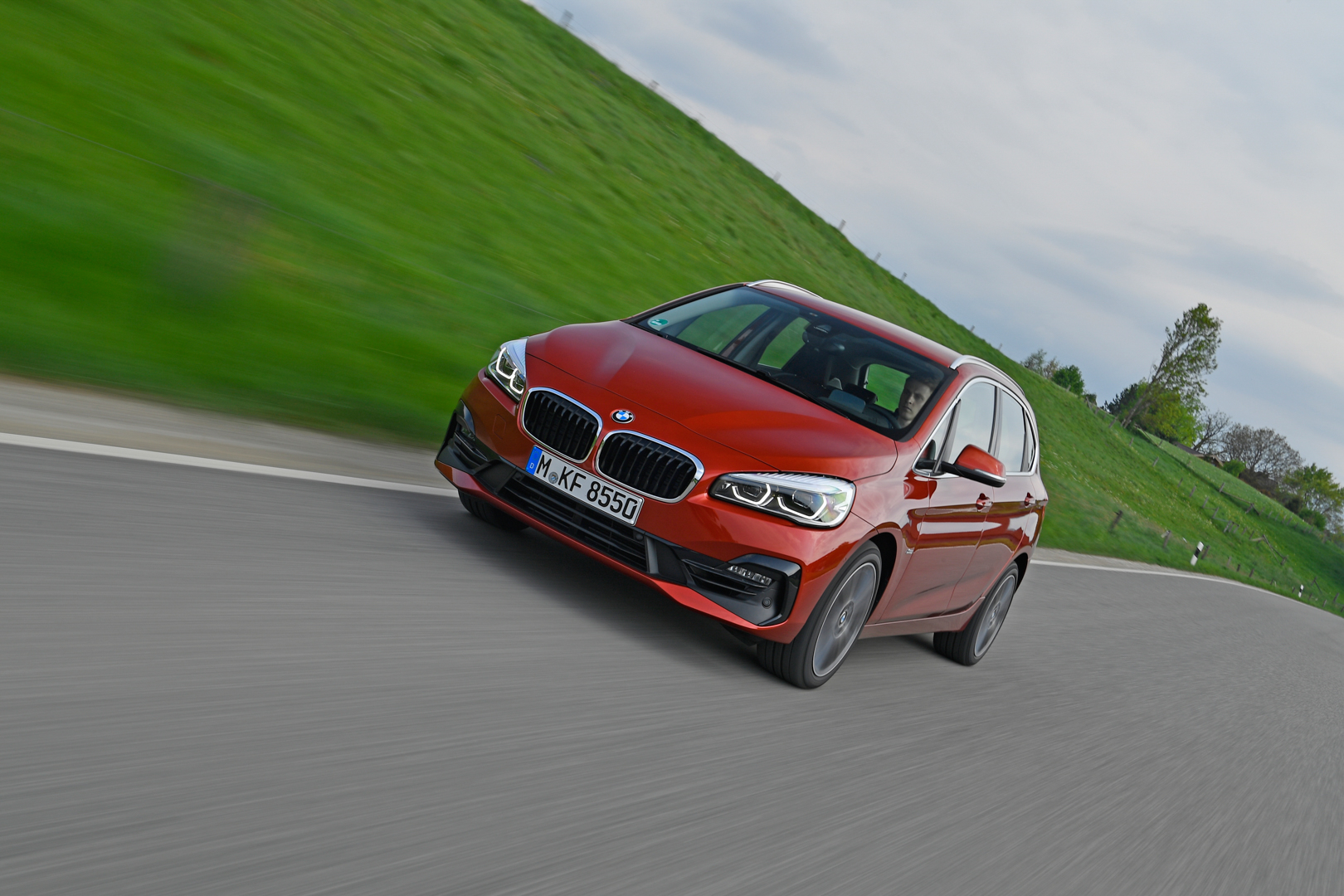 For BMW purists, there may not be a more heretical car than the 2 Series Active Tourer. Not only is it front-wheel drive-based but it’s essentially a minivan. It’s a compact people mover designed to do just that and only that — move people. It’s a pleasant, premium, A-to-B type car that is sort of the antithesis of what a BMW is supposed to be. However, among actual buyers, people who put their money down on BMWs, the 2 Series AT proved to be quite successful for the brand. So it’s getting a new mode and it looks, dare I say, good? (These new spy photos aren’t ours but you can see them here)

When BMW first launched its front-wheel drive ‘Tourers, the Grand Tourer and Active Tourer, the latter was the smaller of the two and the only one to survive long enough to see a second-generation. This new second-gen 2 Series Active Tourer gets some new styling and a shape that actually might make it a handsome car. 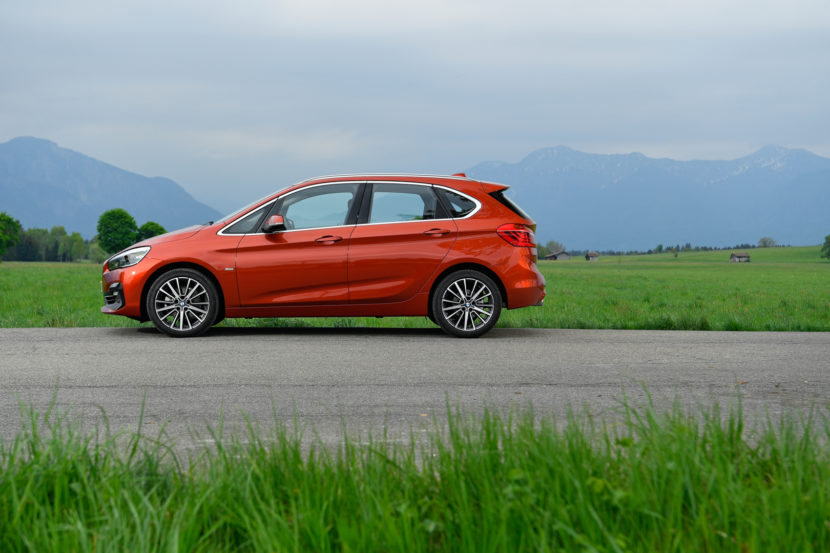 Up front, slick look headlights give it a high-tech, sporty vibe and its large grille makes it a bit brash. So while it’s going to be a people mover by nature, it’s not going to look like a vanilla econobox. It’s going to have some style. Whether that style is good looking or not is up to the buyer but it’s going to stand out, there’s no doubt about that.

Out back, classic BMW L-shaped taillights remain and sit about an exhaust-less rear bumper. It’s not like BMW to hide exhausts but it seems to be doing so here. The test mule in question doesn’t seem to be a hybrid or an EV, due to its seeming lack of charge point and/or “Electric Test Vehicle” stickers. So it looks like BMW is going to hide the exhausts behind the rear bumper for the 2 Series Active Tourer, which is new for the brand.

What surprises me the most about this car is that, in profile, it actually looks sort of sporty. Well, at least as sporty as a front-wheel drive van can look. It has a semi-athletic stance and, when put on M Sport suspension with slick wheels, might actually not look too bad.

So if you’re a BMW fan but need something practical for your daily life; handling the school run, getting groceries, etc.; this might actually be a great option for you.