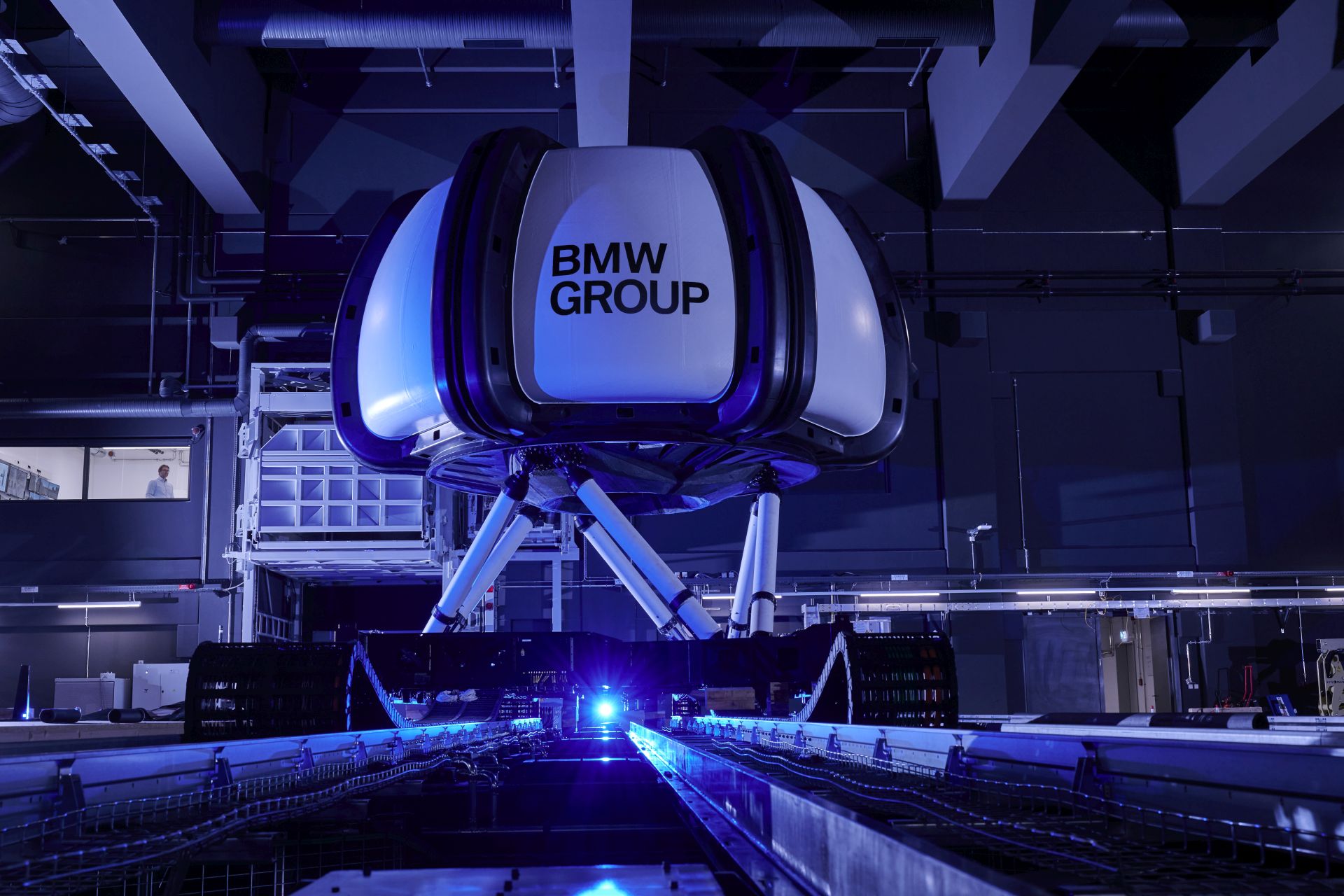 Not long ago BMW unveiled what they claim to be the world’s best driving simulator in the business. The aim of this new simulator is to help cut down research and development costs and times. To highlights its engineering prowess, the BMW marketing team put together a video ad. It shows the BMW iX on the road, with a young driver behind the wheel, having the time of his life. What you’ll instantly notice compared to any other BMW clip is that the driver isn’t terribly focused on the road. As a matter of fact, he’s hardly paying attention to it. That’s because by the end of the clip we find out he was in a simulator. 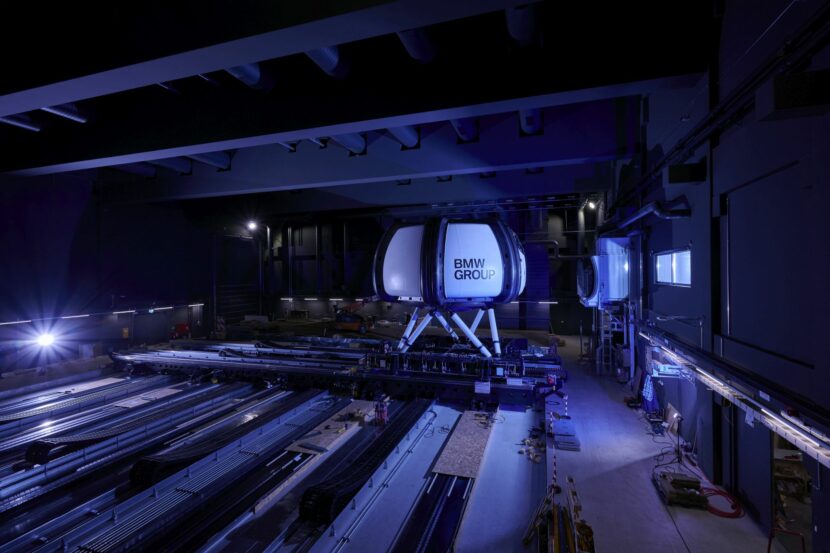 According to BMW, this latest bit of technology is pretty impressive and capable of doing amazing things. For one thing, it’s huge in size, spreading over 11,400 square meters. The main simulator has a 400 square meter motion area and allows the engineers to virtually test everything about a car.

To top everything off, the Driving Simulation Center also has a high-fidelity simulator and a new high-dynamic simulator. The latter is pretty impressive, being capable of generating longitudinal and lateral acceleration forces of up to 1.0 g and highly dynamic evasive action, emergency braking and hard acceleration when testing out new systems and functions.

The longitudinal and lateral movements of both simulators are produced using a sophisticated system of wheels and rails, which reacts virtually instantaneously to driver inputs such as steering commands. Let’s take a look at the video below: