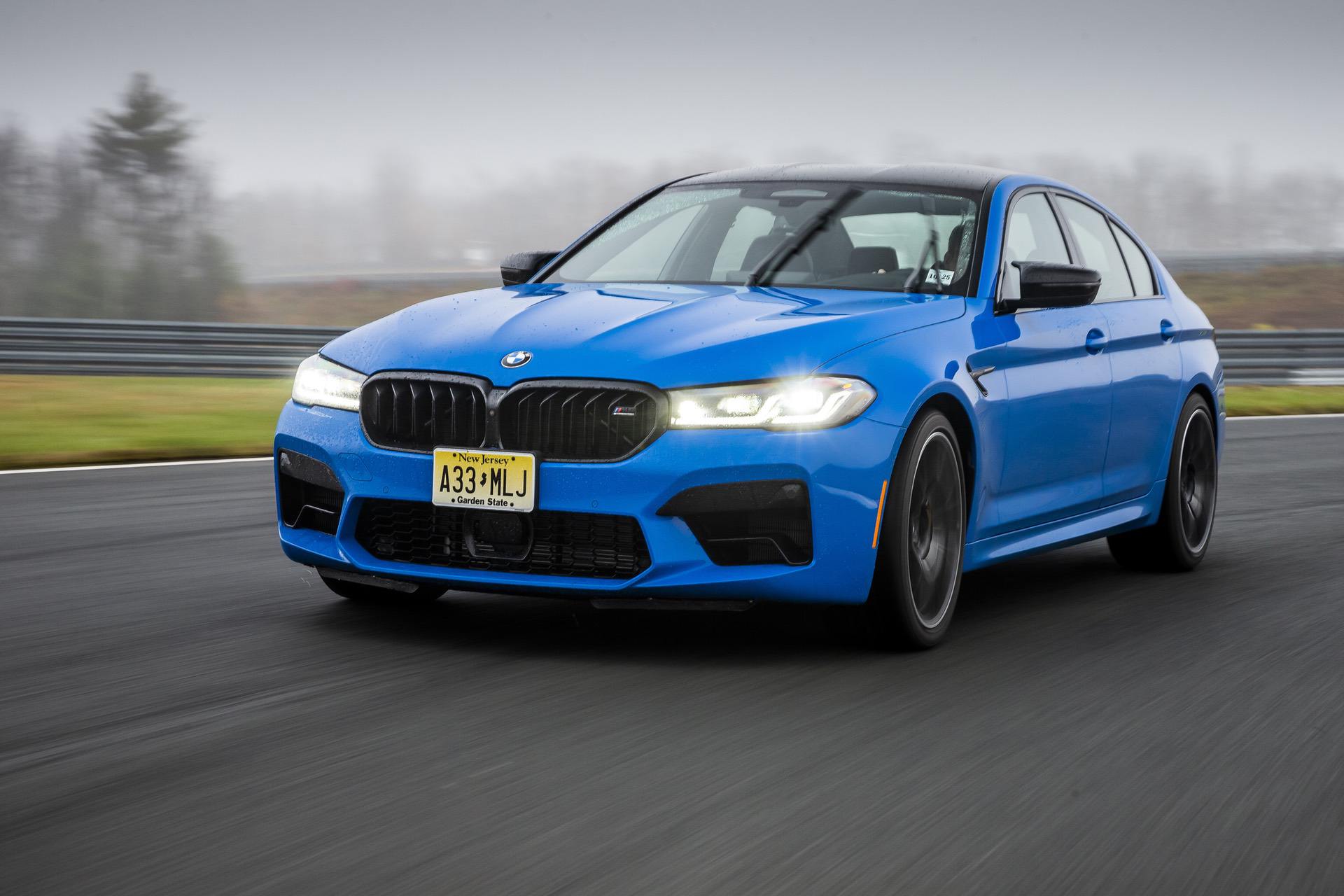 The new BMW F90 M5 is a beast off the line. The improvement over the previous generation is so significant that a lot of us have just forgotten about the F10 model. Somehow, the BMW M engineers managed not just to introduce all-wheel drive on the M5 without upsetting the customers, but they also upgraded the S63 engine to be one of the best out there.

With such ludicrous numbers in the 0-100 km/h sprints, the M5 is no longer a surprise on the drag strip. It used to be one, when it was brand new, but now everyone expects it to be fast and it delivers. Therefore, from one point on, going over a certain power threshold, the 0-62 mph sprints can dip only so low into the 3s or even 2s. That’s why, when it comes to ultra-powerful cars, the measurement that truly matters is difference. 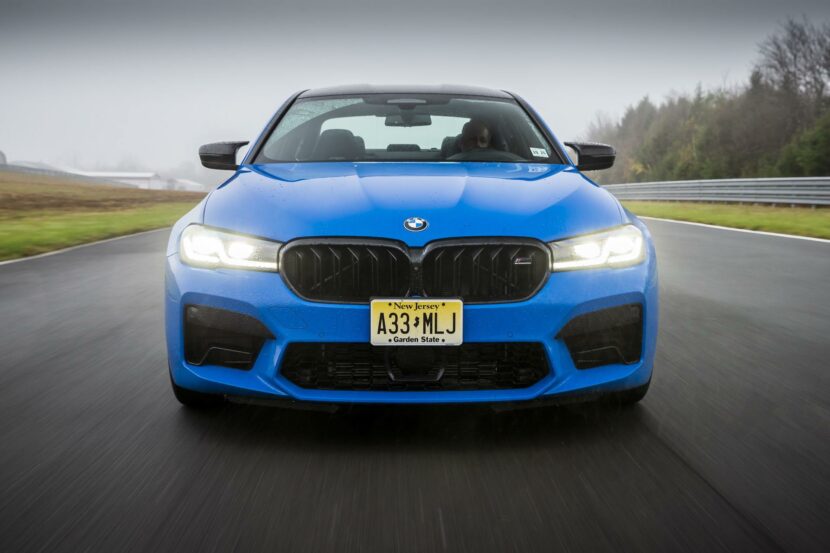 One good example is the video below. In this footage, we get to see just how fast the Evolve BMW M5 is. In case you didn’t know, we covered this car a number of times on this website already, and it’s pretty much a monster. The 4.4-liter twin-turbo V8 was tuned to make no less than 1,000 HP. How? Well, you’ll have to ask the guys over at Evolve about that but they do mention a Stage 3 upgrade, with a custom ECU, race fuel and even a meth injection system. Tricky stuff.

The main takeaway though is that this car can beat supercars in every challenge you throw at it. And to prove it, the video below speaks louder than anything else. We get to see this car go from 100 to 200 km/h (62 – 124 mph) in just 4.28 seconds. That is crazy fast, faster than what 90 percent of the cars on the road today can claim in their 0-62 mph acceleration times. Bravo!