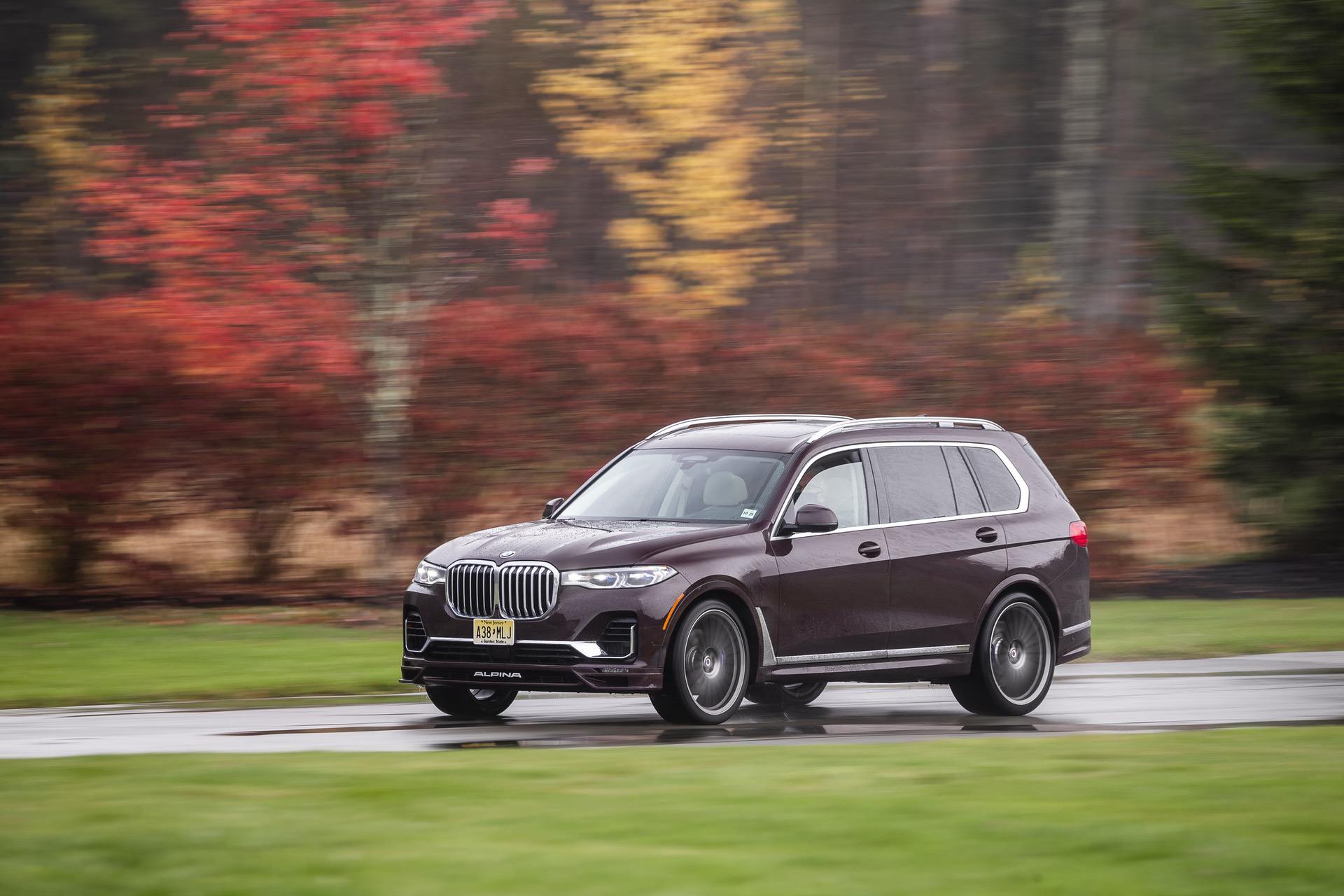 A few weeks ago, I had the chance to drive the all-new ALPINA XB7 on both road and track and it’s a genuinely remarkable thing. However, my road driving was limited, as I simply ran out of time. In this video, though, we get to see a more in-depth look at the XB7 and what it’s like to drive in its most at-home environment.

The ALPINA XB7 is a car that almost doesn’t make any sense. It weighs as much as a small mountain, yet it’s capable of 0-60 mph in the low three-second range and can run a 12-second quarter-mile. All while having an interior fit for royalty and a ride quality so good it would seem as if ALPINA invented some sort of levitating suspension technology.

However, making a luxury SUV both fast and comfortable isn’t all that hard. Several automakers have SUVs that are fast and comfy. What makes the ALPINA XB7 stand out is that it’s actually good to drive. Its steering is really nice for such a bit SUV, its body control is admirable in something that’s so tall and heavy and it has more mechanical grip than anything its size has the right to have. It’s what Andreas Bovensiepen was so adamant about the XB7 being put on the track. 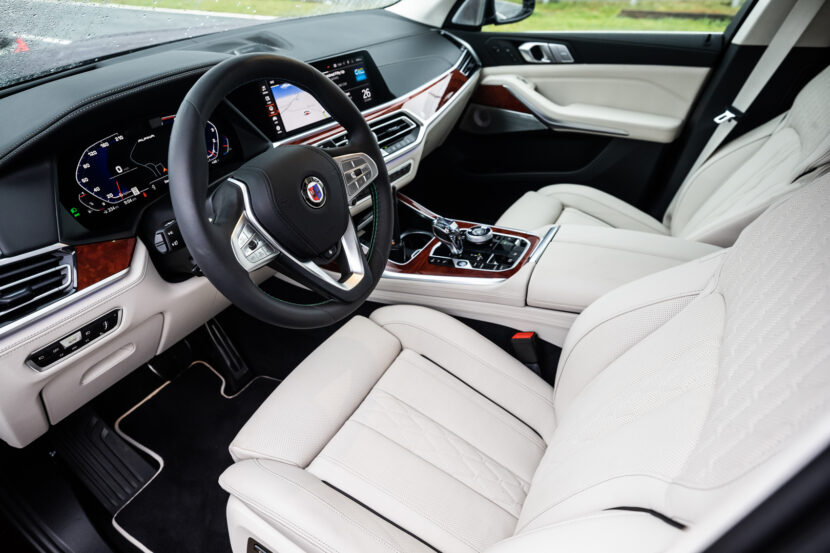 Under the hood lies a 4.4 liter twin-turbo V8 that makes, on paper, 612 horsepower and 590 lb-ft of torque. It wouldn’t surprise me if those sneaky Germans actually drastically underrated the engine by 100 horsepower because it feels so much stronger than that. I said the same thing about the ALPINA B7 and it still rings true for the XB7 as well.

Is the ALPINA XB7 as good as something like the new Mercedes-Maybach GLS-Class or even just the Mercedes-AMG GLS63? Check out this new video from The Straight Pipes to see how it stacks up against some of its competitors that they’ve driven.