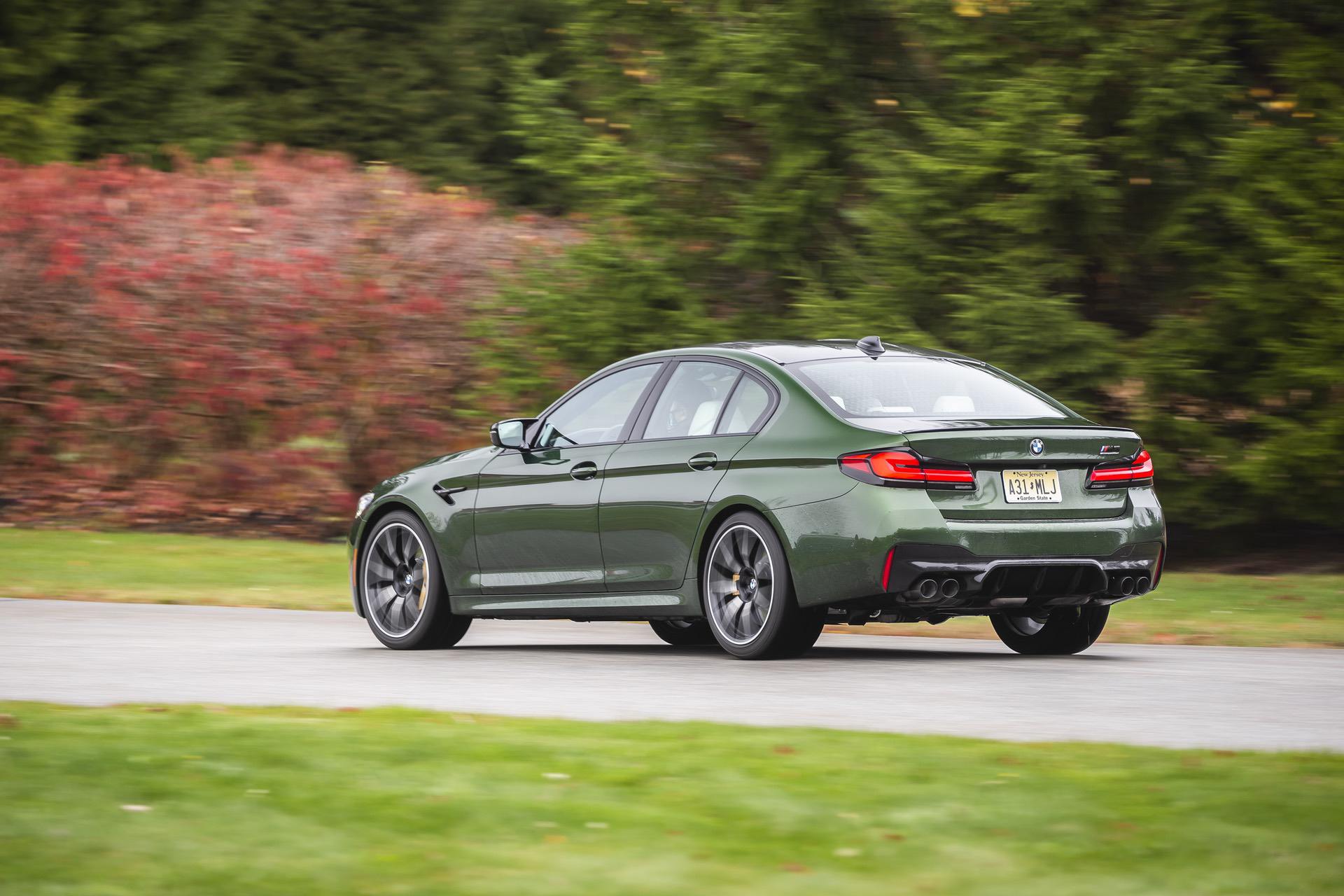 If you ever thought the Nurburgring lap records are a thing of the past, you are living in a dream world. Nurburgring records are still very much alive, with the Mercedes-AMG GT63 S 4-door claiming a new one for premium four-door machines, beating the previous record set by the Porsche Panamera. The news came through the vine earlier this week and, since we just saw the BMW M5 CS doing a hot lap on the Hockenheim-GP track, we started wondering whether the BMW could throw its name in the ring as well. No pun intended.

The Mercedes ran the blistering fast lap in 7:23.009 which is pretty fast, nearly 2 seconds faster than what the Panamera did this August, with its lap time of 7:25.04. Now, what I should point out is that neither the Mercedes or the Porsche can actually claim the title for the fastest four-door model as that honor goes to the Jaguar XE Project 8. But there’s a twist. The Jaguar doesn’t have rear seats.

The Mercedes-AMG that broke the record is the latest iteration of the iconic model. It comes with a slightly revised suspension, the AMG aerodynamic package and Michelin Pilot Sport Cup 2 tires. Basically, they did everything they could to make it as fast as possible. Even so, the GT63 S 4-door is still a very heavy car and that’s why the M5 CS might have a chance against it, if you ask me.

In the hot lap on the Hockenheim-GP track, the pre-production M5 CS did come up short compared to the GT63 S but there are a few noticeable things to mention here. First of all, it wasn’t running on Cup 2 tires, and those can make a huge difference. Second of all, this is a pre-production model so we could see a more potent car when it is officially released.

After all, that Nurburgring map on the headrests might be a hint at a potential record-breaking run. Considering the M5 CS and the GT63 S are separated by just 4 HP and the BMW is a lot lighter, we might see a new world record when the car is unveiled.