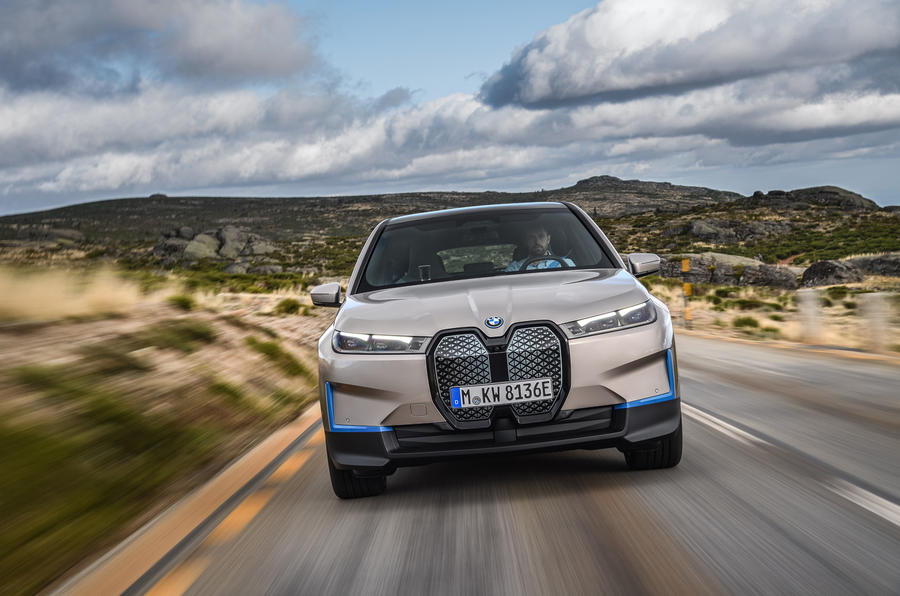 BMW has just unveiled the iX electric SUV, but the soft launch focused mostly on the design of the new EV rather than its tech. So far, the Bavarians have only introduced one model – a 500 horsepower and 300 miles range vehicle which we believe is their top model. They’ve also mentioned the use of the fifth generation drivetrain which features a flatter battery pack design with higher energy density packed inside than the previous generation.

At a high level, the fifth-generation BMW eDrive technology comprises of a highly integrated drive system in which the electric motor, transmission and power electronics are accommodated in a single housing. Therefore, the BMW iX could feature electric motors at both axles. 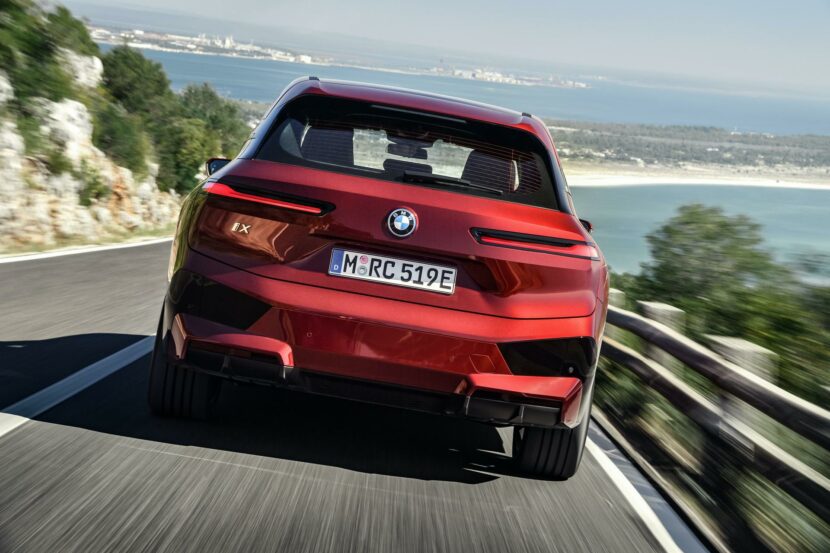 “Yes, the BMW iX will offer the xDrive and all-wheel drive component, but no further details can be related at the moment,” Johann Kistler, Head of BMW iX project told us. Of course, BMW has to offer an all-wheel drive electric SUV since that’s one of the main requirements in a market like the US. It’s also one of the reasons why BMW of North America skipped the iX3 electric SUV. Competitors like Tesla, Audi and Mercedes are offering their electric SUVs with all-wheel drive, so BMW has to be competitive in what shapes up to be a profitable, but challenging segment. 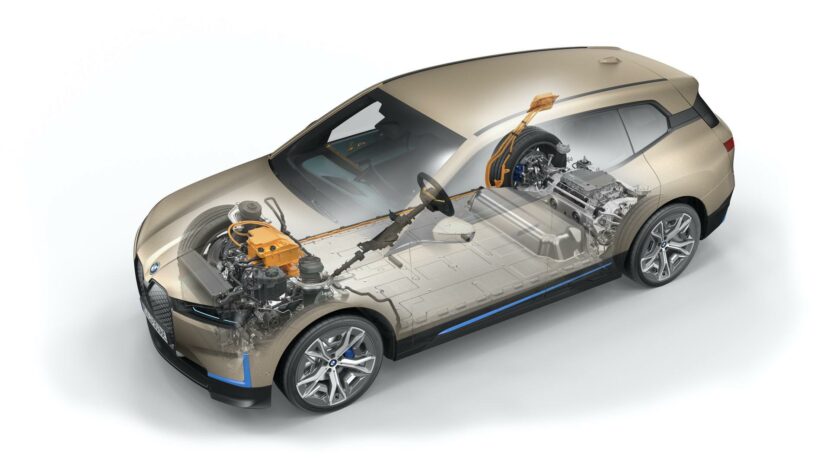 The power unit of the BMW eDrive in the iX outputs 370 kW / 500 PS (490 hp), while the acceleration from 0 to 100 km/h is possible in under 5.0 seconds. According to preliminary measurements, the 100 kWh gross energy content of the high-voltage battery is sufficient enough to guarantee an overall range of above 600 kilometers, in the context of the low combined consumption figure of 21 kWh / 100 km calculated as per WLTP cycle. In the EPA FTP-75 range test, the new BMW iX achieves more than 300 miles.

At least two additional iX models will be offered in the future with less power output but at least the same electric driving range.