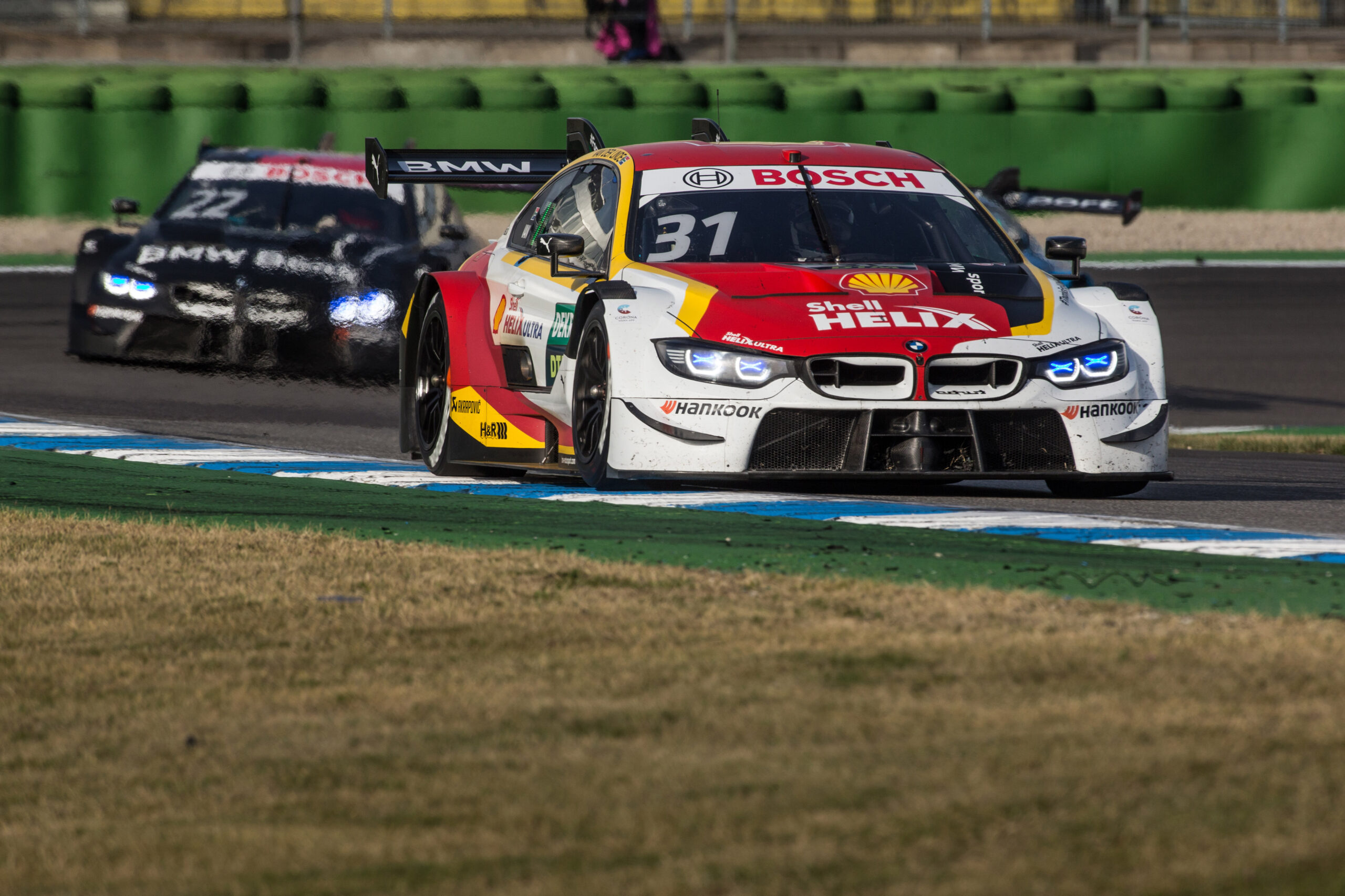 This weekend didn’t just mark the end of the current DTM season but also the departure of BMW from the German championship. Starting next season, BMW won’t be lining up at the starting line in the DTM after the company returned in the competition back in 2012 following a 20-year hiatus. The Bavarians put together a short video to mark the occasion saying goodbye once again.

The moves comes following DTM’s announcement that it will no longer use Class 1 regulations starting with 2021. BMW repeatedly said it has no intention to compete in the competition if it moves to GT3 rules as it was decided. On the other hand, the competition itself couldn’t carry on after Mercedes-Benz and Audi announced they will be dropping off. Mercedes did that a couple of years ago and Audi followed suit this year. Therefore, with only BMW willing to continue, things were looking bleak. 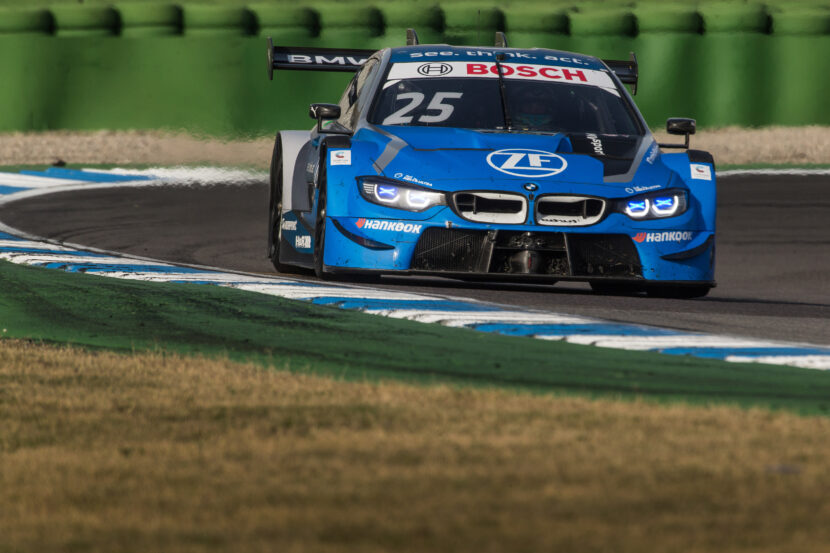 The reaction to this development has been mixed. The differences in driving and technology between Class 1 and GT3 are pretty big and most drivers agree that the latter is the less engaging choice of the two. In Class 1 a lot of the performance relies on aerodynamics while GT3 cars have more power among other differences. Robert Kubica, for example, who made headlines after he entered the DTM with a private BMW M4 DTM said he will not be looking to continue past this season, as GT3 racing isn’t to his taste.

Therefore, it’s time for BMW to move on, as they did once before, back in 1992. Over time, since BMW entered the DTM in 1984, they managed some very good results, winning the driver’s title with Volker Strycek behind the wheel of a BMW 635 CSi in the inaugural DTM season. Five more driver’s titles followed with Eric van de Poele in 1987 with a BMW E30 M3 and Roberto Ravaglia in 1989 with the same car.