Home » BMW Might Exit DTM if GT3 Rules are Enforced 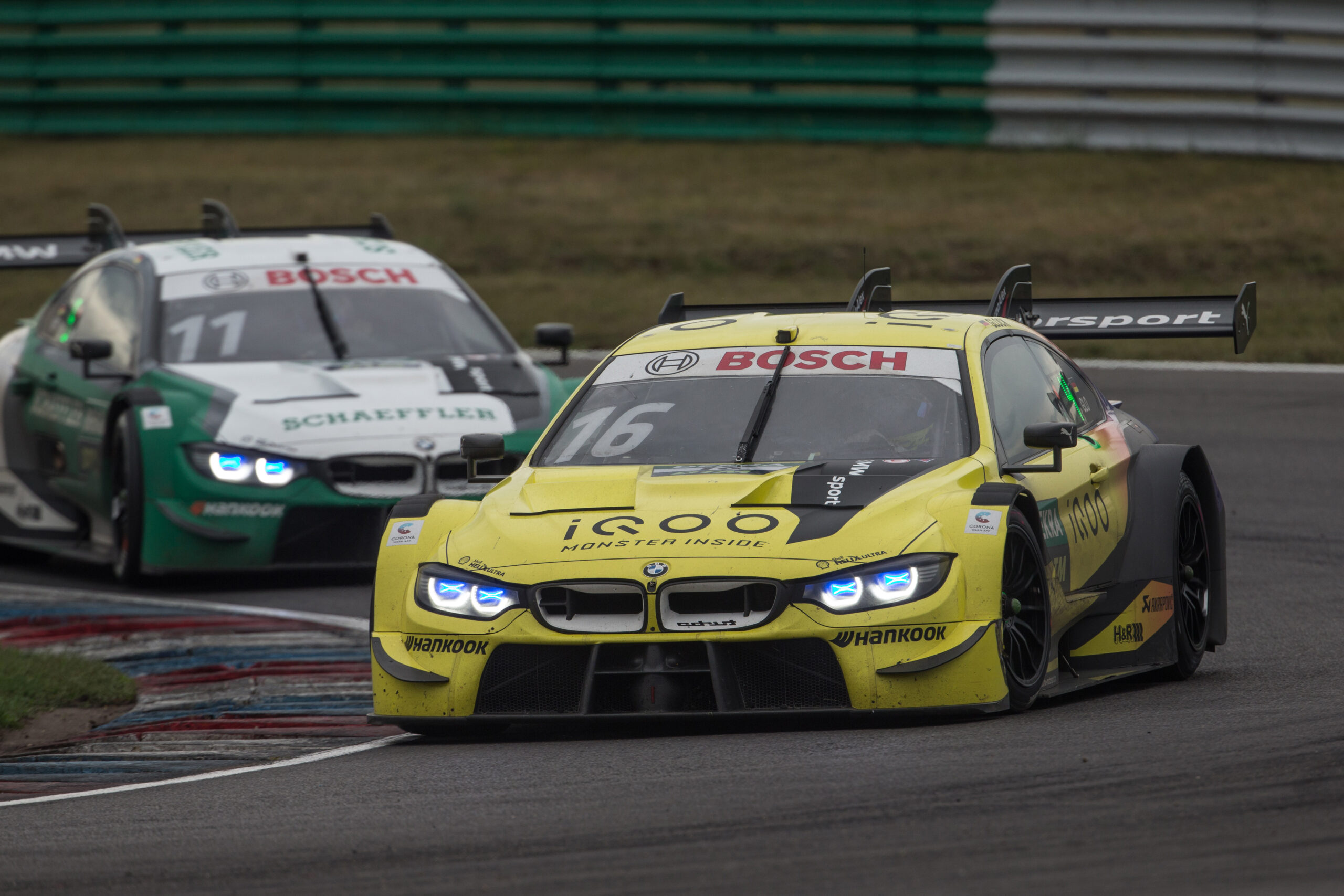 The DTM racing series is in serious trouble right now. Audi announced a while back that this will be its final season in the German competition and that will leave BMW as the sole manufacturer still running cars in the championship, after this year. This forced ITR (the organizers behind the DTM) to look for some sort of solution to this conundrum, to make sure the DTM will still exist past 2020.

Recently, ITR has filed for a new sort of competition, with slightly different rules, to Germany’s motorsport federation. Dubbed GT Plus, it would feature modified GT3 cars and a couple of rules taken straight from other competition and mixed together. The problem is, moving to GT3 cars would mean an immediate out for BMW, at least for a year. That’s because, even though the M6 GT3 is still being raced in some competitions, it’s an old design that’s used only temporarily right now. 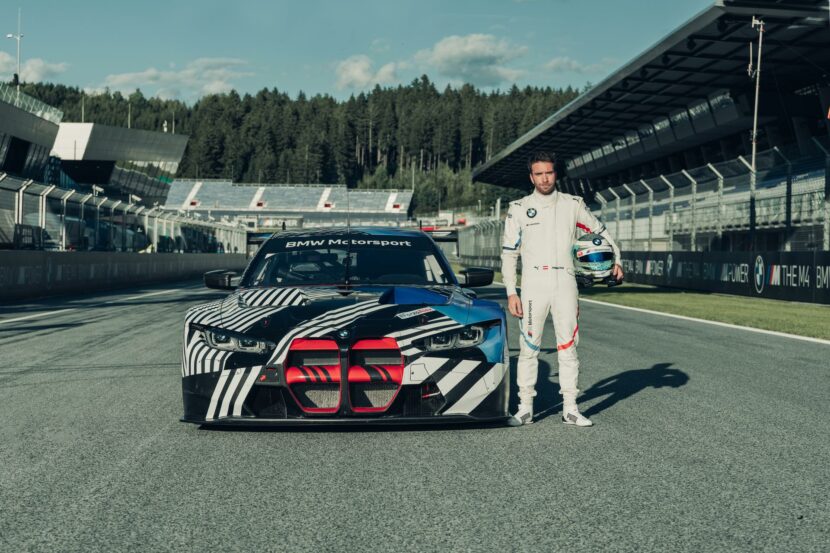 BMW is developing the M4 GT3 but it won’t be ready until 2022. Until then, the Germans will still use the M6 GT3 but the car is already showing its limits, being a rather aging model to begin with. It looks like the ITR is pretty much aware of this situation too. Speaking to Autosport.com, Gerhard Berger, ITR boss said “BMW has at the moment no GT3 car so they have no place to develop something in this direction. They are just going to have a car inside this regulation in 2022 if my understanding is right.”

Furthermore, he confirmed there’s no real chance of seeing a BMW M4 GT3 model lining-up at the starting line of the 2021 DTM championship – or any other GT3 car from BMW – but he remains optimistic nonetheless. BMW warned against such a proposition early this month. In an interview with Motorsport.com, BMW Motorsport boss Jens Marquardt said we could see BMW GT3 cars in the DTM but not run by the company but by customer teams, because this is their specialty. Whatever it will be, it’s pretty clear that the DTM is in some serious trouble right now and it may never recover.