VIDEO: Watch the all-new BMW 128ti Hustle Around the Nurburgring 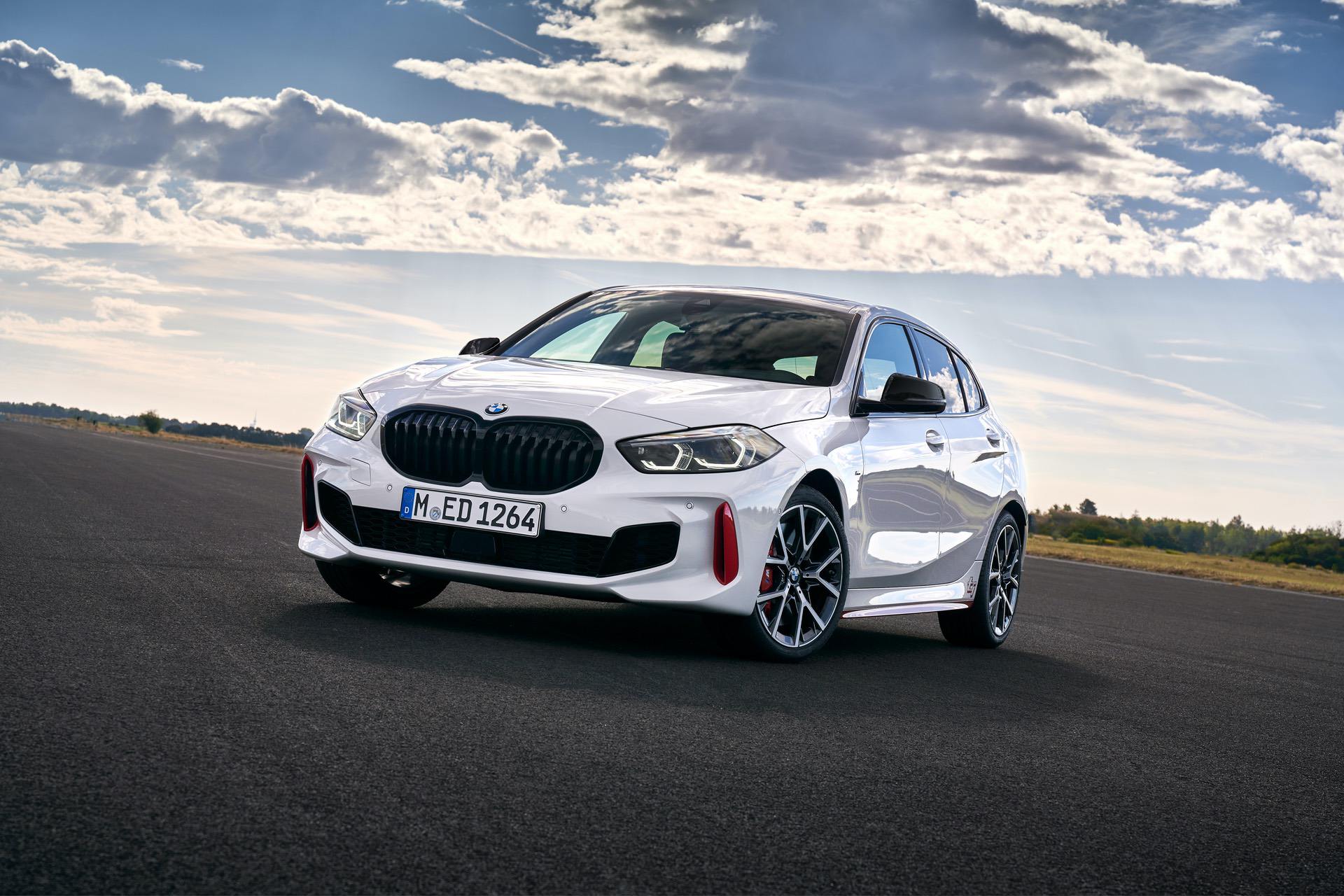 One of the more interesting new cars to come from BMW is the upcoming 128ti. On one hand, it’s a very new sort of BMW; its a front-wheel drive hatchback with a transverse engine, automatic gearbox and four-cylinder engine. One the other hand, though, it’s sort of an old-school BMW; it’s simpler, lighter, purer version of the 1 Series not designed for performance numbers but for fun, plain and simple. So while the BMW 128ti is a new-age BMW in its mechanics, it seems to be an old-school BMW in spirit.

In this new video, we get to see the BMW 128ti hustle its little self around the Nurburgring. This isn’t a spy video, as the 128ti has been revealed for some time now, but it’s our first taste of seeing the newest 1er in action.

Admittedly, it’s not the most exciting of videos. The BMW 128ti isn’t exactly fast, with only 261 horsepower and 295 lb-ft of torque. However, it’s likely to actually be more fun than the BMW M135i, with its 302 horsepower and all-wheel drive. The M135i is surely faster but it’s also heavier, more complex, and less focused on fun and more on its stat sheet. 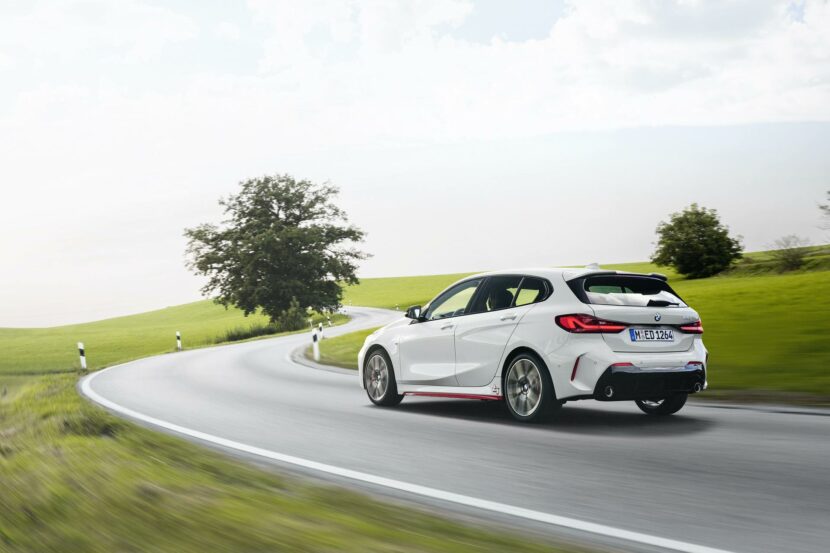 While the little BMW 128ti might be slower and less powerful, it’s lighter, its steering has been re-calibrated for better feel, it has a more traditional hot-hatch layout and yet it still has all the same suspension, brakes and chassis upgrades as the M135i. So it has all the good handling bits without all of the superfluous nonsense that only further dilutes the M135i.

Sure, BMW purists might scoff at the idea of the 128ti but it could actually end up being the gem of the 1 Series lineup and one of the more fun small Bimmers on the market. Unfortunately, we don’t get it here in America, so this video is as close as we’re gonna get.