Home » BMW: All German plants will start making EVs by 2022 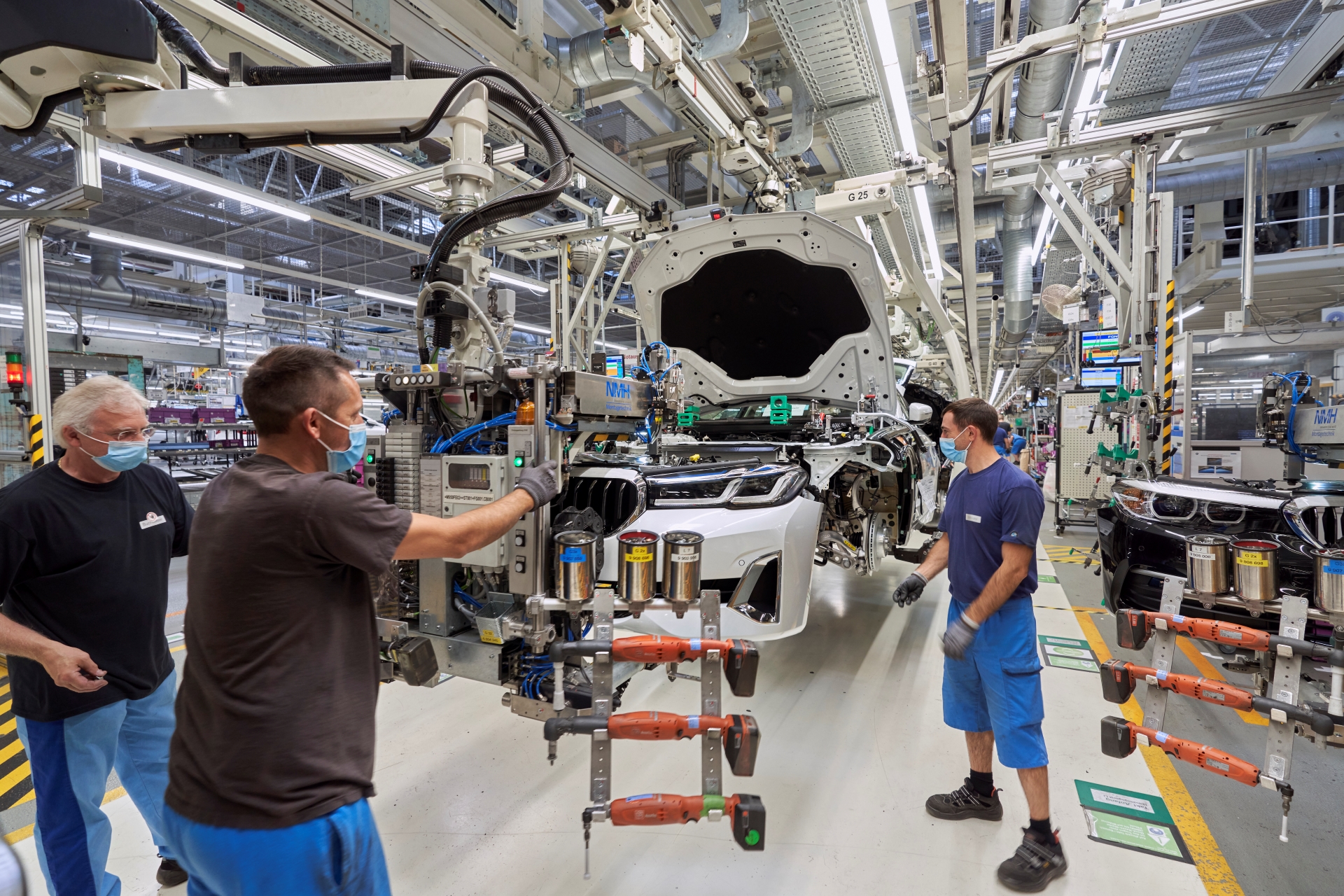 There was a lot of controversy surrounding BMW’s decision to make its first electric SUV in China. However, the decision made a lot of sense business-wise as everything needed for the car to be made with great efficiency was already located in the Asian country. From the batteries to the BMW X3 long wheelbase, which is actually the platform the iX3 is built on, everything was on hand. Still, some customers were upset.

Well, that’s not going to last forever though, as BMW just announced that it plans to have all its German plants making electric vehicles by 2022. Right now, the Leipzig plant is the only one making a BMW EV in Germany, and has been doing so quite efficiently since 2013.

In the near future though, the BMW iNext will also enter production and will turn the Dingolfing plant into BMW’s second German production facility in charge of making a fully-electric car. 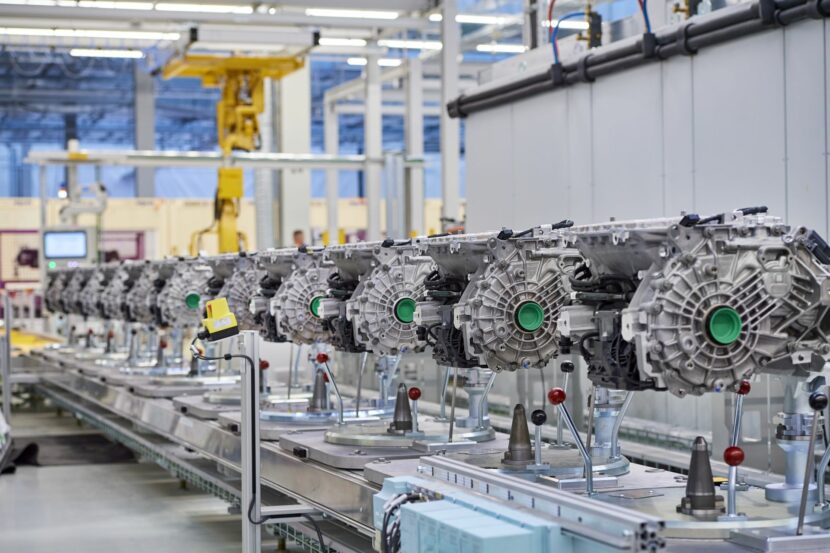 The Munich plant will join them in 2021, as the BMW i4 will enter production there. The fourth electric car from BMW has a lot banking on it and the Munich plant is already in the process of adapting its production lines to make room for the four-door gran coupe in the future.

Last, but not least, the Regensburg plant will also kick off EV production in 2022 but BMW has been coy about which EV will be built there. We reckon it’s going to be the 7 Series.

In the meantime, all these plants will be needing electric drivetrain components and a steady supply of them too. That’s why BMW has been heavily investing in production recently, the Dingolfing plant being responsible for delivering electric motors for up to 500,000 cars per year by 2022. Battery modules and high-voltage batteries will be manufactured at the Group’s Leipzig and Regensburg plants to supply the growing number of electrified vehicles.