BMW will continue investing in China, despite current setback

BMW’s plans in China are not slowing down, despite the current setback. This week, at the BMW China Innovation Day event, BMW China boss, Jochen Goller, reconfirmed their future investments in the Chinese market. China is bound to become the first country to make a BMW model on its territory exclusively later this year, in the shape of the all-electric BMW iX3.

This was a move that had a lot of people surprised but from an economic point of view, it makes sense. The Chinese are now heavily buying electric cars with the government subsidizing some of the cost, focusing on cutting CO2 emissions. The BMW brand has a very good reputation in China as well and sales of the iX3 are expected to go rather well.

Furthermore, the trade war with the US forced BMW’s hand to move its production on the Chinese mainland, to avoid hefty import taxes. 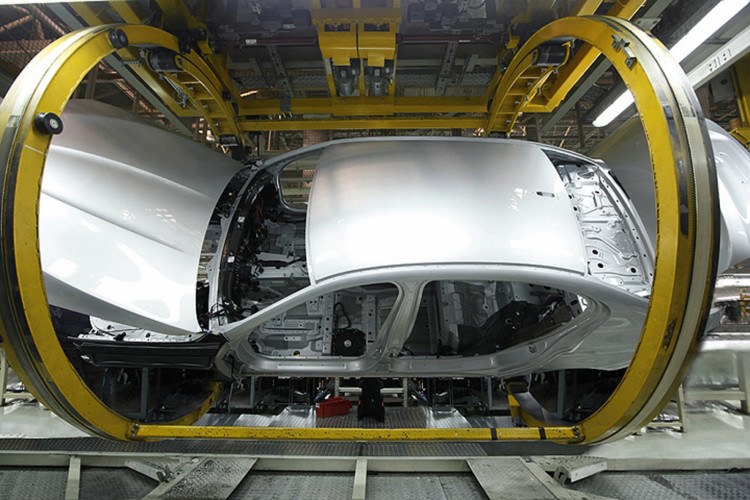 The importance of China is also reflected by the huge amount of R&D work done here. “China will obviously play a leading role in shaping the future of mobility. So, we are and will continue investing in China,” said Goller, president and chief executive officer of BMW Group Region China, at the online event. “Our R&D footprint in China is the largest outside Germany, with 1,100 engineers, including more than 300 digital developers,” he added.

BMW will also be looking for strong partners for its locations in China and new deals are being looked at. This week, BMW announced it will be joining forces with Chinese tech giant Tencent to offer more support for Chinese customers, such as WeScenario and WeChat (a popular messaging app in China) integration into BMW’s iDrive system.

All these efforts are showing results as well, as sales of BMW Group products in China have gone up by 17 percent compared to last year, an incredible result considering the current turmoil the industry is facing.