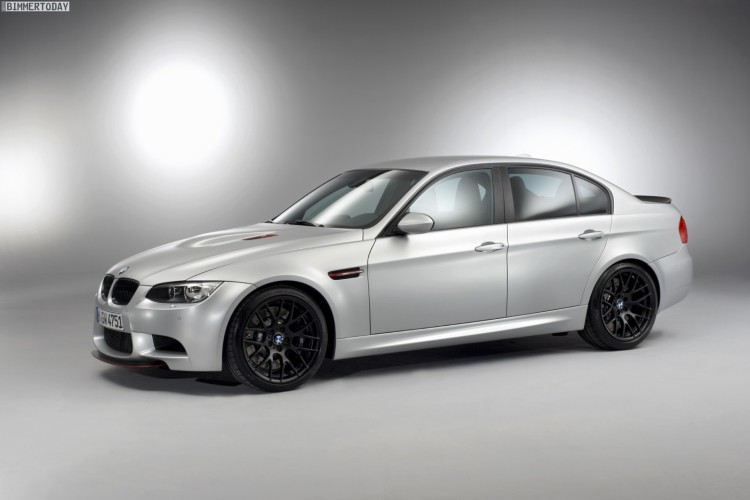 Some BMW special models are more important than others. It’s either because of the specs or the limited availability, but it’s pretty obvious you can’t put an equal sign between a car like the E90… 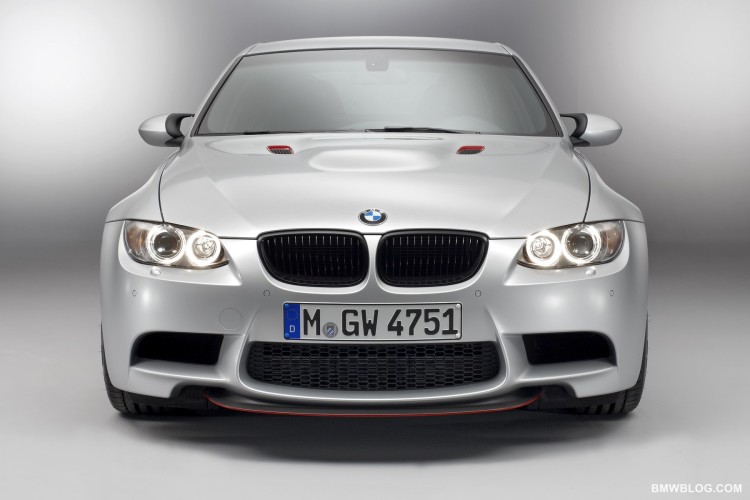 One of the most special, yet often overlooked M cars, is the extremely exclusive and rare M3 CRT. Built upon the fans’ favorite E90 M3 Sedan platform, the CRT (Carbon Racing Technology) was the brother… 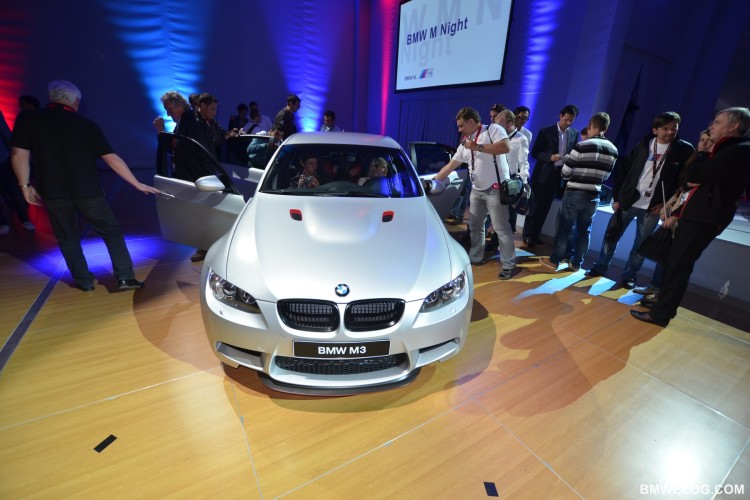 According to German magazine AutoBild, but yet to be confirmed by BMW, the new BMW M3 CRT has sold out before its official market launch. The M3 CRT, short for Carbon Racing Technlogy, will be… 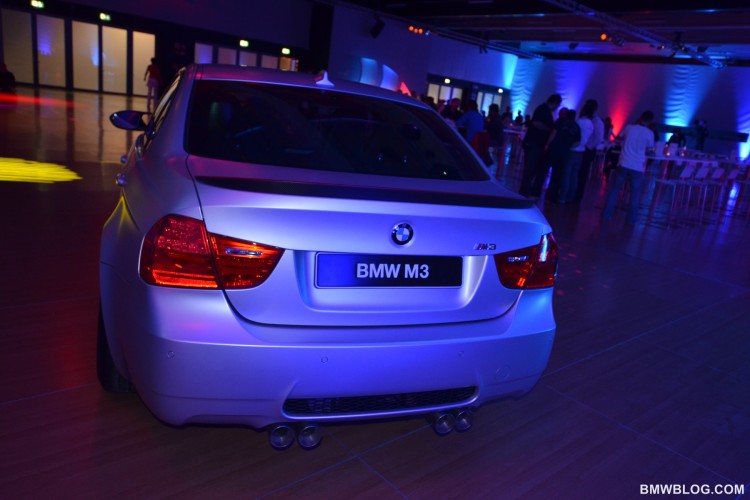 Engine At the heart of this car is the stroker motor BMW built for the M3 GTS. It’s got that extra dollop of torque to pull you out of the corners. The base M3 motor… 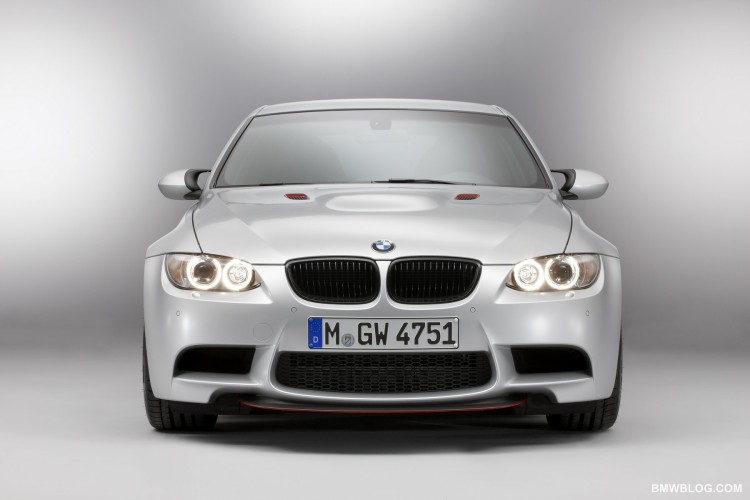