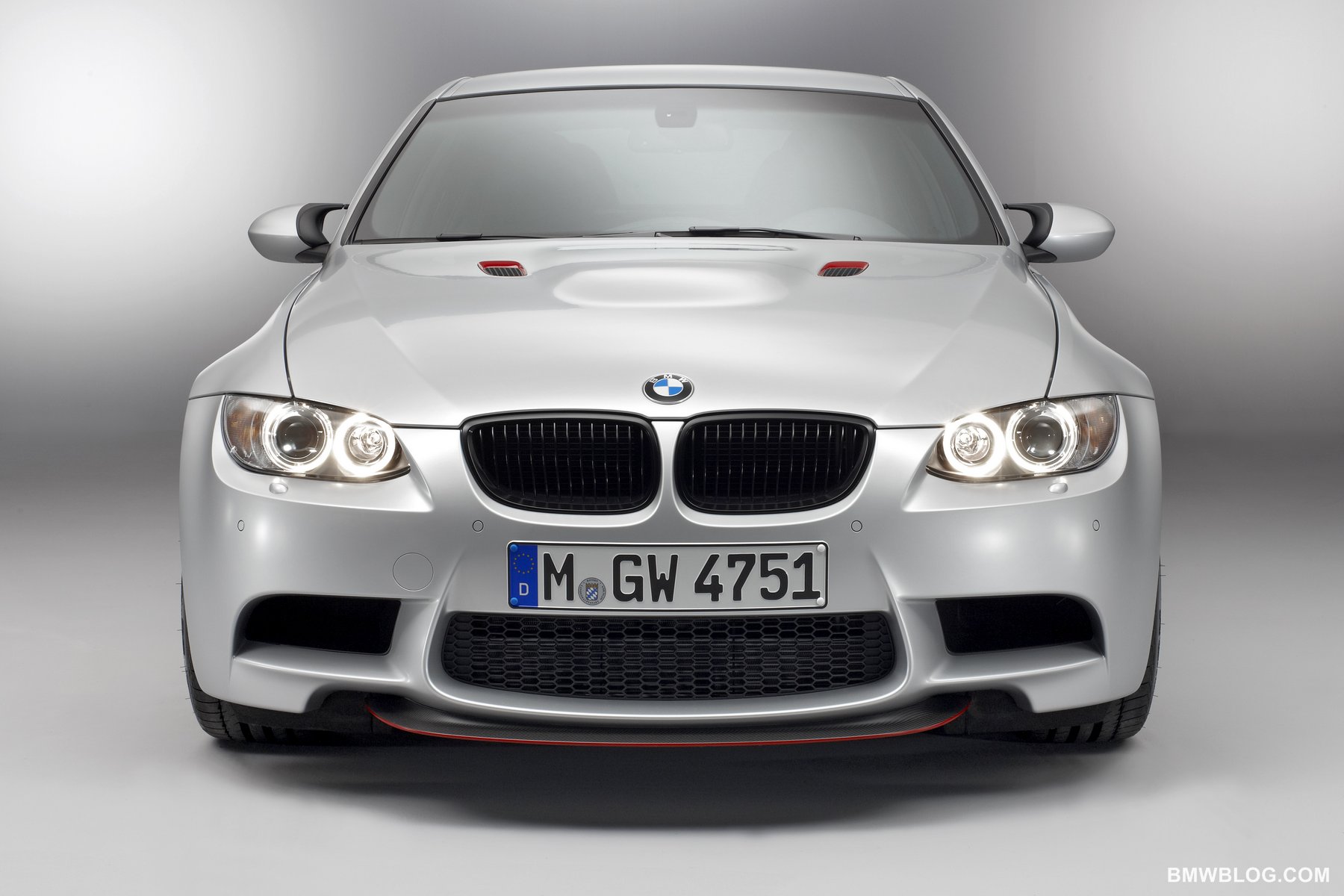 One of the most special, yet often overlooked M cars, is the extremely exclusive and rare M3 CRT. Built upon the fans’ favorite E90 M3 Sedan platform, the CRT (Carbon Racing Technology) was the brother of the more famed E92 M3 GTS. If you haven’t heard of the CRT, here’s a brief rundown: using carbon parts, it shed 50kg from the weight of an E90 M3 sedan, while using a powertrain from the M3 GTS with 450hp at 8,300rpm and a 180mph top speed.

Just 67 were made (65 customer cars; two for press use) and they cost 130,000 euros. None were made available for the US nor many other markets. Five of them were right-hand drive and the remaining 62 reached the driveways of some very rich and important people. 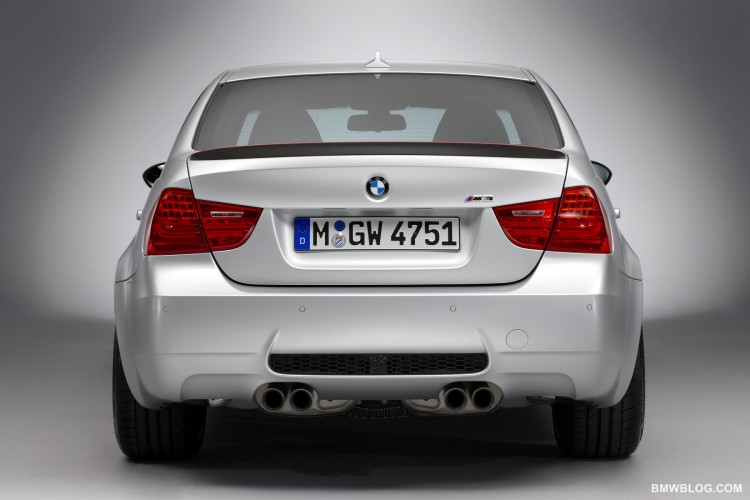 But if you live in the UK, you might have a shot at owning one of those fine vehicles. This dealer has a pair of cars available, one with 2,000 miles and the other with 3,000, both very close to £130,000. The description says that this M3 CRT was delivered by BMW Niederlassung, Stuttgart in March of 2012. The car subsequently returned to BMW service for its running in service at 1,762 km in July the same year. One further service has been carried out at the same dealer in 2015 at just 3019 km. Current mileage – 3796 Km.

Considering it’s over seven years old, that falls under the low miles category of cars. Judging from the photos, it also looks impeccable.