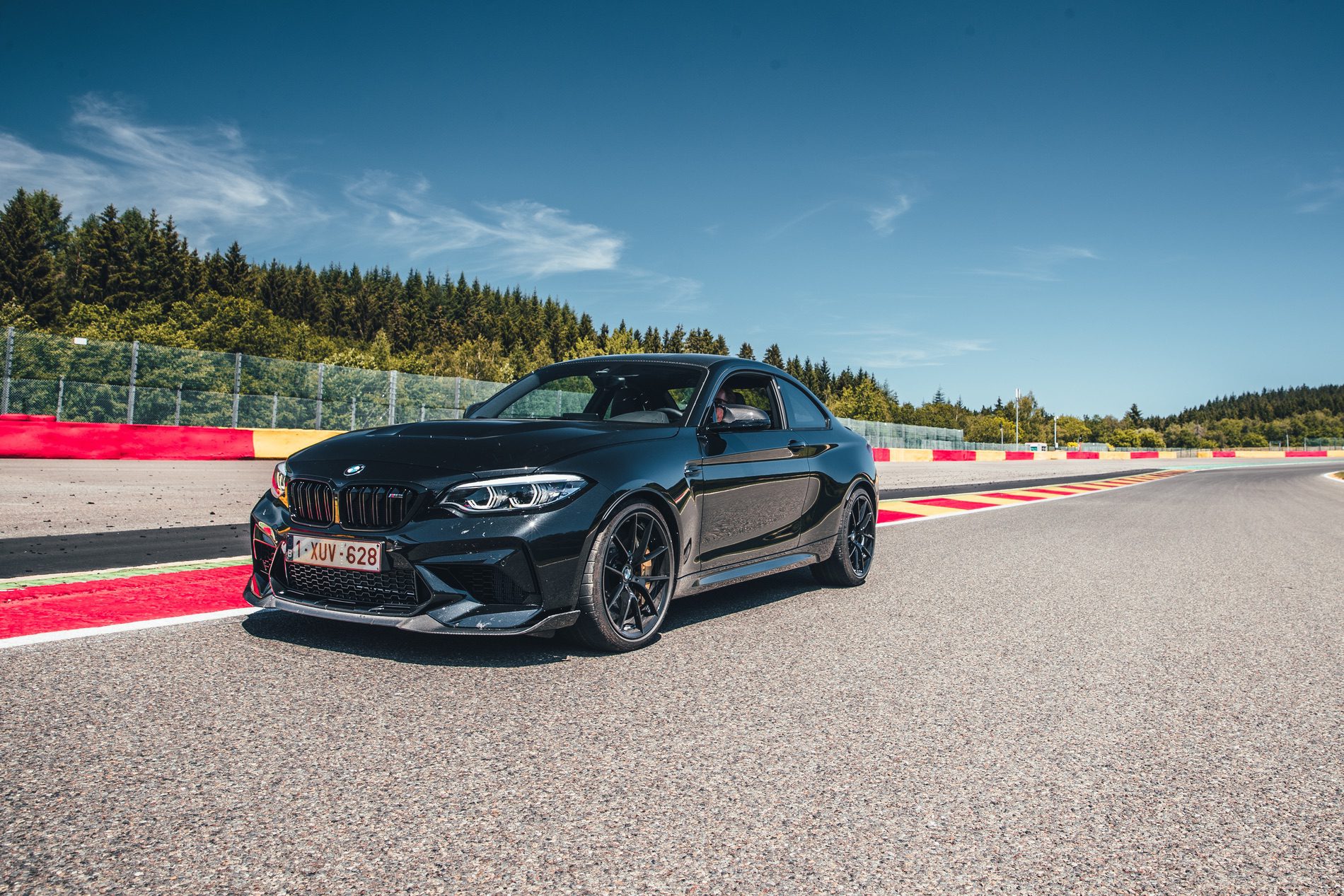 Normally, we wouldn’t consider the BMW M2 CS and the Audi RS4 Avant proper rivals. The truth is, not even the guys from Love Cars do, but at least in terms of performance figures, they are pretty close. So should people be drag racing them? Who’s gonna stop you?

The video below shows the two sportscars going at it on a long stretch of a road. There are some notable differences to point out before you watch the video though. For starters, the M2 CS is the smaller and lighter car, and that should help, a lot. But the BMW is a rear-wheel drive model and, in this case, it’s a manual too, which means the car will lose time whenever a shift is made. 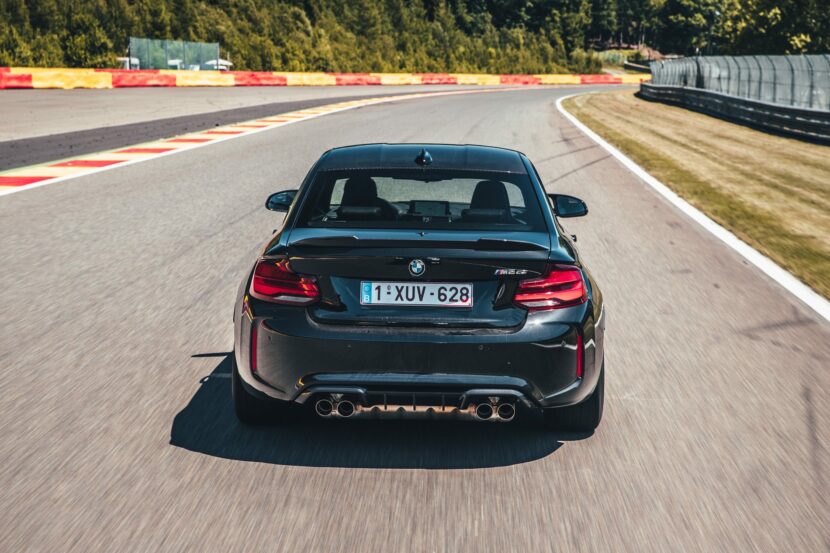 The man behind the M2 CS’s wheel is none other than Tiff Needell, a former F1 driver, and if he doesn’t know what he’s doing with a stick shift, who does? As you’re about to see, not even him can work miracles against a proper automatic gearbox, let alone a super-fast dual-clutch gearbox like the DSG unit on the Audi RS4.

I will mention the good launch on the M2 though, which is also very important. Let’s not forget that the M2 CS has a 3-liter straight six under the hood making 450 HP, sending all of it to the rear axle, which can easily break traction.

The RS4 has the same amount of power from a 2.9-liter twin-turbo V6 but, to its advantage, it has all-wheel drive, an automatic gearbox and Launch Control. To even out the things a bit, no launch control was used and things got pretty heated.