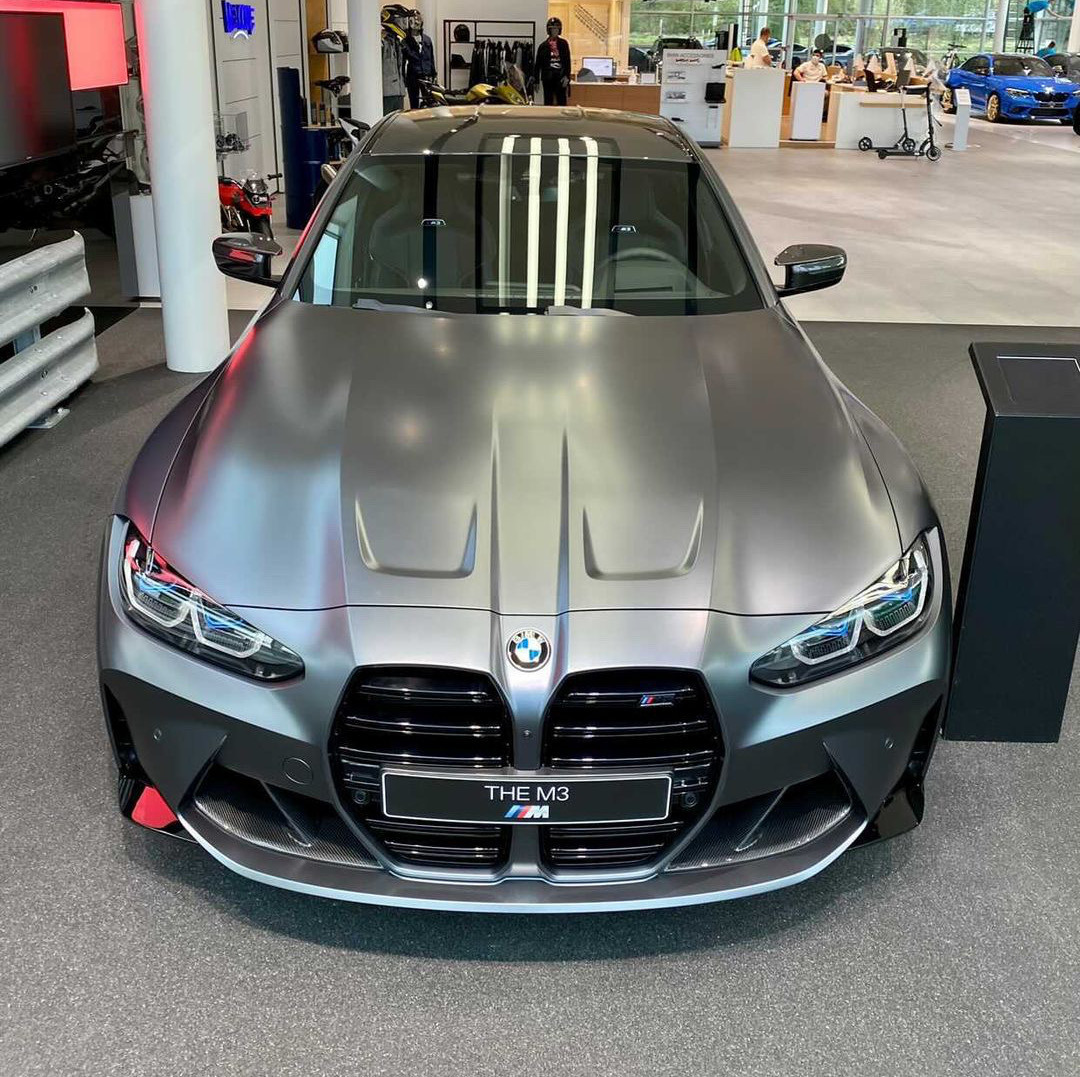 The opinions on the new BMW M3’s design are probably more divided than those of any other M3 in history. Since its debut, Joe Achilles has stated that it’s likely going to look better in person, a notion he confirmed just recently, when he was able to get an in-person look at the car. He also said that it might be his next car. As it turns out, he seems to be putting his money where his mouth is and is actually going to be buying a G80 BMW M3 and is about to put his order in.

In this new video, Achilles attempts to choose his color spec for the new M3. His issue is that there are a lot of really interesting color combinations that can be had on the new M3 and he can’t seem to decided which one he likes best. So he picked out a few different specs (which are listed in his video description) and is leaving up to the viewers to decided. 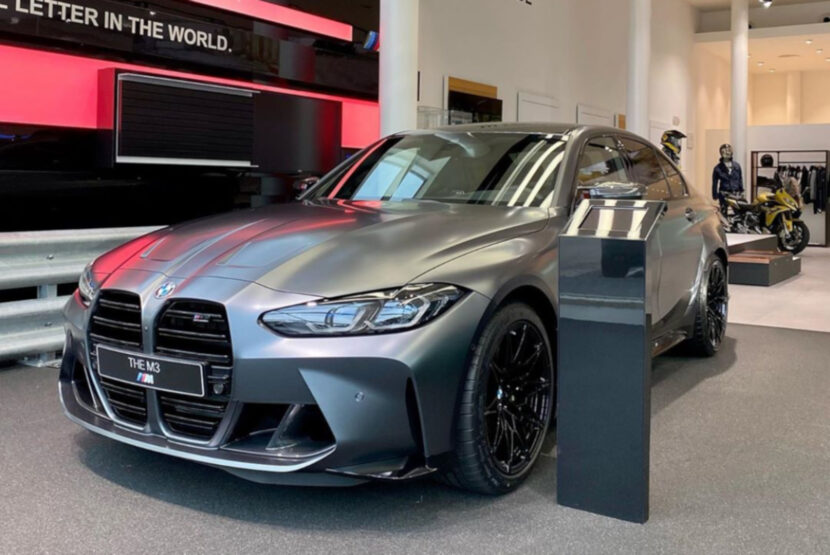 Unfortunately for Achilles, and all UK-based enthusiasts, only the BMW M3 Competition is available to him. That means he can only get the 510 horsepower version with an automatic gearbox and all-wheel drive. So, in terms of performance specs, he’s rather limited. However, there are a lot of interesting color options, for both exterior and interior, such as Isle of Man Green and Kyalami Orange, respectively.

I’m personally disappointed for Achilles that the base-spec M3 isn’t available to him. I just recently had the chance to see the BMW M3, and the M4, in person and had some discussions with BMW execs. We all almost unanimously decided that the best M3 will likely be the base M3 (rear-wheel drive/manual transmission) with the upgraded carbon fiber-backed bucket seats and the exterior carbon fiber package, in whichever color scheme you fancy. Though, I have a feeling he’s not going to complain about 510 horsepower and the ability to drive his M3 all year long.