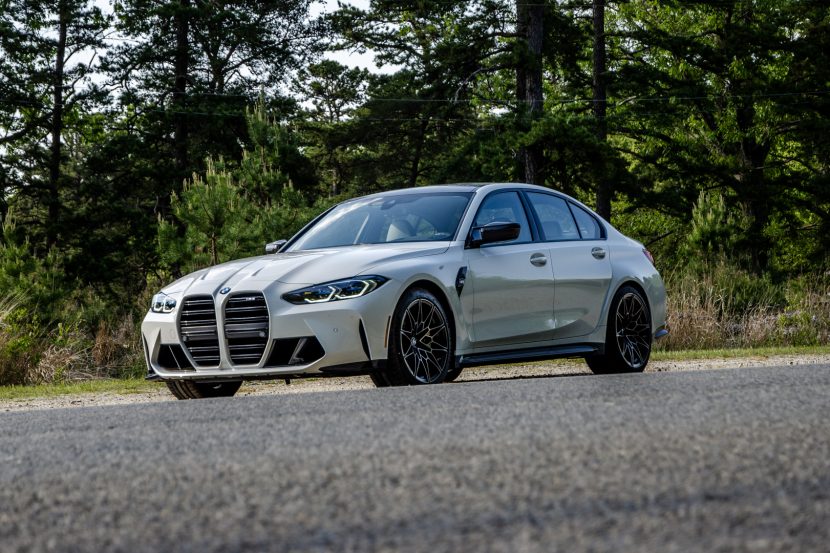 This new G80 BMW M3 is one of the most fascinating cars the Bavarian brand has produced in a long time. Prior to people actually driving it, BMW couldn’t buy positive press about the way… 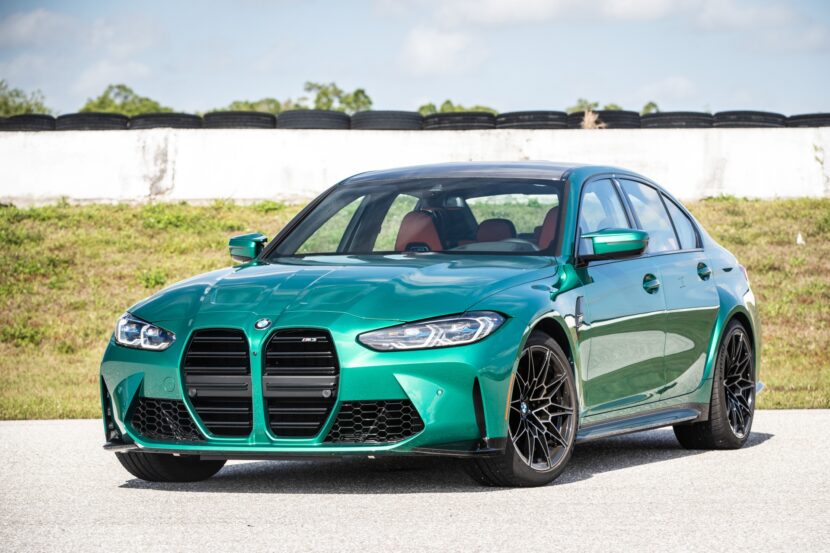 The time has come for the first comparative review between the new BMW M3 and one of its main rivals, the Audi RS4. The guys from Carwow were lucky enough to already be able to… 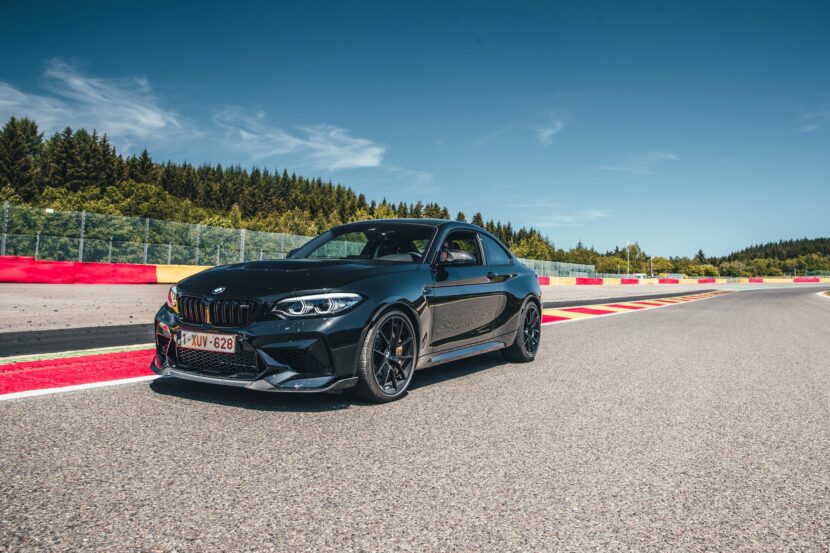 Normally, we wouldn’t consider the BMW M2 CS and the Audi RS4 Avant proper rivals. The truth is, not even the guys from Love Cars do, but at least in terms of performance figures, they… 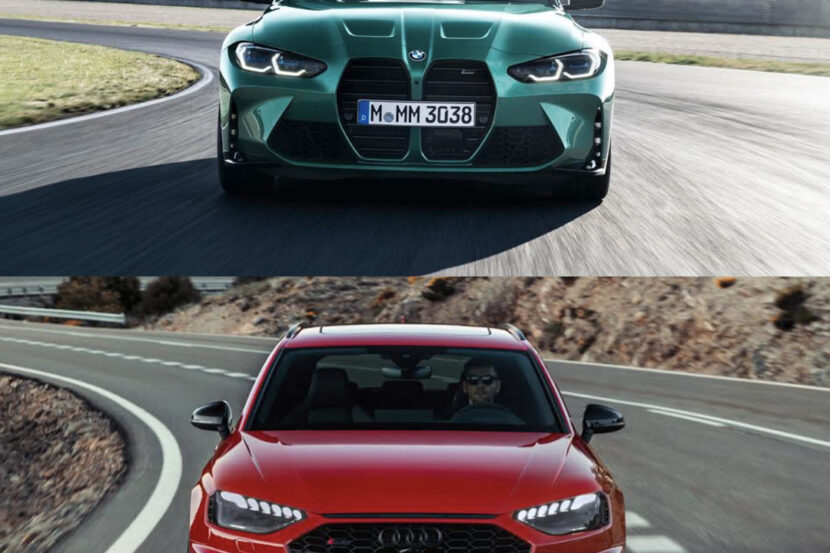 Usually we don’t do M3 versus RS4 Avant comparisons, due to the former being a sedan and the latter being a wagon. However, this time around, the BMW M3 will be getting a wagon variant….

Typically, if you wanna have some fun in the snow, a rear-wheel drive BMW M car with at minimum 425 hp and 406 lb-ft of twin-turbocharged torque is no the ideal weapon of choice. Typically,… 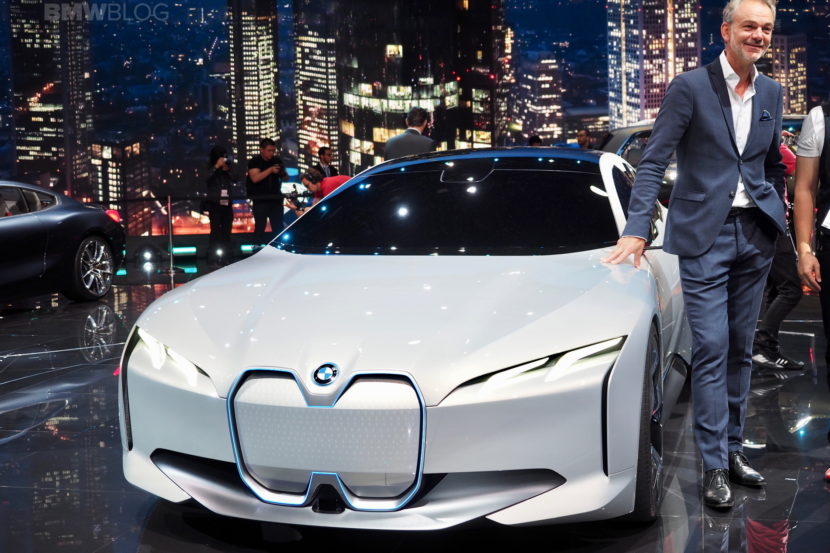 What was your favorite car from the 2017 Frankfurt Motor Show?

Now that the 2017 Frankfurt Motor Show has concluded (to press, public days are just starting) and we’ve seen all there is to see, let’s take a look back some of the best cars from… 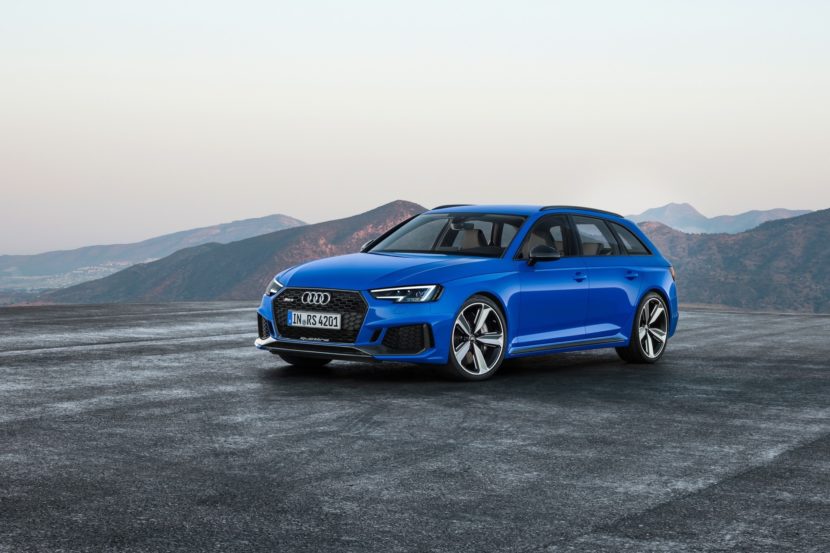 For the past few years, the BMW M3 has had an influx of new competitors. Aside from its usual rival, the Mercedes-AMG C63, it’s also gained new ones, in the Alfa Romeo Giulia Quadrifoglio and…

Approximately 300 kilograms separate the new BMW F80 M3 Sedan from Audi RS4 Avant. Due to the combined form and all-wheel drive, the Audi RS 4 Avant is indeed much heavier than the sporty established power…

How does a BMW F80 M3 fair in a drag battle with an Audi RS4 Avant? This is exactly the question GTBoard answered in a video showcasing a drag battle between these two cars. The…